The influencer became queen of the Veracruz Carnival. (Photo: Instagram/@yerimua)

In the last weeks Yeri Mua was positioned among the main trends of social networks by pointing to the National Electoral Institute (INE) of allegedly edited his ID photo, since “I’m not that ugly”. In the midst of the controversy, the influencer earned the recognition of her almost 4 million followers in Instagram and feminist groups for supporting a woman victim of violence, who unfortunately lost part of her nose when she was bitten by her aggressor while trying to avoid being abused.

It all started a few weeks ago, when the influencer launched a call to raffle a cosmetic surgery among her fans as a token of appreciation for the support she has received since she entered networks, because thanks to this she has managed to have a great reach. The feminist collective sea ​​witches learned of Yeri Mua’s generous gesture and quickly took to their social networks to ask that that surgical intervention was donated to Jazmín Pérez, because she really needs a nose reconstruction. 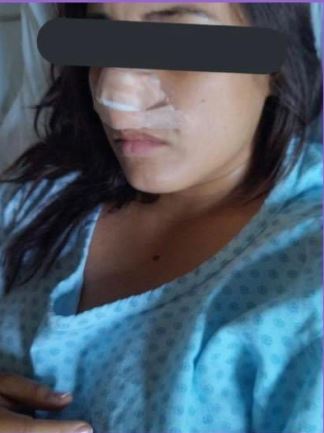 And it is that according to the information recovered by said group, Jazmín would have been attacked by Roberto “N”, who while trying to sexually abuse her bit her nose, ripping off a piece. After what happened, it was revealed that the victim needs several surgical interventions, not only to avoid permanent damage to her body, but also to find a way to rebuild the affected part.

In that first message spread by the feminist collective, it was reported that: “The reconstructive operation has already been achieved, but those that would make his face go back to being as before are flattering”. As expected, users of social networks replied to the request and it soon reached Yeri Mua, who without hesitation accepted and wrote in the comments of the publication in Facebook: “Of course!!! Tell me how I can support her and with pleasure. unfortunate what happened”. 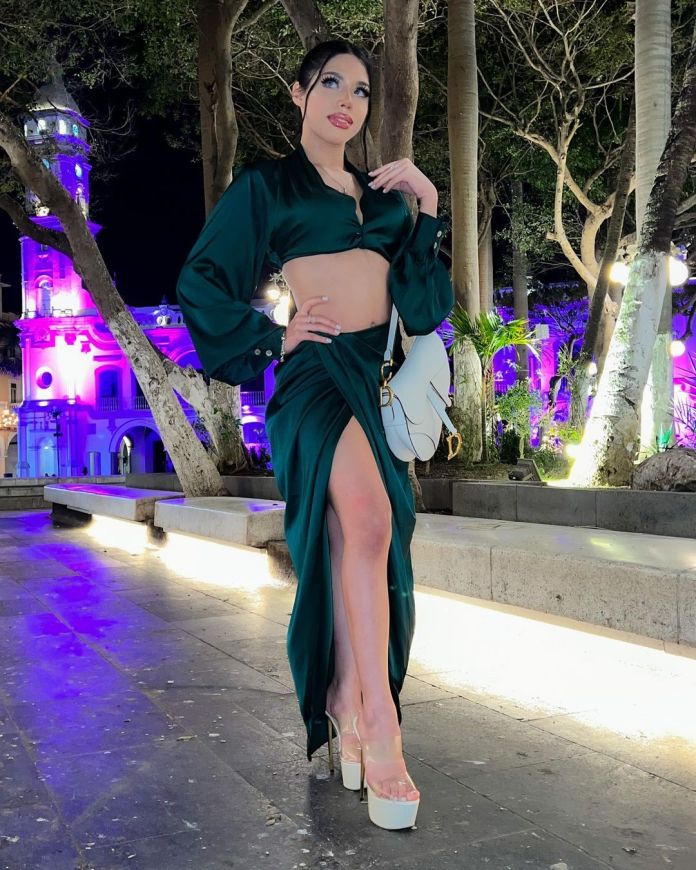 The followers of the influencer had no problem that the aesthetic operation that was originally intended for them passed to Jazmín for a good cause. From that moment Yeri Mua established communication with sea ​​witches and thanks to this he managed to contact the victim directly, who could only thank him for his support.

“Yeri has generously accepted the proposal and is already in contact with Jasmine to see how she can help. Thanks also to all his followers for supporting”, wrote the feminist collective on its Facebook as an update on the case. 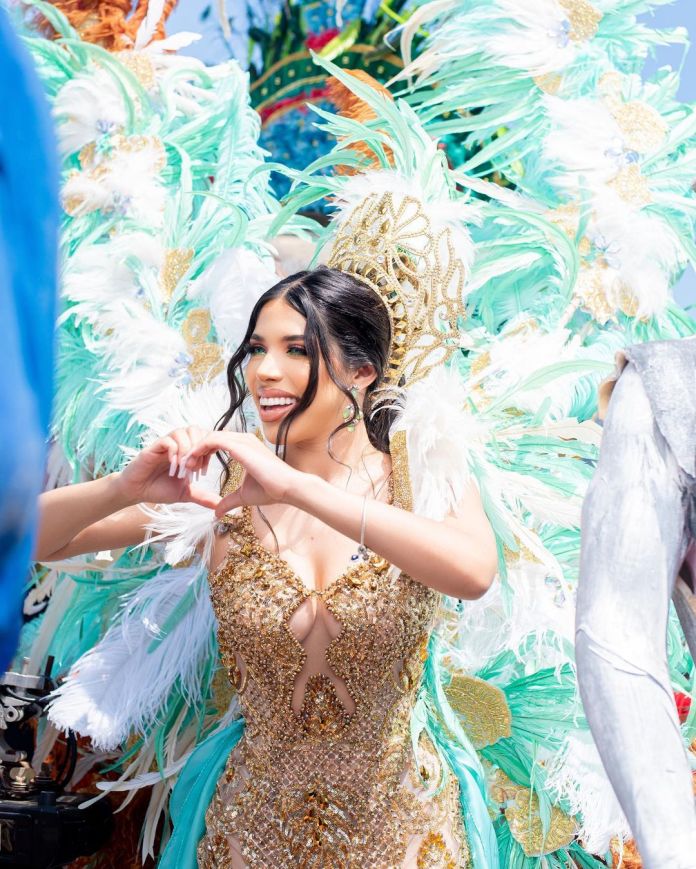 He is currently in the process of recovery after undergoing cosmetic surgery. (Photo: Ig/@yerimua)

So far the exact amount that Yeri Mua will donate to Jasmine is unknown, however, it is speculated that it could be around 70 thousand Mexican pesos and the surgical intervention could be carried out in mid-September, since the doctors who are caring for the victim hope that the inflammation of his nose will reduce in order to continue with the process.

In the meantime, The whereabouts of Roberto “N” is still unknown, who according to some local media in Veracruz is a former independent candidate for mayor of Tlalixcoyan.

What happened to Jasmine Perez?

Everything happened after a dinner where Jasmine, her sentimental partner and Roberto “N” were. At one point the men argued over her account, since they were already somewhat “taken”, so she offered to drive the ex-candidate’s van and take him to her house. It was during the trip that she received inappropriate touching and suffered an attempted strangulation.

It would have been in that struggle when the alleged culprit bit Jasmine’s nose, who managed to escape.