Will Smith reappears and apologizes to Chris Rock: “I’m ashamed”; the comedian does not answer him

Will Smith, famous actor, reappeared in a video after his controversial violent encounter against Chris Rock in the Oscar Awards 2022. The famous narrated how he felt about his actionswhat happened that day and offered again apologies to the comedian, with whom he had a good relationship, after making fun of Jada’s alopecia -his wife-.

It was through social networks where Will Smith decided to resume his most recent controversy against Chris Rock at the 2022 Oscars.

He stated that he remembers that unfortunate event as if it were “tarnished”. He mentioned that there is no room for violence at that time or at any other time:

“I was out of line and I was wrong. I am ashamed and my actions were not indicative of the man I want to be. There is no place for violence in a world of love and kindness,” he declared.

In this sense, he mentioned that he contacted Chris Rock to talk about what happened. However, the comedian is not ready to talk.

“I contacted Chris, and the message that came back is that he’s not ready to talk, but when he is, he’ll get back to you. I’ll tell you, Chris, I apologize. My behavior was unacceptable, and I’m here whenever you’re ready to talk.” “, he added. 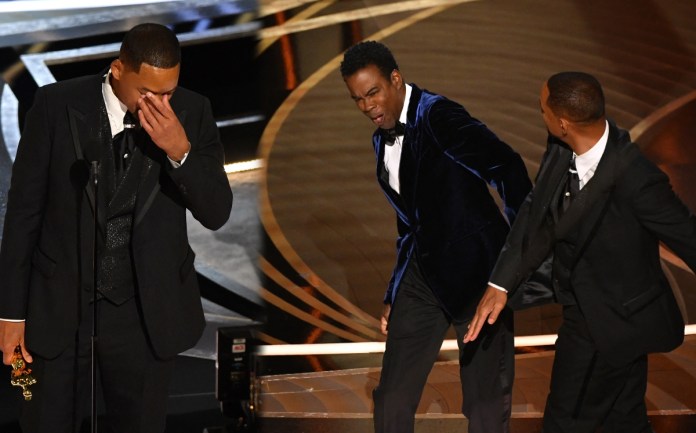 Will Smith apologizes to Chris Rock’s family and his own

Smith, seated in a white polo shirt and cap, spoke looking directly into the camera and answered preselected questions about his behavior in the Academy Awards on March 27, when he slapped the presenter Rock after the comedian made a joke about his wife, Jada Pinkett Smith’s hairstyle.

“I didn’t realize how many people were hurt at the time,” Smith said. 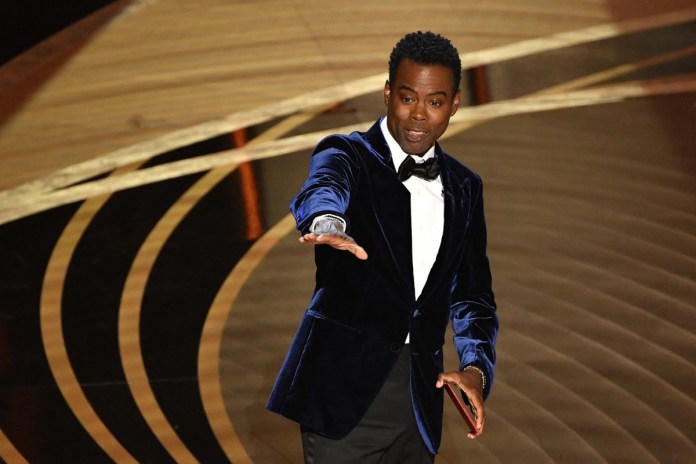 He also apologized to his own family. “because of the tension it caused us all” and with his fellow Oscar nominees for having “stolen and tarnished their moment.” He said his wife did nothing to encourage her slapping: “Jada had nothing to do with it.”

Following the altercation, the film academy banned Smith from attending the Oscars or any other of its events for 10 years. Smith apologized to Rock in a statement after the ceremony, saying that what he did was “out of place and that I was wrong”.

“Sorry is really not enough,” Smith said in the video. “I am deeply sorry and I am trying to be sorry without being ashamed of myself.”

“I’m not a victim”: Chris Rock on the hit

Although the actor of They are like children, he has not given interviews about it and has only joked about the situation in his comedy shows in the United States. He recently indicated that he does not intend to victimize himself by the situation.

“I’m not a victim, motherfucker. I’m not going to the hospital for a paper cut,” he said.

He also detailed that the blow that Will Smith gave him for making fun of his wife’s physical appearance was not a simple slap:“Anyone who says that words hurt is because they have never been hit in the face” 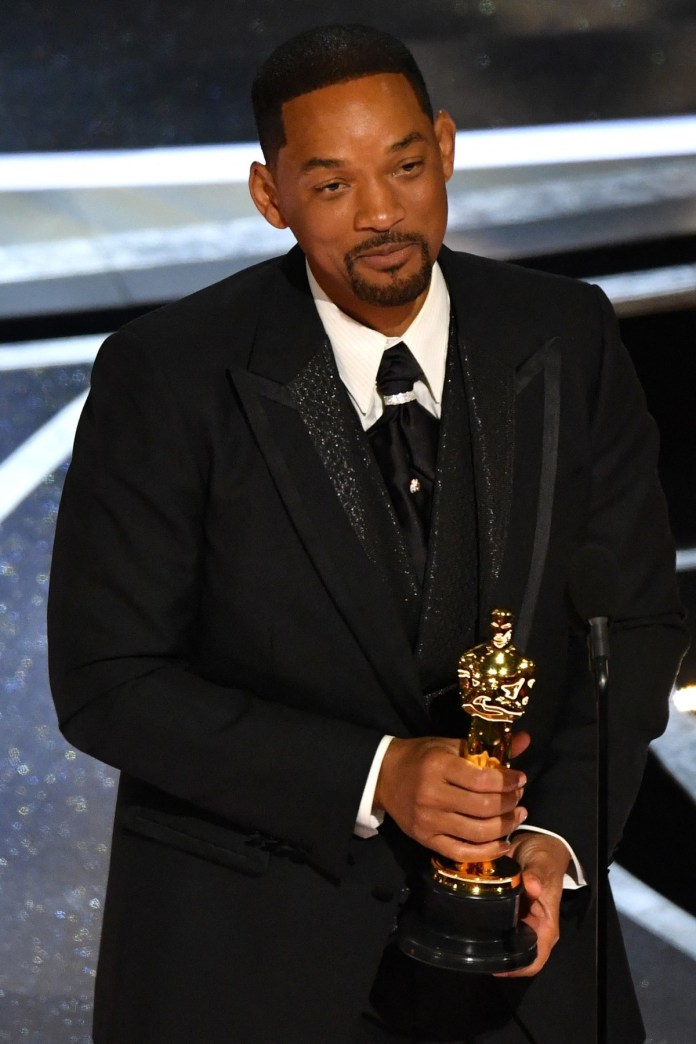 Will Smith vetoed by the Academy

Days after what happened at the ceremony of the Oscar awardsthe Academy took action on the matter and decided to veto Will Smith for 10 years. This veto prevents the actor from physically or virtually attending any event or program related to the Hollywood Academy, including the Oscars.

After the verdict, Will Smith said in a statement that he accepted what the Academy had established.

“I accept and respect the Academy’s decision,” he said in a brief statement sent by his representative to the US media. 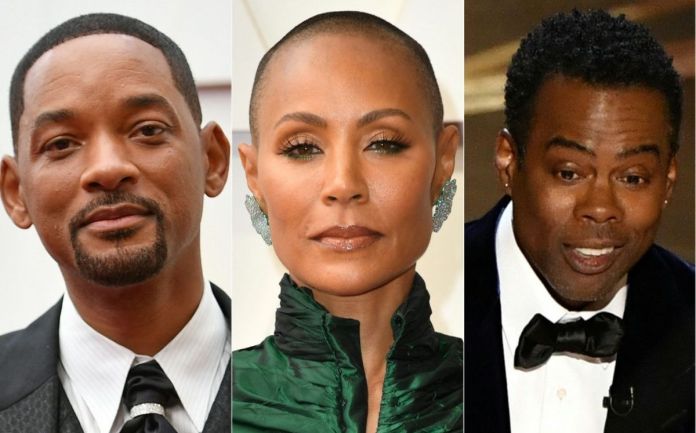