A few months ago, the actress Bella de la Vega and the model sabrina sabrok They recorded an intimate video, however, the former Survivor México participant said she regretted the collaboration, since she has no intention of continuing to generate this type of content.

In the First Hand program, Bella de la Vega explained that her true goal is to be recognized in the middle of the show as an innovative producer, in addition, she said that Sabrina Sabrok wanted to make a much more “hardcore” video.

“The experience with Sabrina was something nice, different to give a variety to the OnlyFans public, but it is not something that calls my attention to make a career in it, I prefer a more stable, solid career and with the seriousness of the world of show but more for the family, I like family content”, mentioned the dancer and actress.

#BellaDeLaVega is not interested in making more intense content with #SabrinaSabrok the one they already have together, she says she is an actress and will not go any further #First hand👌: https://t.co/kyWLROvLrX pic.twitter.com/SlLOceyYT0

Regarding the interaction with Sabrok, de la Vega stated that he asked him to carry out interactions “with more modesty.” It should be remembered that before recording the video, Sabrina had told the widow of José Ángel García, father of Gael García Bernal, She had said that she was ready for anything.

“If you would dare to do something strong, something lesbian?” Sabrok asked. “Let’s see! […] I am ready for anything, you have to guide me to a certain point because I have never done it […] I want to reach a line a little higher”, commented De la Vega in front of the cameras of Come Joy.

When the day of the filming arrived, Bella de la Vega was faced with proposals beyond the limits she was willing to reach, so they did not have such explicit or intense contacts: 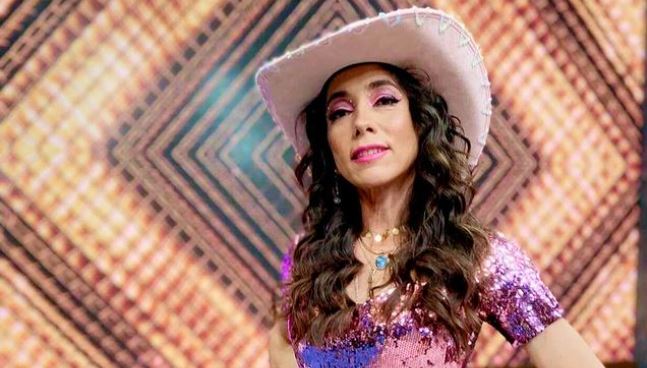 “In fact, when I arrived at Sabrina’s house and she opened the door for me, she was expecting something that she calls hardcore, that is, something that she does and sells to her public and since I don’t have that public, I’m not interested in selling that either. I told him ‘Let’s see something calmer with more reserve or more modesty’”

The former Halcón tribe participant in Survivor México pointed out that although she is not shy or afraid of performing intense scenes, she also did not want things to be misunderstood. “If I was quite reserved and I would not like to repeat things like that.”

Another reason that Bella de la Vega mentioned was that she would not like her image to be related to adult content, since her professional goals are governed by other types of interests. 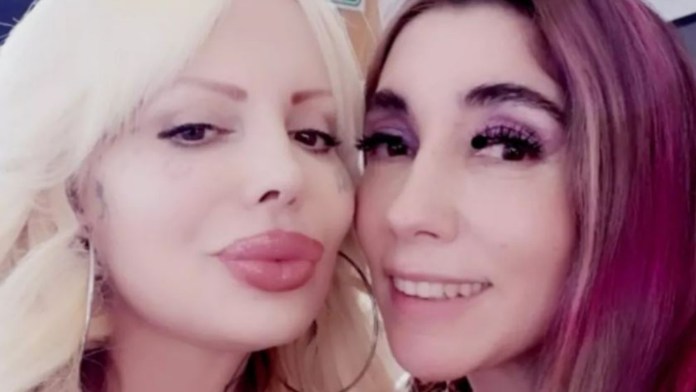 “I am going to be very honest with you, it is not my field, I really like the fact that I have been a model since I was very young, it has also influenced my taking the Only Fans niche, but it is not my goal in the industry either. life and my goal is to become a recognized person within the medium, to produce, to be a producer, to invent new things, to create new things, that is what I would like. As much as “Bella de la Vega became a triple X movie actress” I don’t like it for me, it’s not something I’m looking for, “she mentioned to finish. 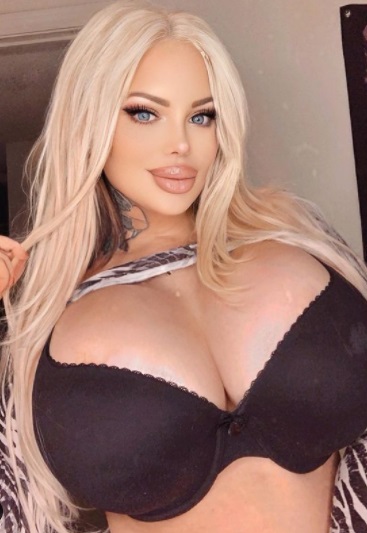 From the beginning, Argentina was willing to invite other women “Belinda is more demureSabrina said. “I say all three or maybe Celia or DorismarBella added. At the time, they commented that they still did not know how they were going to distribute the profits from their collaborations, but they shared that if the project is carried out they will alternate the content on their respective pages.

Now it is known that these collaborations will not be displayed, since the dancer and actress does not want to repeat that type of content.