Video: this was the wedding of María Félix and Jorge Negrete

Video of the wedding of María Félix and Jorge Negrete in 1952.

In a video shared on Twitter by the account Tlatoani_Cuauhtemoc you can see some parts of what was the wedding between María Félix and Jorge Negrete. The event took place on October 18, 1952 and one of the outstanding guests was the muralist Diego Riverawho once painted her nude.

It should be noted that at the lady He did not like that he exhibited his painting without permission and asked a mason to cover his nudity. “The mason took the nakedness from Diego’s original, and that’s how it is. Now it is better, ”he noted for an interview.

Also, the wedding of the actors took place in Catipoato Farm in Tlalpan Y some things that were fed They were barbecue, carnitas, mole and fresh water.

In the video you can see several fragments of different moments of the event. It first begins by showing Diego Rivera talking to a couple of women and a man. Then the clip goes on to show several men standing in a circle, talking and some having a glass of wine.

Meanwhile, three other people are chatting at some tables with umbrellas and it seems that they were eating, since they had some dishes on the table. 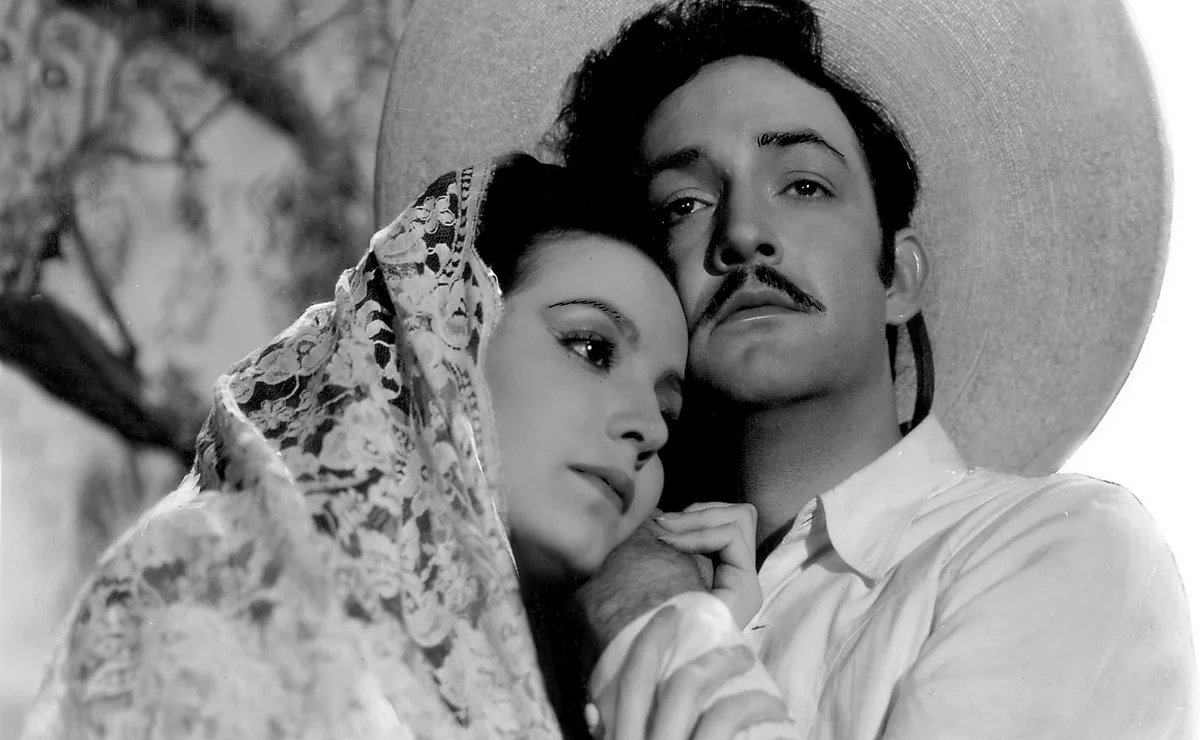 Jorge Negrete and María Félix were married for a year (Photo: Twitter/@PecimeAC)

In another part of the material, which is in black and white, it focuses on a crowd of people who were following Maria Felix and Jorge Negrete.

For her part, the actress wore a long white dress, with long sleeves and panties, as well as wearing her hair up with what appears to be a white bow. Next to her was Jorge Negrete, who was holding her forearm. He was wearing a charro or Mexican mariachi type suit.

In addition to being surrounded by many people, the press could not be absent, because in one shot they are seen trying to photograph the couple. 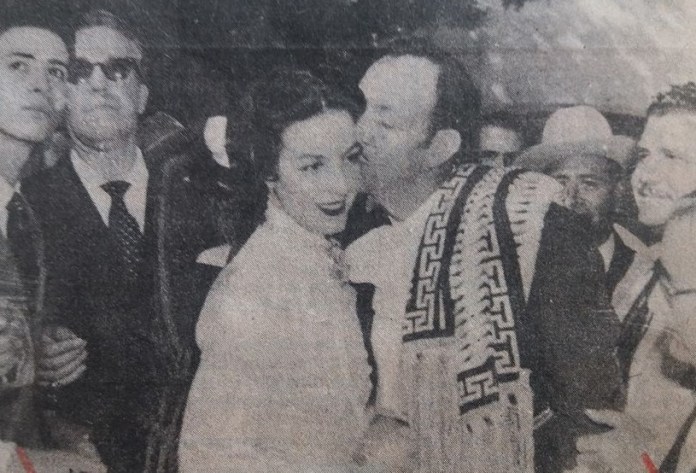 Afterward, the footage skips a bit to the part where both celebrities appear to be signing their marriage documents. the lady commented that he had invited approximatelyand 400 people to your weddingincluding several prominent figures of Mexican cinema, music and art.

Similarly, some relevant political figures attended and at the time the media recorded that there were actually 500 guests. 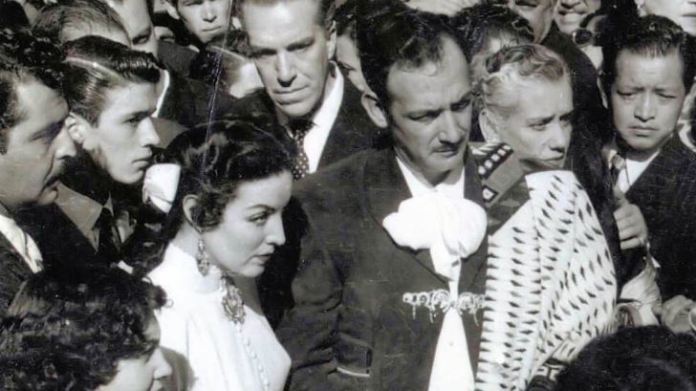 Jorge Negrete was the third marriage of María Félix, since the first was with Enrique Alvarez Alatorrethe second was Agustin Lara and the fourth was alex bergerwith whom she remained married 18 until becoming a widow.

In fact, María Félix was also widowed by Jorge Negrete a year after marrying the act, who died on December 5, 1953.

While Jorge Negrete was hospitalized, she was in France filming the movie Bella Otero. It is said that she received a call not to worry about what they said in the media.

Just a few days later, the protagonist of In love he related in his autobiographical book that he left the shooting of the film and took the first plane. 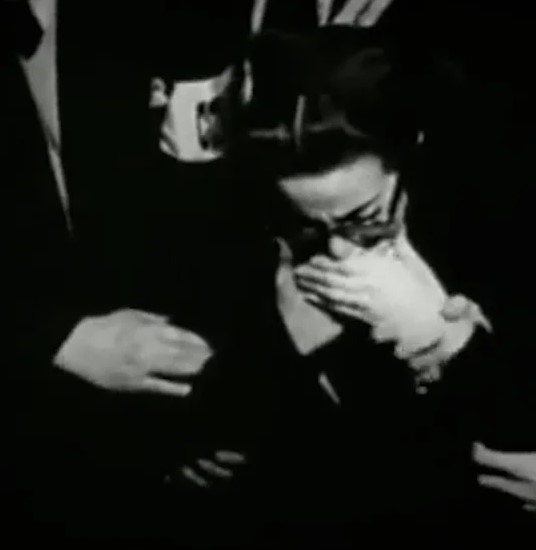 when he arrived at the hospital, the lady found her husband in a comabecause his body had not resisted the hemorrhage.

The actress told her lover: “black i’m here”, and as if by a miracle, the Singing Charro he opened his eyes, which were yellowish, according to his words.

Agreeing with Maria, he looked at her gratefully and closed his eyes again. She did not separate from him until she died.