Twitter: what are the 10 most popular series among tweeters this TuesdayFrom â€˜House of Dragonâ€™ to â€˜The Crownâ€™, these are the productions that are giving people what to talk about in the social networks

These are the series with the most mentions on the social network. (Infobae / Jovani Pérez)

With more than 300 million usersTwitter has become one of the favorite social networks of Internet users, who see in this platform the means to find out about the most commented, relevant or important events of the moment, for which the entertainment industry also finds here a “meter ” of popularity.

Streaming platforms such as Netflix, Disney Plus or HBO Max are aware of the impact that Twitter can have, which is why they seek to position their series and movies in the trending topics to arouse the interest of more users who can reproduce the productions and join the conversation.

Although in the new digital age it could be easy to get lost among so many new developments and the 65 million tweets that are written per day, Twitter trends —which will always be characterized by the use of famous hashtags— can be a guide on what titles are in fashion.

These are the most mentioned series worldwide this November 8 according to the platform flixpatrol:

1.House of the Dragon

The prequel series finds the Targaryen dynasty at the absolute height of its power, with more than 15 dragons under its yoke. Most empires, real and imagined, crumble from such heights. In the case of the Targaryens, their slow decline begins nearly 193 years before the events of Game of Thrones, when King Viserys Targaryen breaks a century of tradition by naming his daughter Rhaenyra heir to the Iron Throne. But when Viserys later fathers a son, the court is shocked when Rhaenyra retains her heir status, and the seeds of division sow friction throughout the kingdom.

When Clary Fray’s mother goes missing, Clary joins a gang of Shadowhunters; hunters who kill demons and becomes involved in a plan to save the world.

Sheriff’s deputy Rick Grimes awakens from a coma to find himself in a post-apocalyptic world dominated by flesh-eating zombies. He sets out to find his family and meets many other survivors along the way.

A team of young superheroes led by Nightwing (formerly Batman’s first Robin) is formed to combat evil and other dangers.

The misadventures of a group of friends as they navigate the pitfalls of work, life, and love in Manhattan.

After waking up in a morgue, a teenage orphan discovers that she now possesses superpowers as the Halo Bearer chosen by a secret sect of demon-hunting nuns.

Vikings follows the adventures of Ragnar Lothbrok, the greatest hero of his time. The series tells the sagas of Ragnar’s band of Viking brothers and his family, as he rises to become king of the Viking tribes. As well as being a fearless warrior, Ragnar embodies the Norse traditions of devotion to the gods. Legend has it that he was a direct descendant of Odin, the god of war and warriors.

9. The Lord of the Rings: The Rings of Power

Beginning in a time of relative peace, we follow a cast of characters facing the resurgence of evil in Middle-earth. From the darkest depths of the Misty Mountains to the majestic forests of Lindon, the stunning island kingdom of Númenor, and the farthest reaches of the map, these kingdoms and characters will create legacies that will endure long after they are gone.

The gripping inside story spanning decades of Her Majesty Queen Elizabeth II and the Prime Ministers who shaped Britain’s post-war destiny. The Crown tells the inside story of two of the world’s most famous addresses, Buckingham Palace and 10 Downing Street, and the intrigues, love lives and machinations behind the great events that shaped the second half of the century. XX. Two houses, two courts, one Crown. 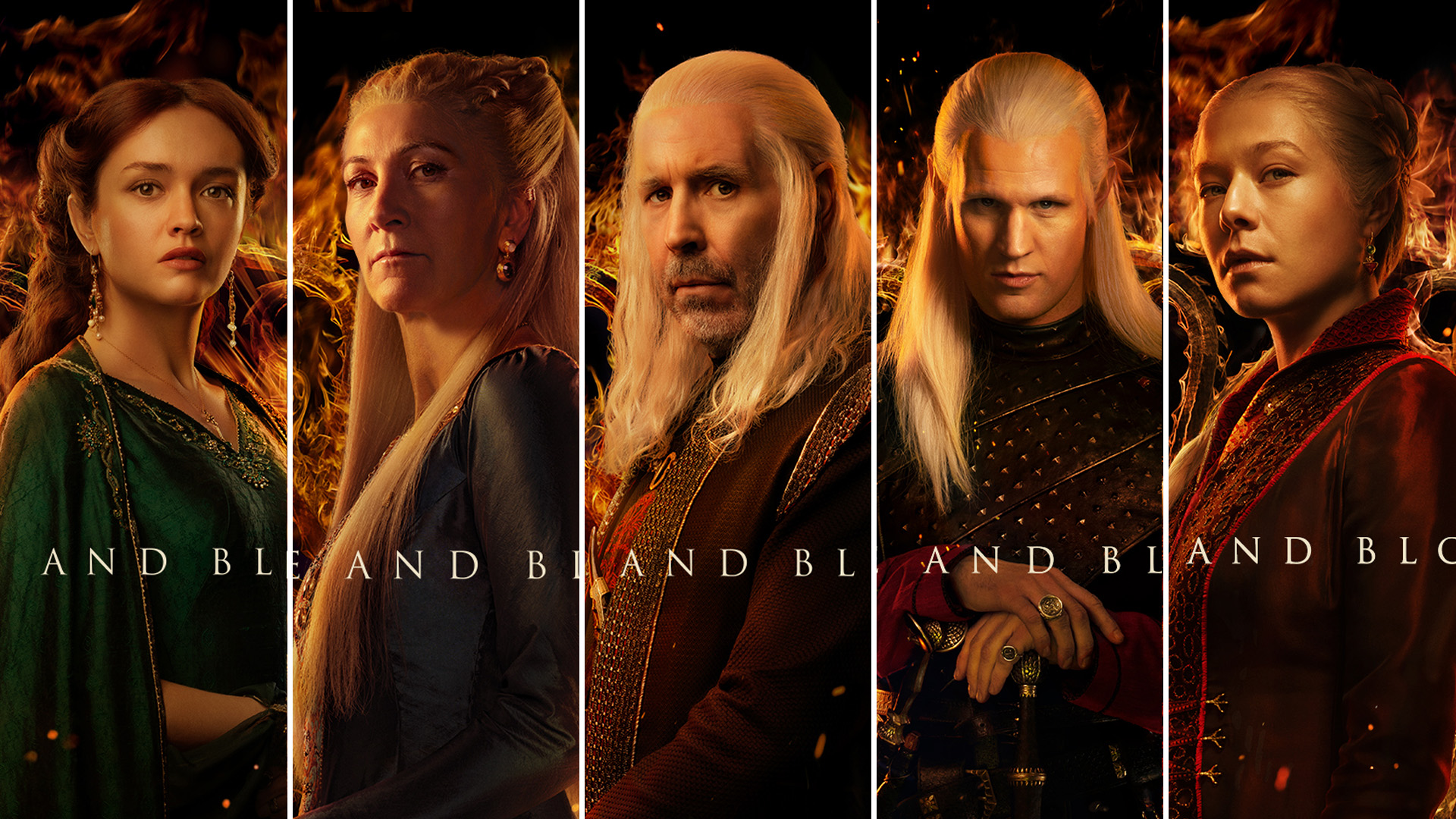 House of the Dragon is one of the most impressive series of the moment among the Twitter community. (HBO)

Although Twitter has been called the SMS of the internet for its messages that allow a maximum of 280 characters (originally 140 characters), this is not the only thing to which it ise credits him with the success of the Blue Bird Network, but also the trends.

It was in 2008 when the platform launched this tool and the co-founder of the company, Jack Dorsey, described it as the “Evolution of morning information”Well, while before a person was aware of the most important news by reading the newspapers or watching the morning news, now the trends blog gave Twitter users a glimpse of what was considered important at a given moment.

With that first glance, the path that allowed “exploring” a certain topic of interest was formed, not only seeing the opinions of others, but also participating in the discussion. conversation.

Currently it is possible to see trends or trending topics nationally and globally. According to the Twitter page, trends are determined by an algorithm and, by default, are personalized based on the accounts you follow, your interests, and your location. East algorithm identifies the topics that are popular at the moment, rather than topics that have been popular for a while or daily, to help you discover the latest topics of discussion that are emerging on the web.

Trending topics have also become an amplifier of citizen complaints in the world, as have the #MeToo or #BlackLivesMatter movements. 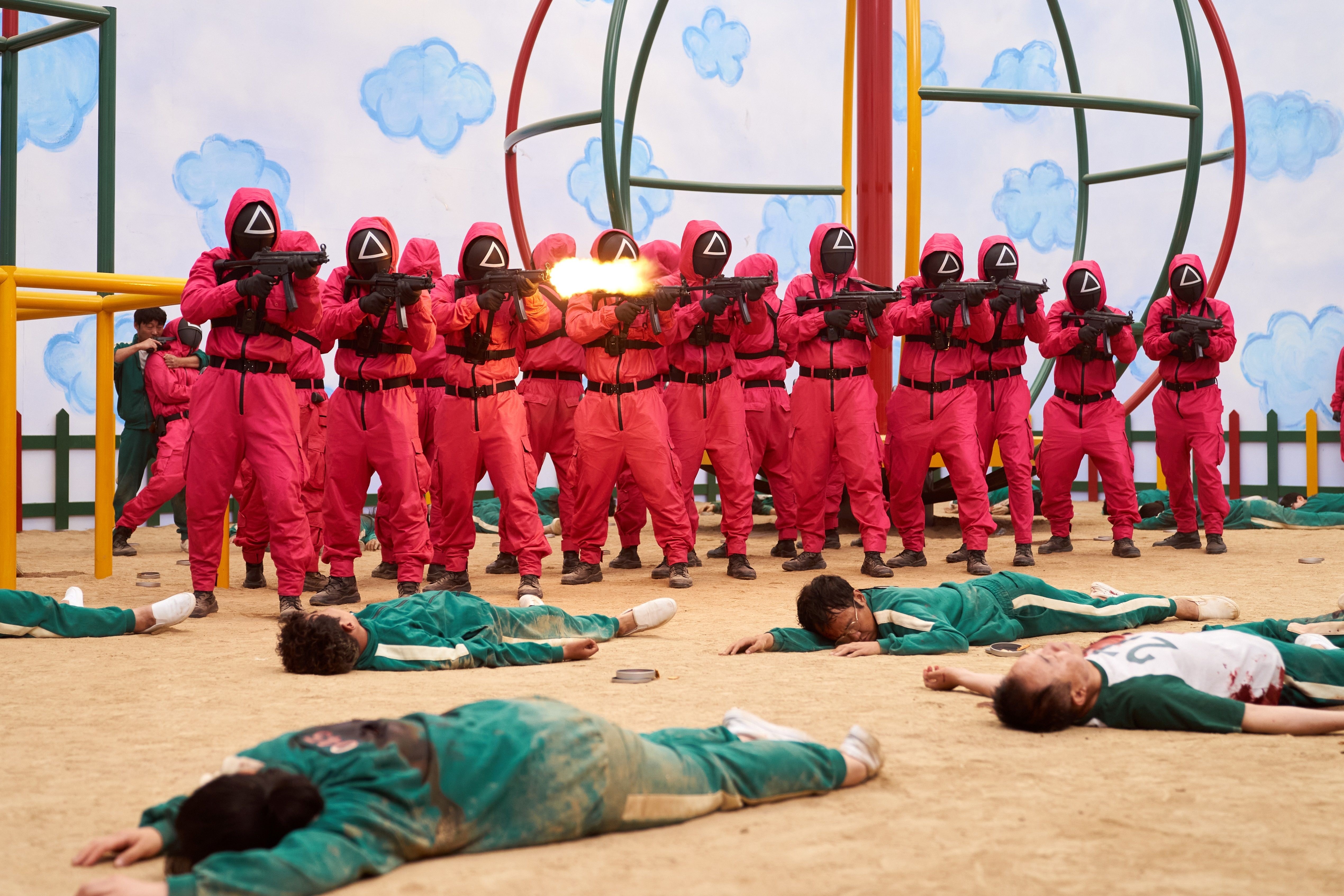 File photo provided by Netflix of a scene from the third episode of the first season of the South Korean series “Squid Game”. (EFE / Netflix)

In 2021 there were several productions that were the most tweeted about in the world, but it was surprising that the reality show Big Brother Brazil was the most talked about.

In the second place was the anime jujutsu kaizenfollowed by the K-drama, Squid Gamewhich changed the perception that many had about South Korean series, becoming in turn the most watched series on Netflix.

In fourth place was Demon Slayer: Kimetsu no Yaiba; while in the fifth was the Disney + series, Wandavision. On the sixth step again a Brazilian production, this time To Farm 13.

In seventh place was the anime tokyo avengers and to complete the top 10 they followed In The Soop, Sen Call KapMI and Pui Pui Molcar.

50-inch Good Tv with 56 thousand is readily available in 32 thousand, the perform is also terrific

Laura Bozzo denounces that they wanted to assault her, they even destroyed her car!