Tom Cruise is turning 60 this Sunday (July 3). One of the most influential stars of American and world cinema in recent decades is far from looking like them.

In addition, the eternal young man of Hollywood is more relevant than ever: Top Gun: Maverickthe sequel to one of the emblematic eighties film, is one of the highest grossing movies of the year.

Born Thomas Cruise Mapother IV on July 3, 1962, in Syracuse, New York, He was raised by a poor family who traveled a lot for his dad’s job as an engineer. So much moving was a problem for his basic education, which was already difficult due to his dyslexia. 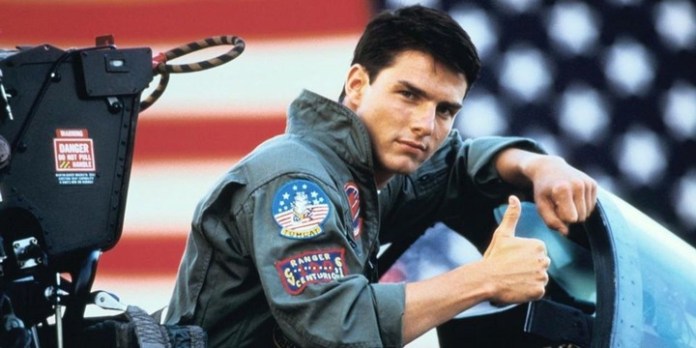 Pete Maverick when we first met him, in the original “Top Gun” from 1986.

When his parents separated, he settled with his mother and sisters in Kentucky, United States. For a time considered entering a Franciscan monasterybut in the end he decided to be an actor. 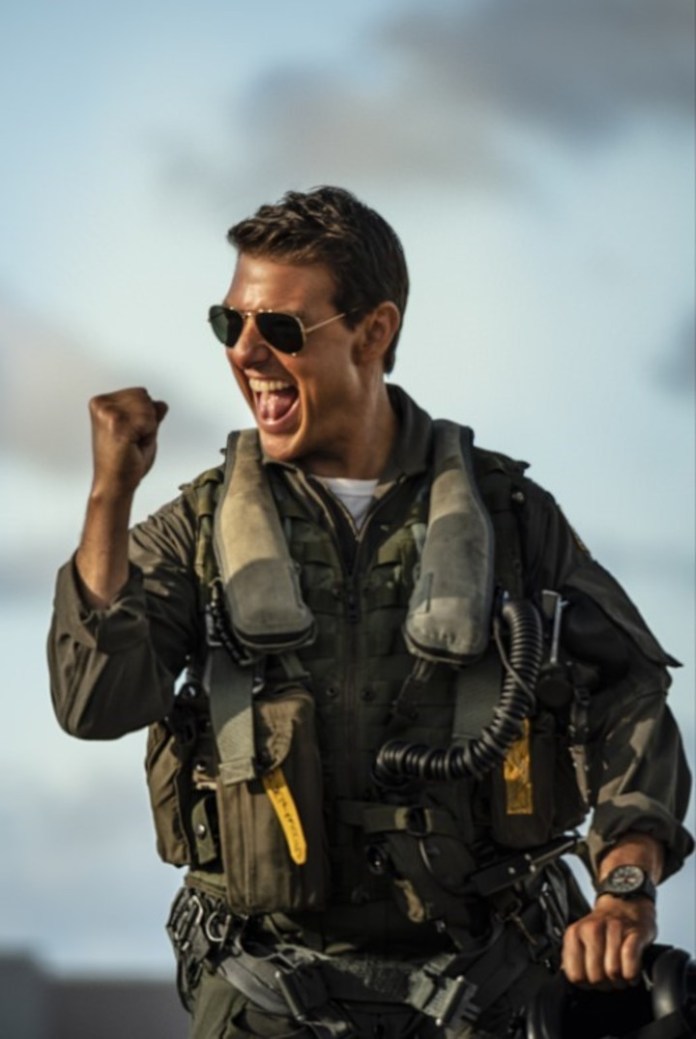 And Pete today, the one who shines in the hit “Top Gun: Maverick.”

The blockbuster star who started out as a waiter

Today he is part of the selective list of “young” sixty-year-old actors who, thanks to Top Gun: Maverick -one month before the premiere-, he can celebrate with a collection of more than a billion dollars, numbers that certify his label as a box office actor.

Like many other colleagues, Cruise started out serving breakfast and cleaning tables. but at the age of 19 they gave him a small role in the movie Endless Love (1981) Directed by Franco Zeffirelliin which the leading role was monopolized by the female star of the moment, Brooke Shields.

Years later, Cruise had a falling out with Shields over the actor’s involvement with Scientologya church -considered a sect in several countries- which he joined in 1990 after leaving the Catholic seminary in Cincinnati where he entered at the age of 14 with the intention of becoming a Franciscan monk.

The rise to fame and awards

With Risky Business (1983), Paul Brickman’s film, Tom conquered the young female audience of the ’80s. the color of moneyby Martin Scorsese, together with the iconic and already mature Paul Newman and above all, top gun by Tony Scott, both from 1986, consolidated his fame and they began to pigeonhole him as an action movie star. 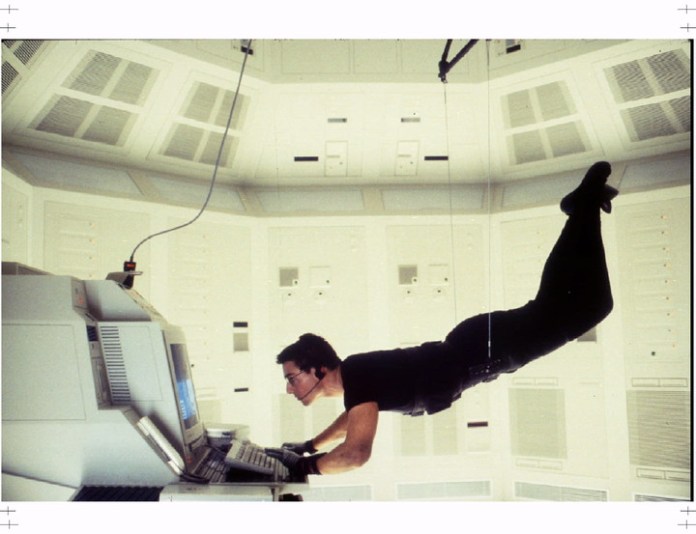 He was already very famous, but without a doubt, the “Mission: Impossible” franchise led Tom Cruise to multiply his fans.

Two decades later his premiere would come as Ethan Hunt, the main character of the saga Mission Impossible which he performed in six installments. And there are still two other premieres of the franchise pending, scheduled for 2023 and 2024.

But in addition to shining as an action hero, and standing out for starring in his risk scenes without using doubles, Cruise also he showed his talents for the drama in titles like rain man (1988), born on the 4th of july (1989), Eyes wide Shut (1999) -Stanley Kubrick’s posthumous film- Jerry Maguire (1996) or Magnolia (1999).

the last three They took him down the red carpet at the Oscars., with nominations for best actor and best supporting actor. But on all occasions, the Academy denied him the statuette.

On the other hand, he did win the Golden Globe for those works praised by critics and the public. On May 10, 2021, Tom returned those three awards in protest of the accusations of racism and sexism towards the association that grants them. 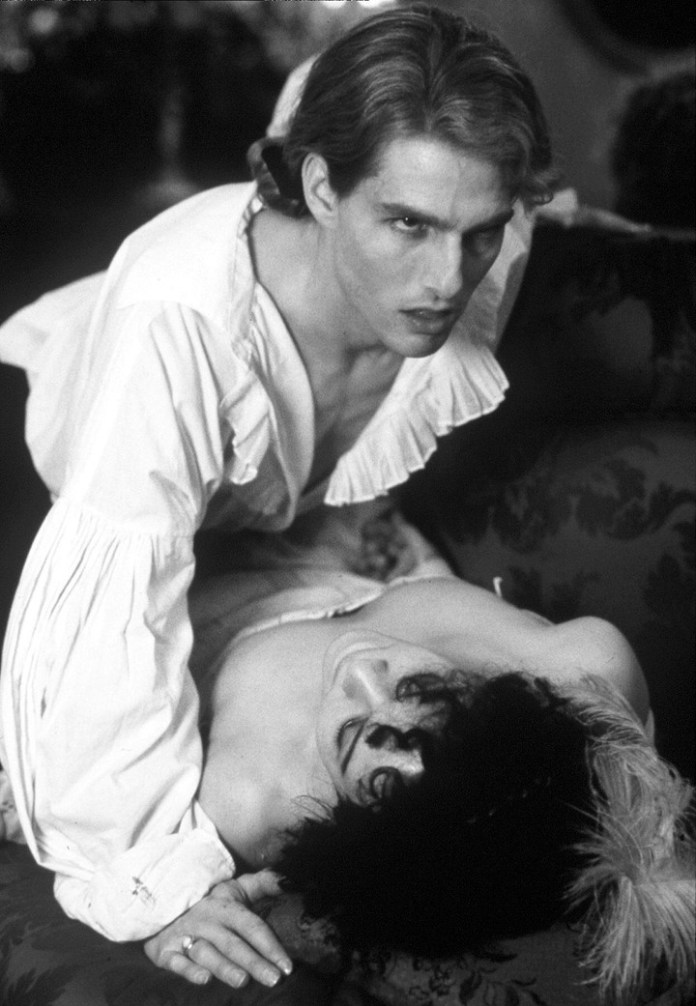 In “Interview with the Vampire” (1994) he shared the bill with Brad Pitt and Antonio Banderas, among other stars.

To these recognitions we must add the People’s Choice award for favorite movie actor in 1990 and 1994. But not everything is rosy: he also has two Razzie awards for worst actor for interview with the vampire (1994) and The Mummy (2017).

Spanish cinema, its marriages and romances

For various reasons, the actor and producer is linked to Spanish cinema. Fascinated by the work of Alejandro Amenábar, he produced his film The others (2001) sharing co-production with the filmmaker José Luis Cuerda.

For the acclaimed horror film, he put only one condition: that the leading character was played by his wife at the time, Nicole Kidman. the Australian actress whom she met in the car drama Thunder days (1990), his only title as a co-writer. 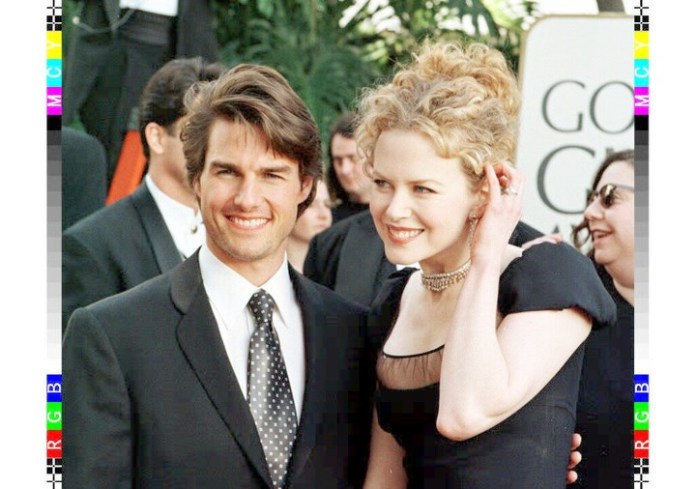 Tom Cruise is synonymous with various romances. Of all, his relationship with Nicole Kidman put them in the paparazzi spotlight for years.

Cuerda once spoke of Cruise’s professionalism and seriousness when it comes to working, but he also remarked on his manipulative skills. In 2001, she produced and performed alongside Penelope Cruz Vanilla Skyan adaptation of the script for Abre los ojos written by Amenábar himself and Mateo Gil.

From that shoot came a romance between Cruise and Cruz that would last for three years. In 2005, the actor publicly declared his love for actress Katie Holmes, with whom he had filmed Mission Impossible 3, and who months later would become his third wife.

With 45 films released in its little more than four decades By profession, Tom Cruise is the third richest actor in the world, according to Forbes magazine’s 2020 list, with a net worth of $570 million.

He is also one of the most influential and blockbuster performers in the film industry of all time. with the new top gun continues to increase those numbers, and has plenty of rope to continue doing so with future releases and projects.