Tini joined forces with global star Anitta and Becky G, the multi-platinum singer, songwriter, actress and activist, to release her new single the lotuswhich is already a hit, with more than 3 million views on YouTube.

The song was released alongside a new video that features the three superstars dripping in gold and diamonds as they perform a sultry dance. 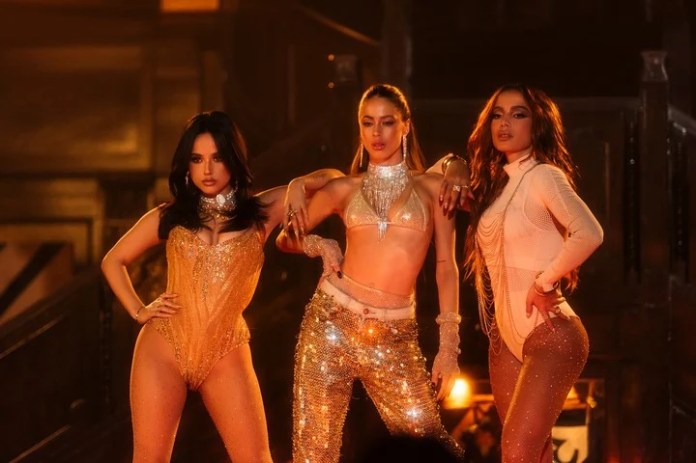 The trio of “La Loto”: Tini, Becky G and Anitta.

The new single comes on the heels of the other collaboration that the three superstars did together, in the latest WhatsApp campaign. 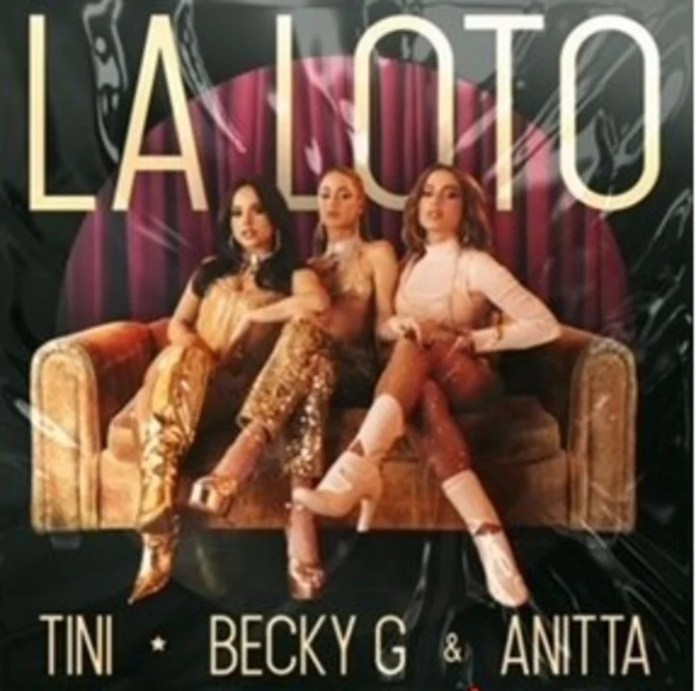 The cover of the single by Tini, Anitta and Becky G.

La Loto is a party song, along the lines of Tini’s singles like The Triple Twith a beat that invites you to dance and lyrics to yell at heartbreak on a disco night.

The title of the song, which is repeated throughout the theme, refers to the lottery, although not in a literal sense. Tini sings “The baby with me won the jackpot.”

The launch in Mexico 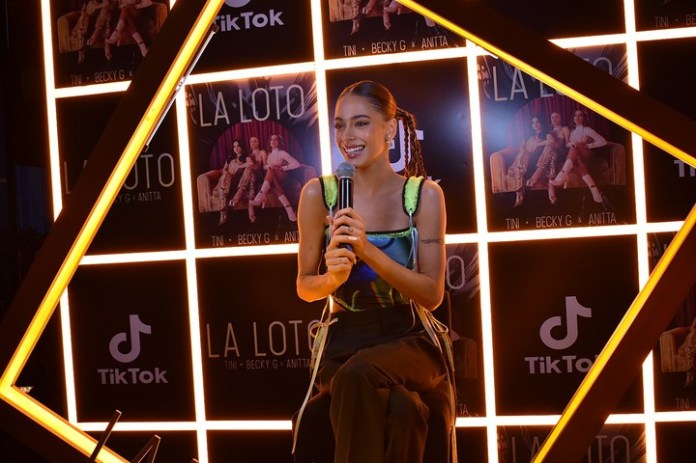 Tini Stoessel speaks to the press after the presentation of her most recent production “La loto”, on July 6, 2022, in Mexico City. Photo: EFE

Surrounded by friends, influencers and fans, Tini Stoessel presented her new song yesterday in Mexico City the lotushis approach to the purest reggaeton, in collaboration with the Brazilian Anitta and the Mexican-American Becky G.

“When I entered the studio, the beat was already done and from that we began to shoot until we created the lotus. It was born with references in the studio, sometimes a cumbia comes out and sometimes a little guitar and then this song comes out, which is reggaeton. They are searches,” said the artist in statements to the EFE agenda after the launch.

In previous songs, the 25-year-old singer had worked on her music with particular sounds of Argentine cumbia, as in Lie to Me together with María Becerra, or the triple T.

However, with the lotus, Stoessel explores more urban shades rarely heard in her music where femininity takes center stage.

“This is a song that I wanted to do with women (…) and they gave it the final seasoning,” said Tini after a live conversation with Anitta and Becky G in front of their guests.

“Tonight it seems that we sin, tomorrow we confess,” sing Tini, Becky G and Anitta in the video that accompanies the song, where they are seen dressed in gold and black outfits. 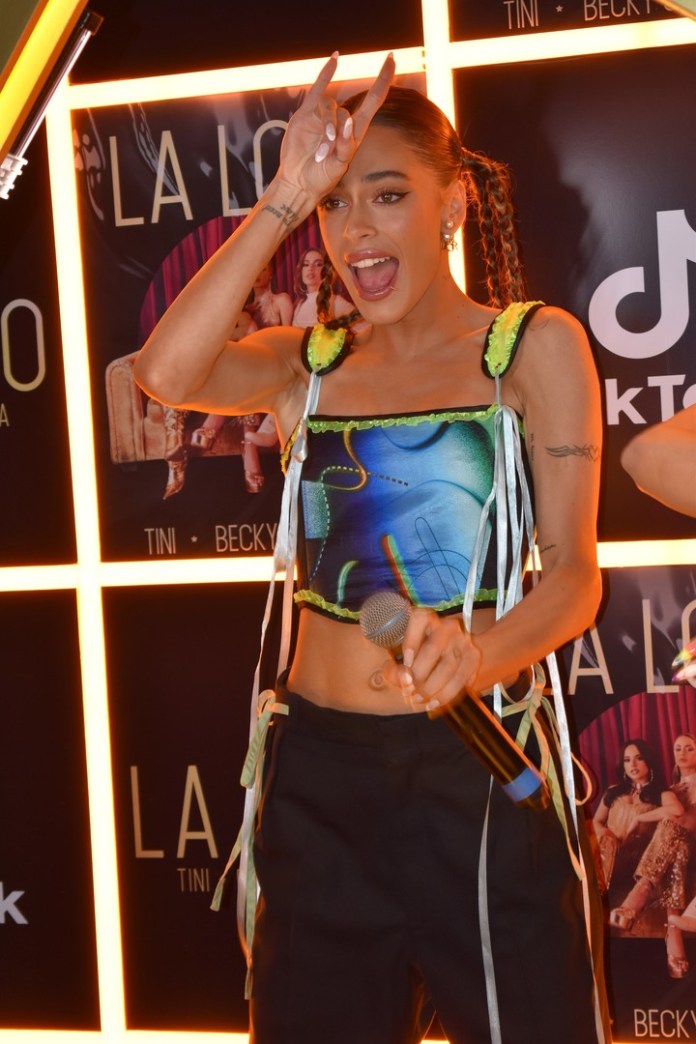 “It was a very nice experience, what you see is what you have with Anitta, and Tini is very simple and so talented. The chemistry we have in the video is going to explode,” Becky G had mentioned about the video, which was recorded in the city of Los Angeles.

Tini Stoessel, like Becky G, is one of the artists invited to the MTV MIAW Awards that will take place tonight and will be dedicated to recognizing the most relevant of current Latin American pop culture.

The Argentine will share the same stage as artists like Natanael Cano, Moderatto and his friend Manuel Turizo, with whom he has the song damn photo.

Some of Tini’s recent hits include the single The Triple T Y Meat and bonewhich have accumulated more than 51 million views on YouTube. 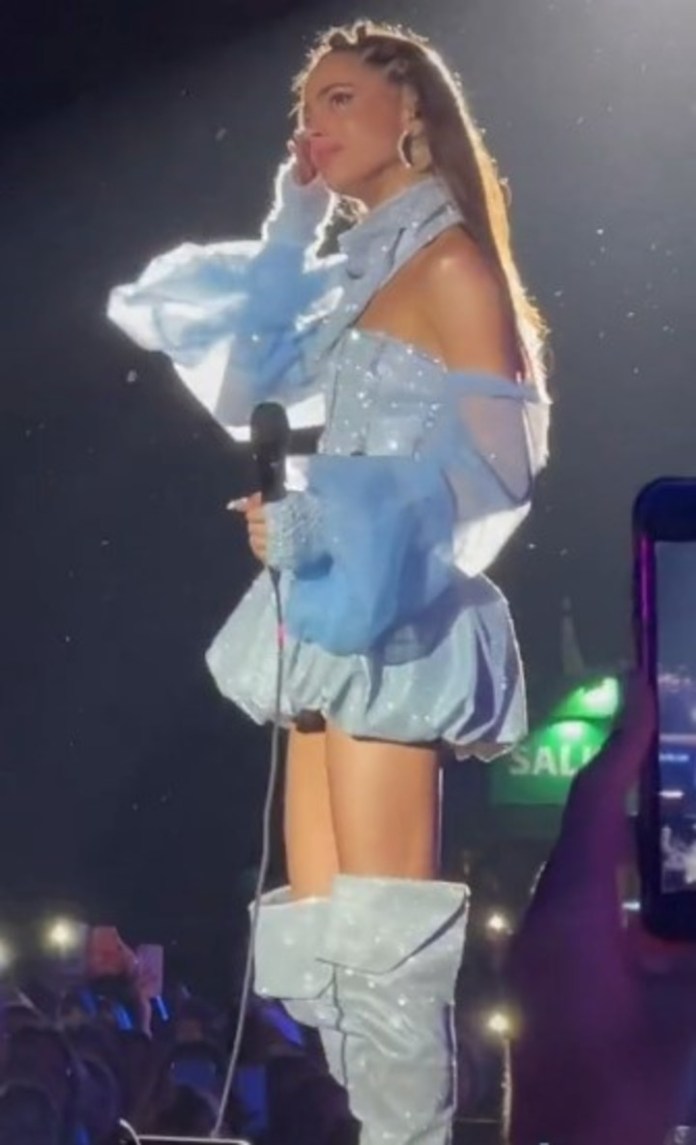 Tini has not stopped her string of hits since the release of her last album Tiny Tiny Tiny in 2020. The album landed at #4 on the Top Global Album Debut Chart on Spotify, and is certified 2x Diamond in Argentina, 9x Platinum in Chile, and Gold in Central America.

It has also received a combined total of over 2.3 billion views to date.