The New York District Attorney accused three people, one of them curator of the rock and roll museum, for allegedly trying to sell handwritten notes from the American group The Eagles, including the famous song Hotel California, which the defendants knew had been stolen in the 1970s.

According to Southern New York District Attorney Alvin Bragg, the defendants they had 100 handwritten pages by the founder of the rock group, don henleyamong which were also the songs Life in the Fast Lane Y New Kid In Town.

The total value of the manuscripts is estimated to be would overcome the million dollars, according to a statement from the United States Attorney’s Office. In the indictment, prosecutors claim that the original writings were “illegally removed” in the late ’70s by a writer who had been hired “to write a biography of the band”. 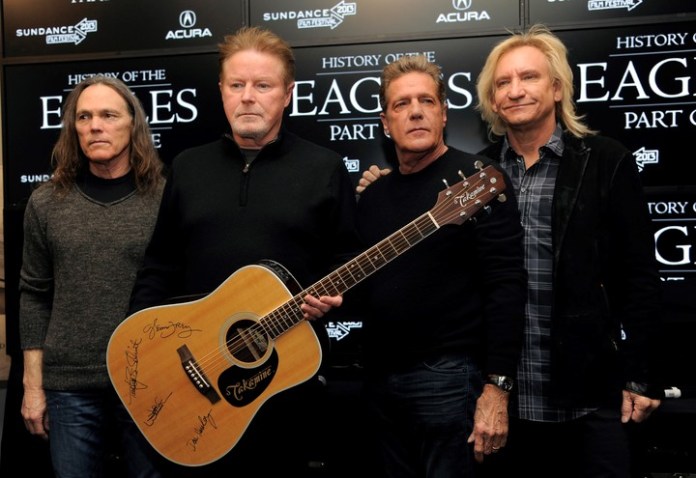 The biographer, whose name, for the moment, was not revealed by the Prosecutor’s Office, sold the manuscripts in 2005 to Glenn Horowitza rare book dealer, who, in turn, reached a sale agreement with two other people, Craig Iciardi, Curator of the Museum of Rock and Roll, and Edward Kosinskithe three defendants.

The Prosecutor’s brief maintains that when Iciardi and Edward tried to sell part of the manuscripts, Don Henley was aware of their intentions and, on the one hand, filed a complaint while, on the other, informed the defendants that the documents they were stolen and he asked them to return them.

Since then, the three defendants have not only continued to try to sell the rock group’s material and prevent Henley from recovering it, but, according to the Prosecutor’s Office, they tried to create false documents to justify a supposed legal origin of the files.

To the best auction houses

The Prosecutor’s statement indicates that they also contacted auction houses such as Christie’s Y sotheby’s, to those who did not report the claims of the founder of The Eagles.

“New York is a world center for art and culture, and those who deal in cultural artifacts must scrupulously comply with the law,” said prosecutor Bragg, quoted in the note.

“The defendants iThey tried to stay and sell these unique and valuable manuscripts, despite knowing that they had no right to do so. They made up stories about the origin of the documents and their right to possess them in order to make a profit,” he added. 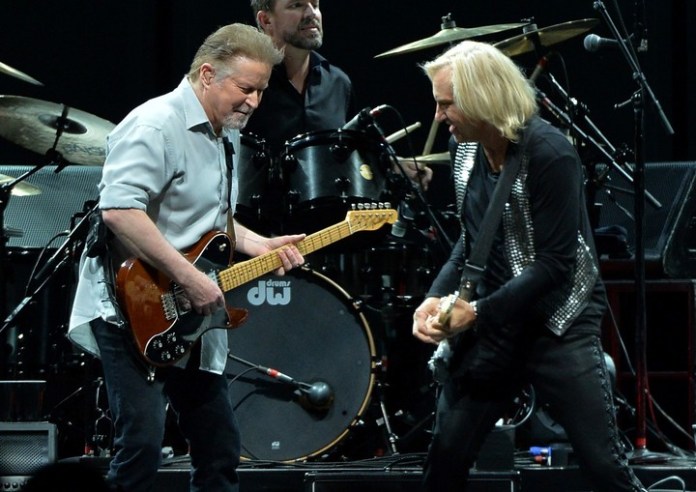 Joe Walsh and Don Henley, at a show in Nashville. AFP Photo

Hotel California reached the top of Billboard Hot 100 for one week in May 1977. Three months after its release, the single was gold certificate because the sale of 1,000,000 discs.

The Eagles also won a Grammy for best album of the year in 1978. In 2009, the song Hotel California was certified Platinum (Digital Sales Award) for another million digital downloads.

On the magazine’s 500 Greatest Songs of All Time list rolling stone It is located in the forty-ninth (49th) position. It is also included in the Rock hall of fame Like uOne of “The 500 Songs That Made Rock and Roll”.