Twins were reunited after one contracted COVID-19 (Photo: Screenshot)

Although for many the pandemic due to COVID-19 It has already finished or is in its last stages, the truth is that infections and deaths from this disease are still being registered. As is known, when someone is infected, they must stay isolated and wait a few weeks to have direct contact with other people again.

Those reunions have been more special for some people, as in the case of some Brazilian twins under five years of age who hug each other with euphoria at being together again.

His sincere and moving reaction made social networks soften, which they could not help highlighting how much it means to hug again and be with a loved one after a long time apart. 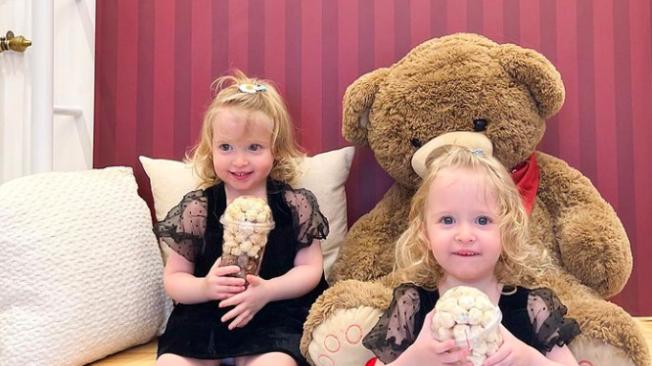 And it is that Heloísa, one of the girls, fell ill with COVID-19 so had to be briefly separated from her sister while she recoveredso when he returned home with his parents he starred in a tender scene with Jusu, his twin sister, who did not contain the emotion seeing her again.

“I cried a few times before posting and couldn’t keep it to myself…That’s a lot of love! Thank you all for the prayers, encouragement and strength you have given us these days, “said the girls’ mother after the video of the reunion went viral on social networks.

In the images it is impossible not to notice the emotion of the girl, who is at home, when they tell her that her sister has already recovered and is on her way.

As soon as she can, Juju runs and opens the door with a big smile as they point to where Heloise will enter. Finally, When the twins meet, they hug and hold each other for a few seconds while laughing with happiness.

The moving scene not only went viral in Brazil, as it has crossed borders and languages, reaching millions of people around the world, showing that language is not an impediment to understand the feelings of the little sisters when they see each other again.

“Much love from them they are twins, very beautiful! You did well to publish it, it is wonderful”; “I also have twin children, I know what it feels like to have that love and connection so deep that only twins have” and “Pure love and true happiness!!!” were some of the comments on the Instagram post.

It should be noted that some pointed out that this meeting was most emotional due to the supposed connection that the twins have at birth, because although they may be physically separated, their union is greater than that of other brothers. 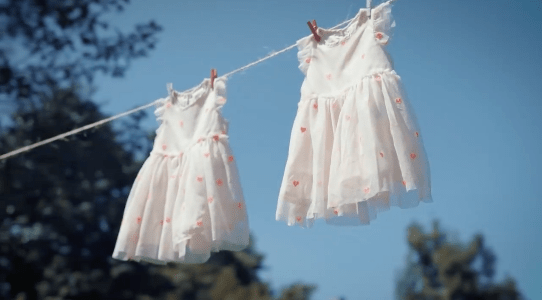 twins in the world

About 1.6 million twins are born worldwide each year. That means one in 42 children born is a twin. The rate has increased by a third since the 1980s from 9 to 12 per 1,000 deliveries.

One of the main causes of this is an increase in medically assisted reproduction (MAR), including in vitro fertilization (IVF), ovarian stimulation, and artificial insemination. Late childbearing, a trend seen in many countries, is another factor. The probability of having twins increases with the age of the mother.

These are some of the conclusions reached by an investigation by specialists from the University of Oxford that is published in the latest edition of Human Reproduction.

Deleted ‘House of the Dragon’ Scene Suggests Daemon Could Be Bisexual

‘The Kardashians’ Recap: Khloe Kardashian Reveals Tristan Thompson Proposed to Her and By no means Informed Her Household

‘Southern Charm’s Time 8 Reunion Trailer is in this article! (Unique)