This is what the Sailor Moon would look like in real life, according to an Artificial Intelligence

Sailor Moon was the favorite animated series of many generations, now its fans can see the main characters recreated (Photo: Netflix Anime)

sailor Moon is an anime series inspired by a 1992 manga written by Naoko Takeuchiquickly became a hit for showcasing the magical girl subgenre.

The unforgettable school outfit, the transformation pen, its accessories and the phrase: “By the power of the Moon Prism” are elements that characterize the characters, however, it was the features of the face that were used to create an image of its “real” version.

In this way, aspects such as age, the size of the face, nose or mouth and even skin tone or hairstyle were replicated to show fans of this anime. what they would look like in real life.

Through his YouTube channel, the user Create with AI published some photographs of the main characters of this anime series, although with certain variations.

For example, the recreation of Sailor Mercury has a more serious design in her facial expressions.but they continue to highlight the color of his eyes and short hair. 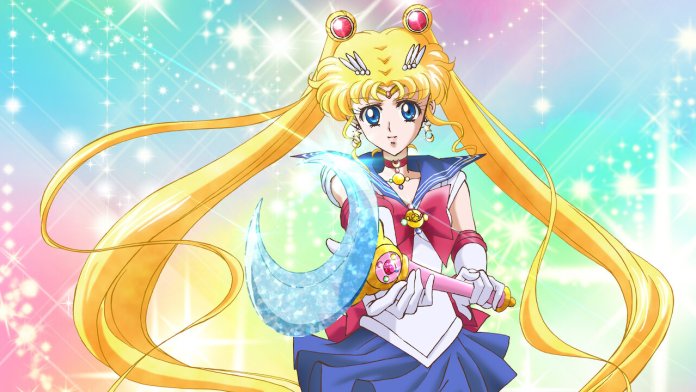 The Artificial intelligence recaptured the most important characteristics of the beloved characters to render them a realistic image, in a much more convincing way than a casting for a version would. live-action.

This is how they look: 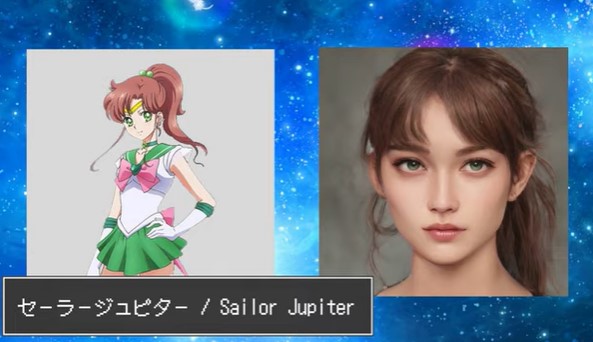 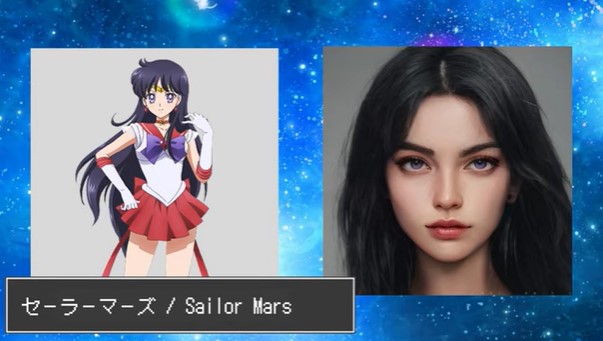 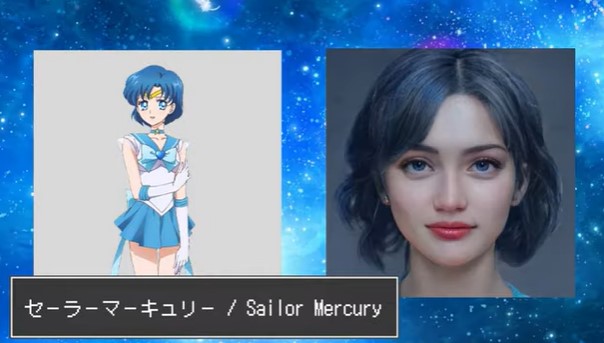 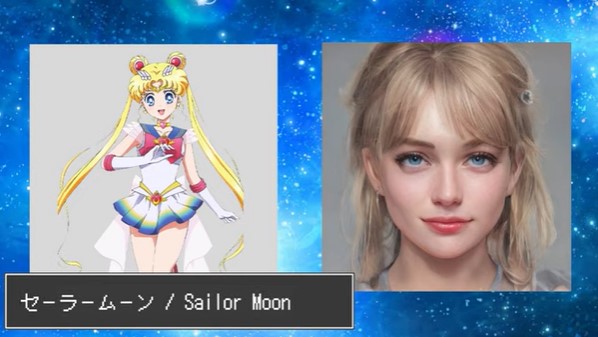 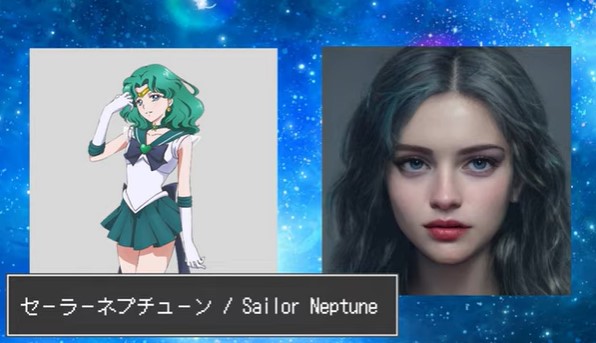 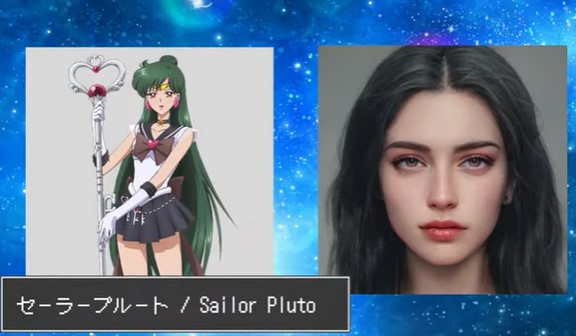 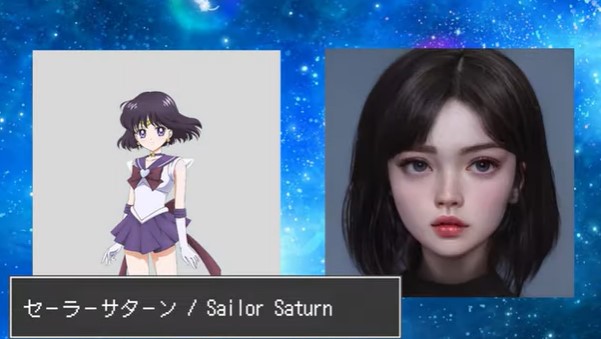 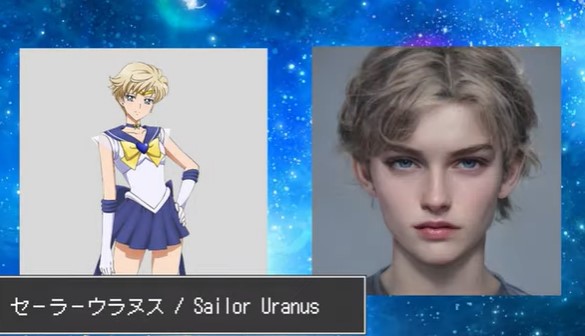 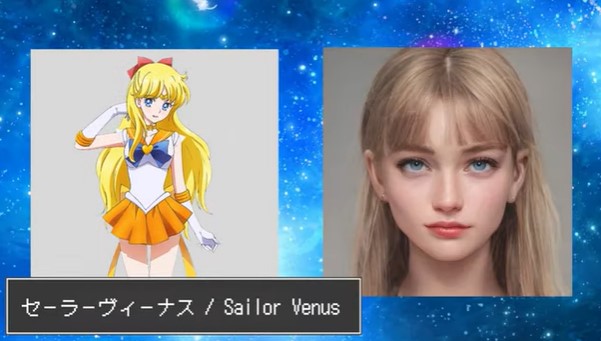 Recently, the content creator Passion Dimension posted some humanoid renderings from another anime, This is The Knights of the Zodiac-Saint Seiya. So fans of this saga were able to see characters like Pegasus Seiya, Athena, Dragon Shiryu, Swan Hyoga, Andromeda Shun and Phoenix Ikki in a more realistic way.

These types of recreations not only thrill fans of Japanese animation, but also become a record of the great advances that Artificial Intelligence programmers have hadsince from drawings, they can create convincing images with human features that have more than two dimensions.

How Artificial Intelligence can be used in anime

Artificial intelligence is a set of programmed algorithms so that a machine is able to make its decisions, learn from its user and even create artistic products. 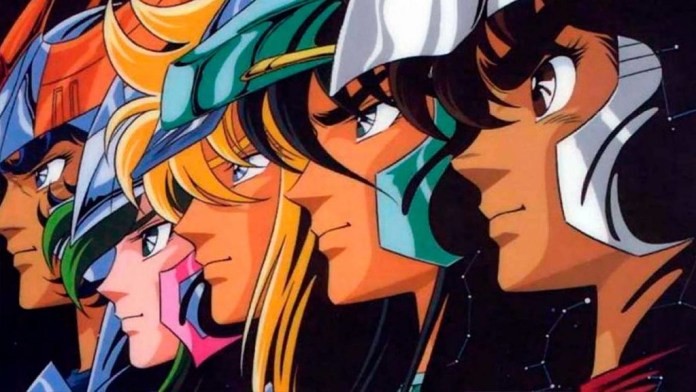 The Knights of the Zodiac (Photo: screenshot/file)

Manga artists design their characters by hand or digitally with certain physical characteristics and later, these are part of a story divided into different volumes, many of these become anime series such as HeidiNarutoDragon Ball Z either DeathNote.

As a way to save time in building each face, the Saichan service implemented a system for create anime characters in just 0.03 seconds through artificial intelligence. 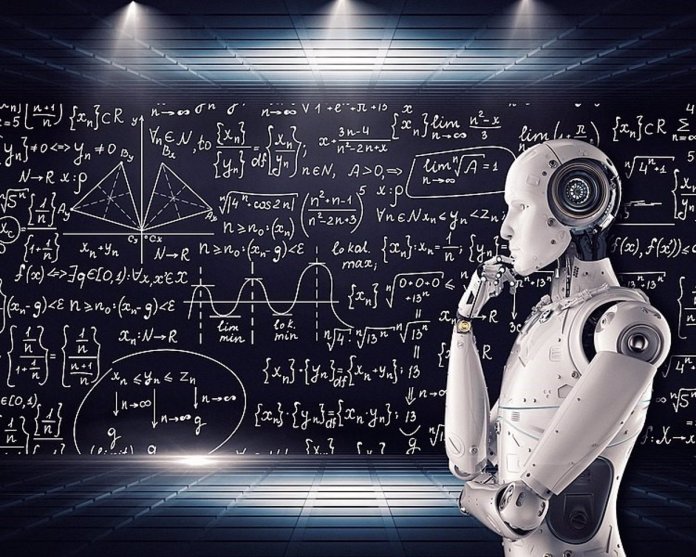 This works from an image of an existing illustration that throws up similar faces. Using this type of technology a group of people seek to create a graphic novel so faithful to the work of Tezuka Osamu -creator of astro boy– that he could have designed it himself.

Nowadays, social networks like Face App either snapchat have filters that allow people transform their faces into their Japanese animation versionthis technology also uses Artificial intelligence because the developers of the same made public the code to execute it by any internet user.

Julión Álvarez denies possessing been in a taking pictures and tried kidnapping: “It is completely fake”