This is what The Knights of the Zodiac would look like in real life, according to an Artificial Intelligence

A youtuber used artificial intelligence to show what the characters would look like (Photo: Knights of the Zodiac Trailer)

Pegasus Seiya, Athena, Dragon Shiryu, Swan Hyoga, Andromeda Shun and Phoenix Ikki are some of the characters from the famous anime series The Knights of the Zodiac-Saint Seiya, Recently, images of what they could look like if they were real were released.

Through his YouTube channel, the content creator Passion Dimension published some humanoid representations of these beloved characters, according to their description, used an Artificial Intelligence to recreate the most characteristic features of each of them.

In this way, aspects such as age, the size of the face, nose or mouth and even skin tone or hairstyle were replicated to show fans of this anime. what they would look like in real life. 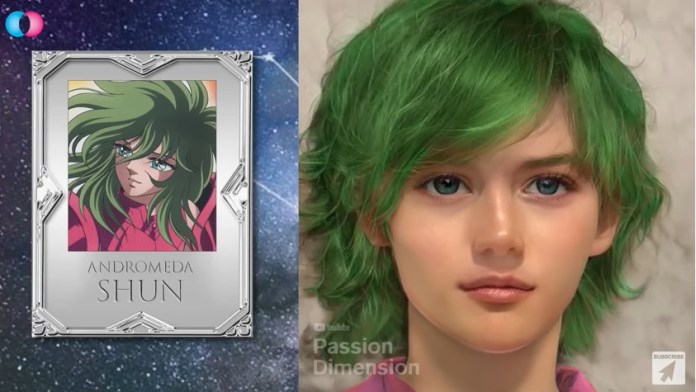 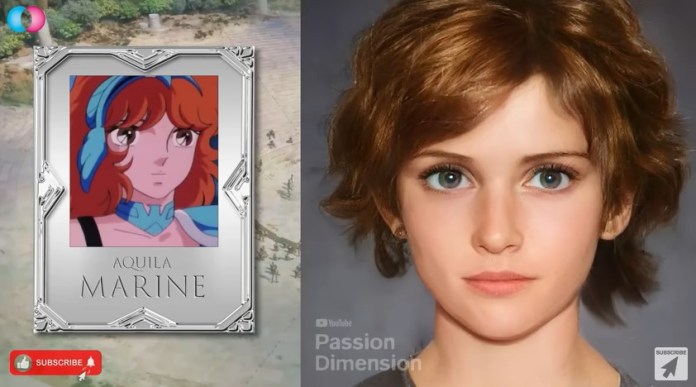 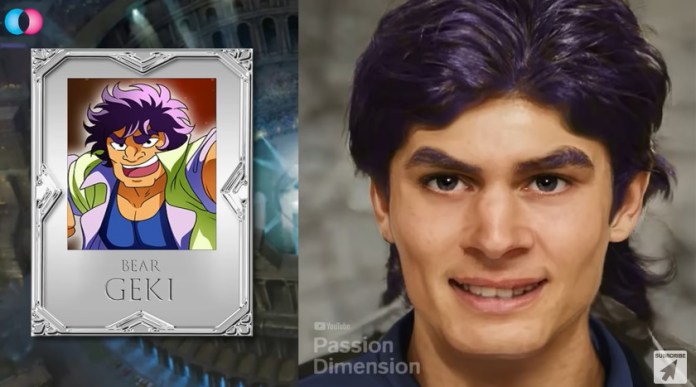 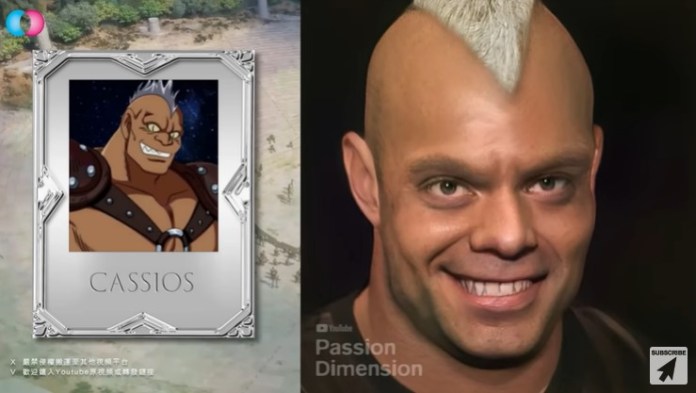 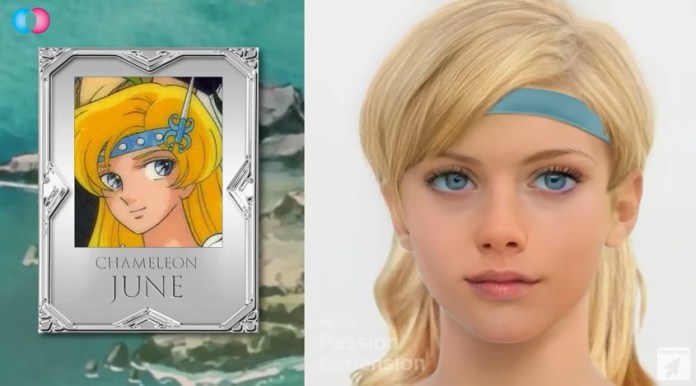 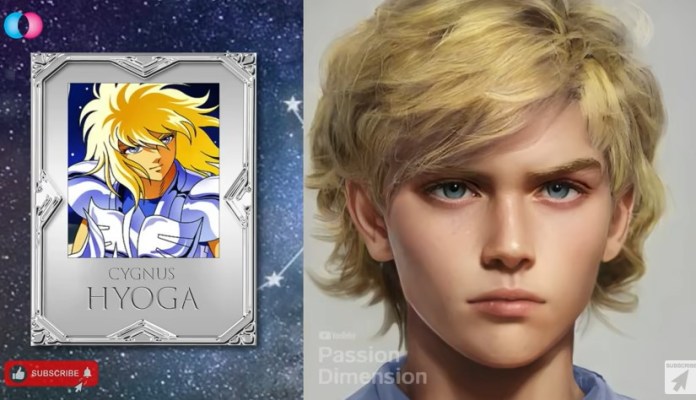 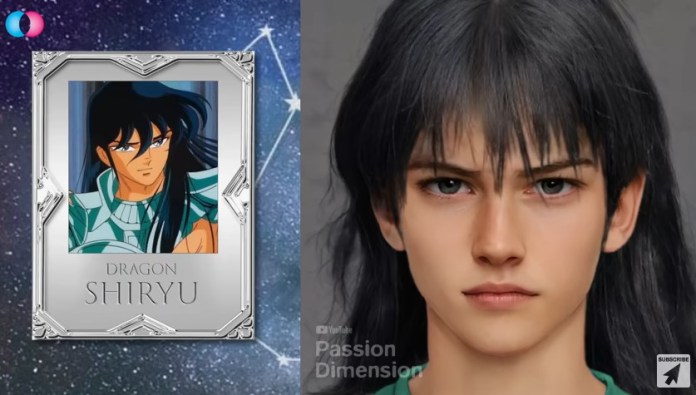 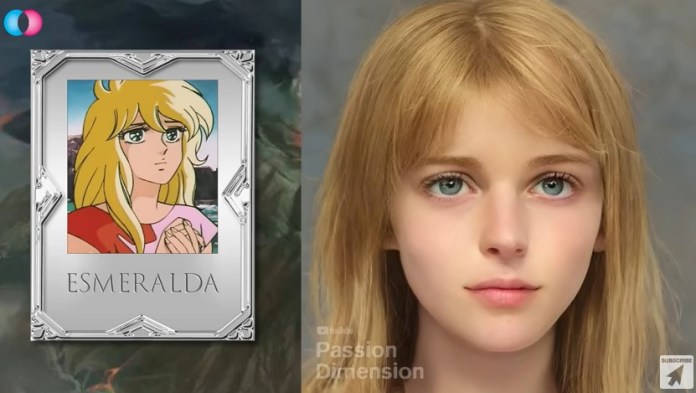 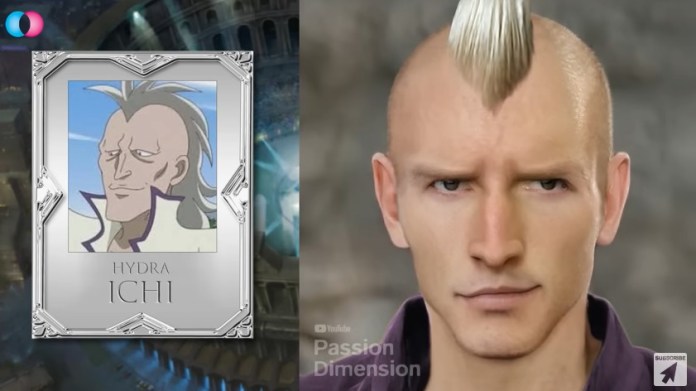 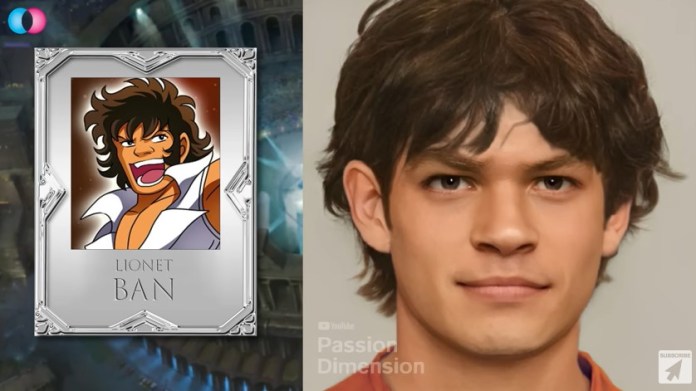 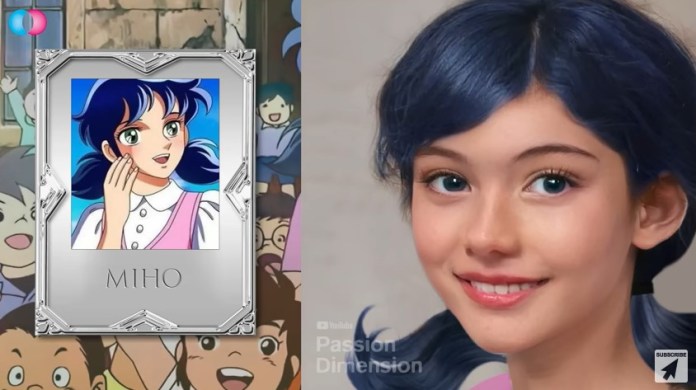 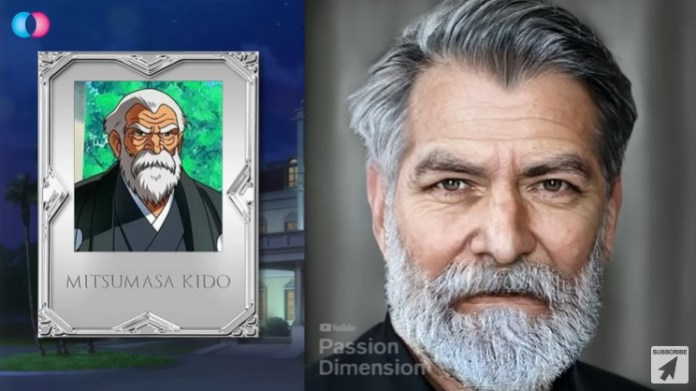 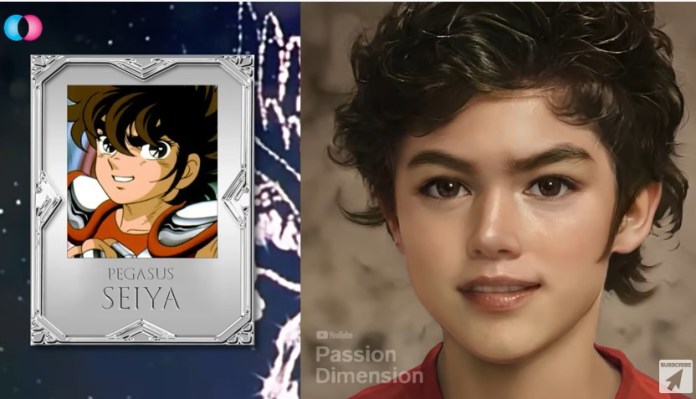 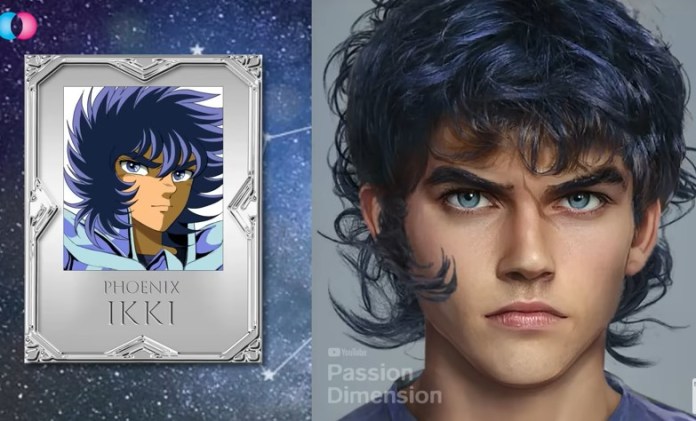 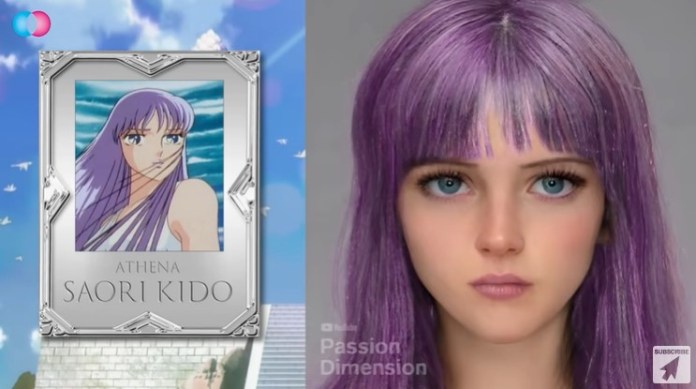 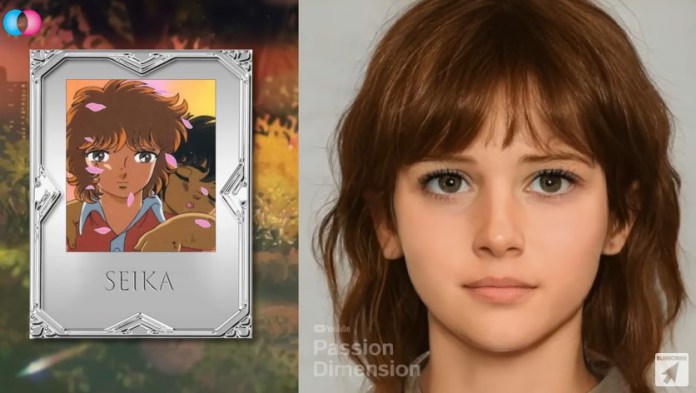 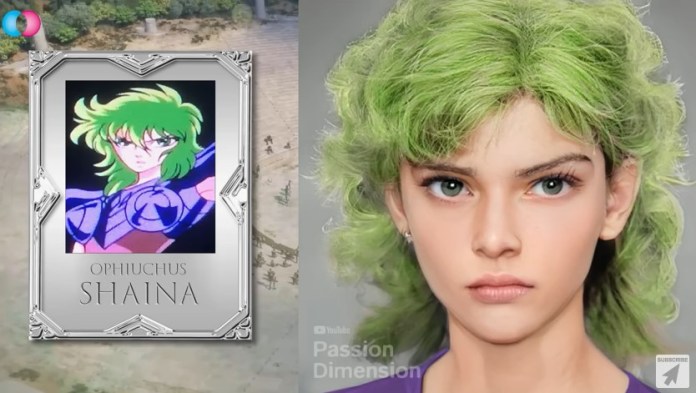 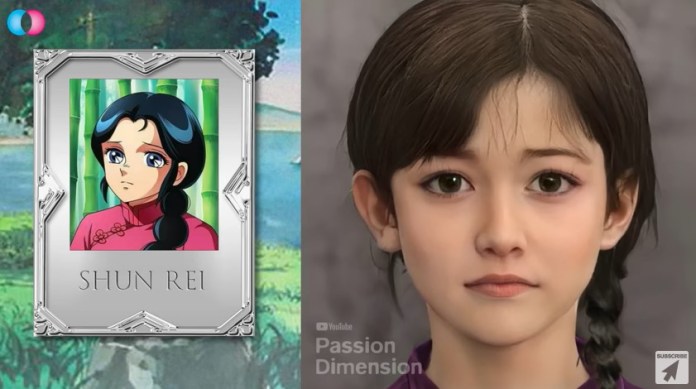 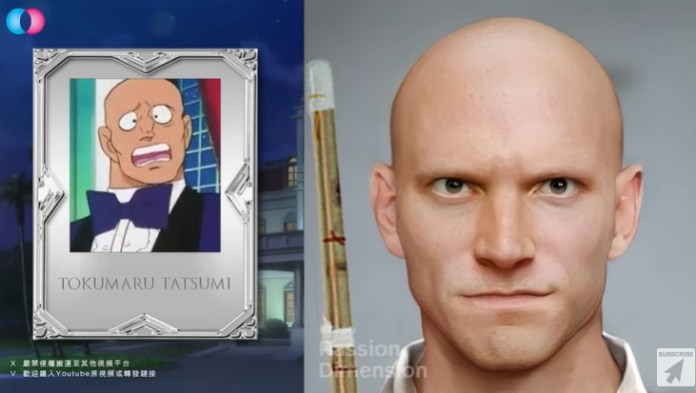 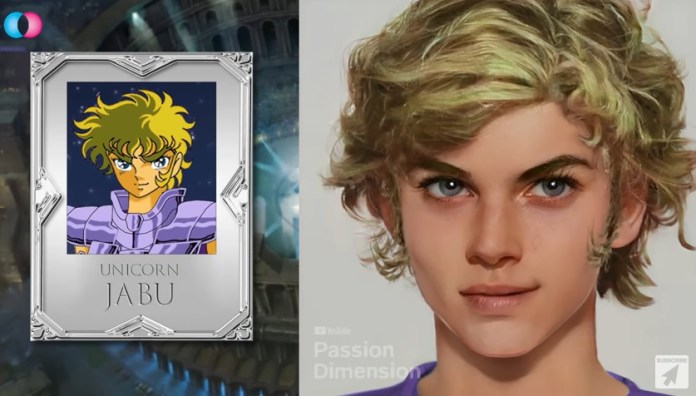 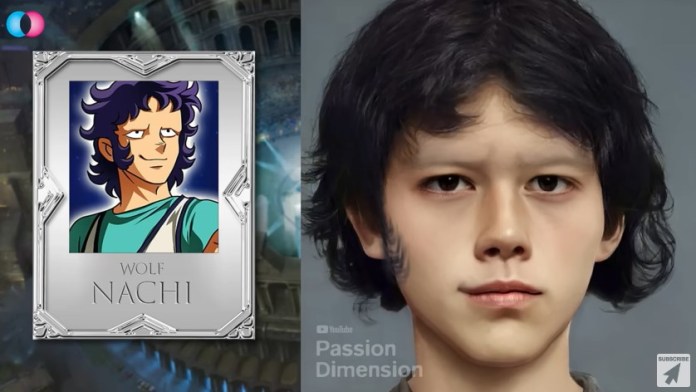 -The 2000s series Saint Seiya: The Lost Canvas is a prequel to the events of the 1980s. It has 26 episodes and is available on Crunchyroll.

–Knights of the Zodiac Saint Seiya: This is the classic series that was broadcast from 1986 to 1989, has three seasons and a total of 114 episodes. This anime is available on the platform Netflix.

–The Hades Saga: it is a series that works as an OVA (sequel), it is inspired by the third chapter of the manga Hades. These chapters are available at Netflix.

–Heaven Saga Overture: is a film released in 2004, in Latin America it was translated as sky overture. This production can only be found in Blue Ray or DVD format. 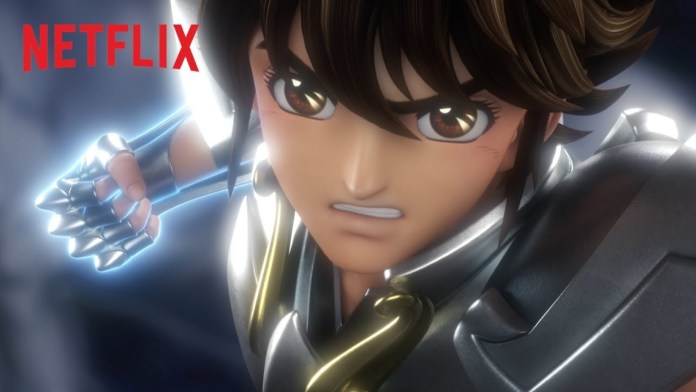 Netflix will premiere Saint Seiya, The Knights of the Zodiac.

–Saint Seiya Omega: It is an anniversary series for the 25 years of the original launch, it deals with the adventures of a new generation of Knights who have the objective of defending Athena.

-Saint Seiya: Soul of Gold: a series of 12 chapters that works as a spin-off of the original series, in it, the protagonists become the Gold Knights. This production is available in Crunchyroll.

–Saint Seiya: Saintia Sho: This is a 10-part series available on Crunchyroll.

–Knights of the Zodiac: the legend of the sanctuary, this is a movie where the knights face the Gold Knights to find Athena. It can be rented at AppleTV+.

Uses of artificial intelligence in anime

Artificial intelligence is a set of programmed algorithms so that a machine is able to make its decisions, learn from its user and even create artistic products.

Manga artists design their characters by hand or digitally with certain physical characteristics and later, these are part of a story divided into different volumes, many of these become anime series such as HeidiNarutoDragon Ball Z either DeathNote.

As a way to save time in building each face, the Saichan service implemented a system for create anime characters in just 0.03 seconds through artificial intelligence. 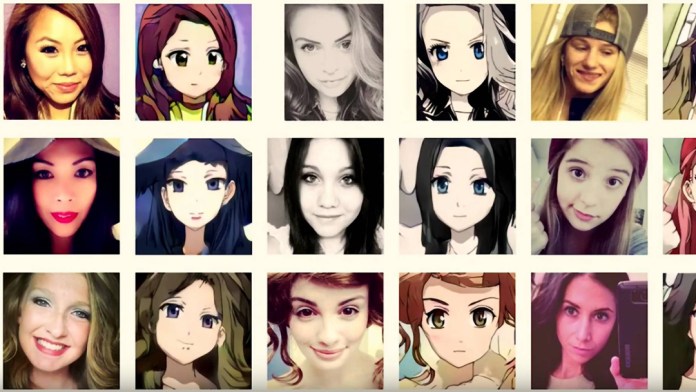 This works from an image of an existing illustration that throws up similar faces. Using this type of technology a group of people seek to create a graphic novel so faithful to the work of Tezuka Osamu -creator of astro boy– that he could have designed it himself.

Currently social networks like Face App either snapchat have filters that allow people transform their faces into their Japanese animation versionthis technology also uses Artificial intelligence because the developers of the same made public the code to execute it by any internet user.

The NCSoft team is made up of Junho Kim, Minjae Kim, Hyeonwoo Kang Y Kwanghee Lee. The type of artificial intelligence they used is learning because by observing the points of interest of a human face it is able to show its “anime version”, the name of this technology is Generative Adversarial Networks.