“They have heated his head”: Mario Bezares responded to Paul Stanley

Some days ago mario bezares caused controversy, because the presenter made a joke that Many interpreted it as a lack of respect for the memory of Paco Stanley. And it is that the comedian also used his account of TikTok to share a short video in which he is seen in a restaurant accompanied by his family.

Bezares expressed in the clip “Family, I’m going to the bathroom”, so other people and his wife Brenda follow him, “No, we’re going with you”, to that, the driver turns, “Not even my family respects me”.

This joke was a clear allusion to the murder of his great friend and companion Paco Stanleywho died in 1999 when he was shot to death in the El charco de las ranas restaurant, south of Mexico City.

Mario Bezares was imprisoned for a few months, and was released due to lack of evidence (Photo: cuartoscuro.com)

And it is that at that time, Bezares was singled out for alleged complicity in the crimeof which moments before got up from the table you shared with “Pacorro” to go to the bathroom, a reason that kept him from the shooting. Due to these facts, Bezares was designated as implicated in the case and even as alleged mastermind of the attack.

Now, with the joke that was harshly criticized, Bezares received hundreds of comments on social networks, but it was Paul Stanleyson of the remembered driver, who sent him a message of disapproval.

“It seems to me very unpleasant that this gentleman has done that. The truth is that playing with the death of my father, his ‘friend of his’, as he said, It seems to me a total baseness. Secondly, between joke and joke… we leave it thereright?” he said at a meeting with the press on the outskirts of Televisa. 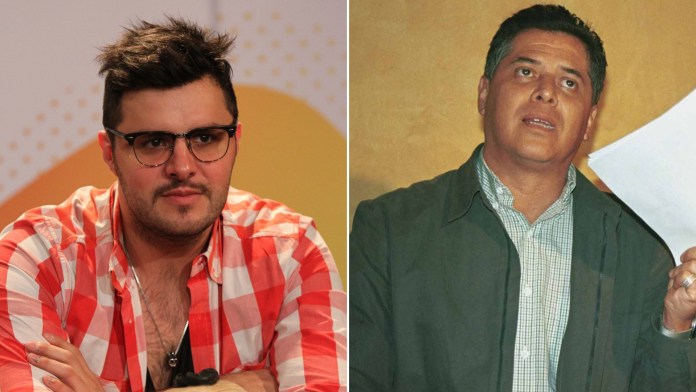 the driver of Today also criticized the fact that Bezares made fun of such a sensitive topic, and called into question the responsibility of the comedian in the crime that occurred 23 years ago.

“And it also allows you to think about many other things because when all that happened they did not come out innocent, they left for lack of evidence, then you have to be careful what you do”, stressed the also comedian.

He emphasized that the joke is very “disgusting” for him and he did not intend to react, but he thought it was necessary to do so because received many messages of support after the video went viral. 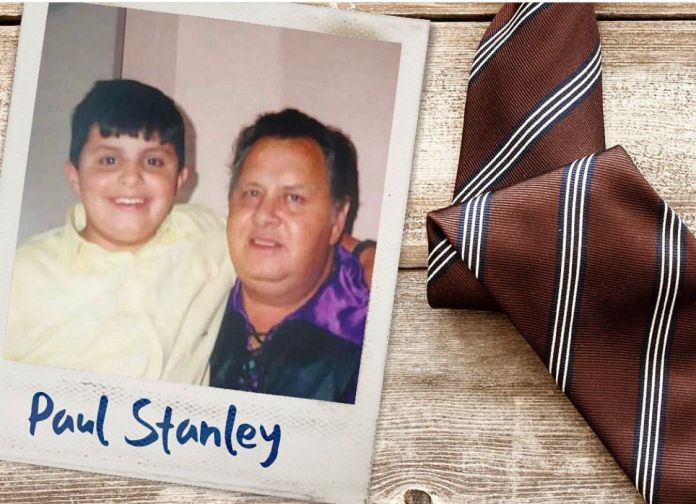 On the anniversary of Paco’s murder, Paul shared a message for his dad (Photo: Instagram/@paulstanleyd)

“The truth is very, very unpleasant, but good. I think that speaks more about the person he is, not about us and yes i botheredthe net, that’s why I said: ‘Why answer?’, but you do have to answer because yes (it was) a baseness”, said Paco’s son.

After that, now Bezares has responded to Paul. It was through an interview for the chain multimedia where Mario expressed: “He said that ‘between joke and joke’, well ‘between joke and joke’ well the truth appears, well It’s a truth of mine, it’s a situation that I went throughIt’s something that happened to me,” he said.

In addition, he indicated that Paul Stanley is “misinformed”, since he managed to get out of jail because the evidence against him was “fabricated”. 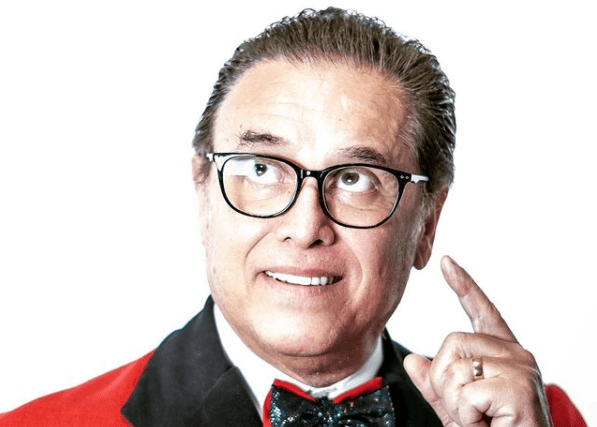 “A magistrate gave me complete acquittal. I am a completely free person, innocent because they never found absolutely nothing of the evidence they imputed and, then, if he has some evidence or if someone has, well, the case is not closed, I think it is not closed because they haven’t found the real culprits”, Bezares pointed out.

Finally, he expressed that he has a “clear conscience” and thinks that they have “warmed his head” against him to Paul Stanley: “I think he is misinformed because I am innocent, I think they will have heated his head. I think he is wrong, that is, they are very cold popsicles what Paul dared to say, “he said.