The name of Placido Domingo once again it is in controversy, since they leaked some audios where it is allegedly evident that he was related to a human trafficking sect that was dismantled recently thanks to a mega operation in Argentina. We tell you what we know about the horror cult –as it is known–.

It was through various international and Argentine media where three audios have been broadcast in which it is allegedly heard that a woman named Mendy talks about her encounters with Placido Domingo in a “museum”, where the criminal organization allegedly operated.

In one of the audios, Mendy is heard saying that Placido wanted to visit her, so he would have to sacrifice himself once again:

In another audio, Plácido Domingo is heard presumably agreeing with Mendy so that no one sees them:

“When we leave dinner we come separately, we do it that way because my agents are going to go up to the room when I go up and they are going to stay on the same floor”, is heard in the audio that involves Placido. 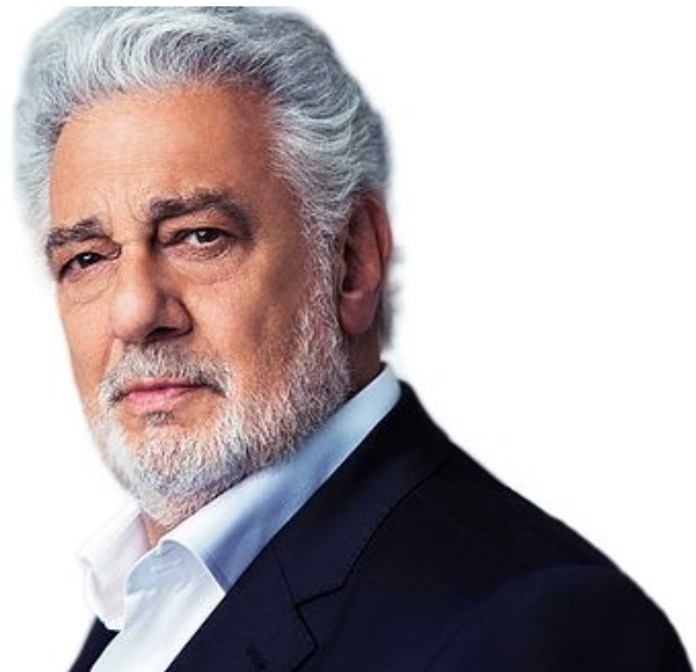 Finally, in another audio, Mendy is heard with Percowicz -accountant and leader of the sect-. In it, the woman is heard sharing that Placido has already arranged to see her at the hotel:

“He already called me –Plácido Domingo– and he set up a ruckus so that I could stay in the hotel without the agents realizing it,” says Mendy.

“What a degenerate you are,” Percowicz replies.

“It seems to me that you collaborated a little with this product. He’s screwed up, Juan, I’m sorry, I don’t wish him any harm, but it’s so wonderful to see us shining and flying through the skies and he’s screwed up. He told us everything they did to him. You are excited? I love you so much”, Mendy is heard saying.

Until now, Placido Domingo has not spoken on the subject. However, the issue of the criminal organization in Argentina has become the topic of the day, as it involves various figures of power. 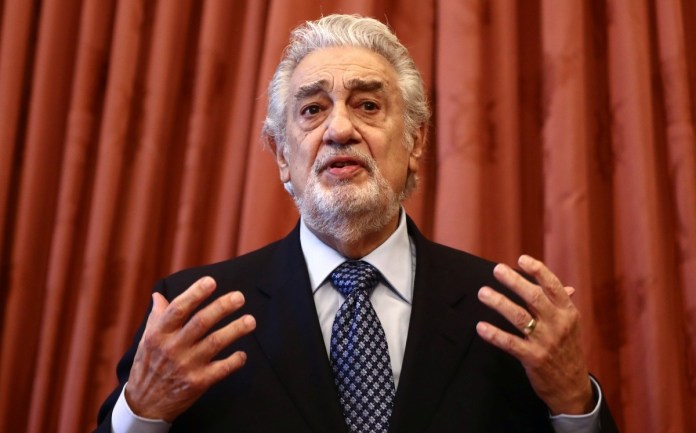