- Advertisement -
Argentina has become an important market for the podcast.

Finishing is a documentary podcast for people with vulvas, which seeks to empower through free, informed and taboo-free sexuality. Along with specialists and guest voices, in each episode we talk about different forms of stimulation, with data, reflections and techniques to get to know ourselves, explore our body and find what we like and how we like it. Melanie Tobal drives. A Spotify original podcast. 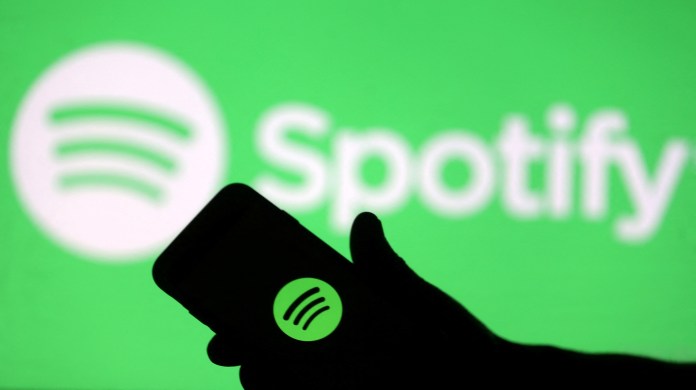