These are the 10 favorite podcasts of Spotify Argentina this dayHorror and fiction productions, such as Caso 63, have positioned themselves among the favorites of the Argentine public on Spotify

6. Pablo Escobar: Escape from the Cathedral

Pablo Escobar was one of the most powerful men in the world in the 1980s. Through terror and a web of corruption, he came to have almost total control over the police, the army, and much of the Colombian government while operating a gigantic international cocaine-trafficking network. At the end of the 1980s, after a series of savage attacks involving the shooting down of commercial planes, rewards for killing policemen or bombings of government offices in broad daylight, the government of César Gaviria negotiated with the drug lord his surrender in exchange of a series of concessions such as operating —as if it were a personal palace— the prison of his seclusion: the enclosure called “the Cathedral” in his native Envigado. This podcast, hosted by Daniel Coronell, narrates, based on telephone espionage tapes of the time, the convulsive months between Escobar’s surrender, escape and subsequent assassination.

In this program, Nicolás de Tracy together with Cristian Condomí, Juampi Carbonetti and Conrado Ares recount the most incredible anecdotes sent by the people, for the people. Edited by Mariano Álvarez. @nicolasdetracy; @criscondomi; @juampicarbonetti; @conr.ado; @mariano.rez 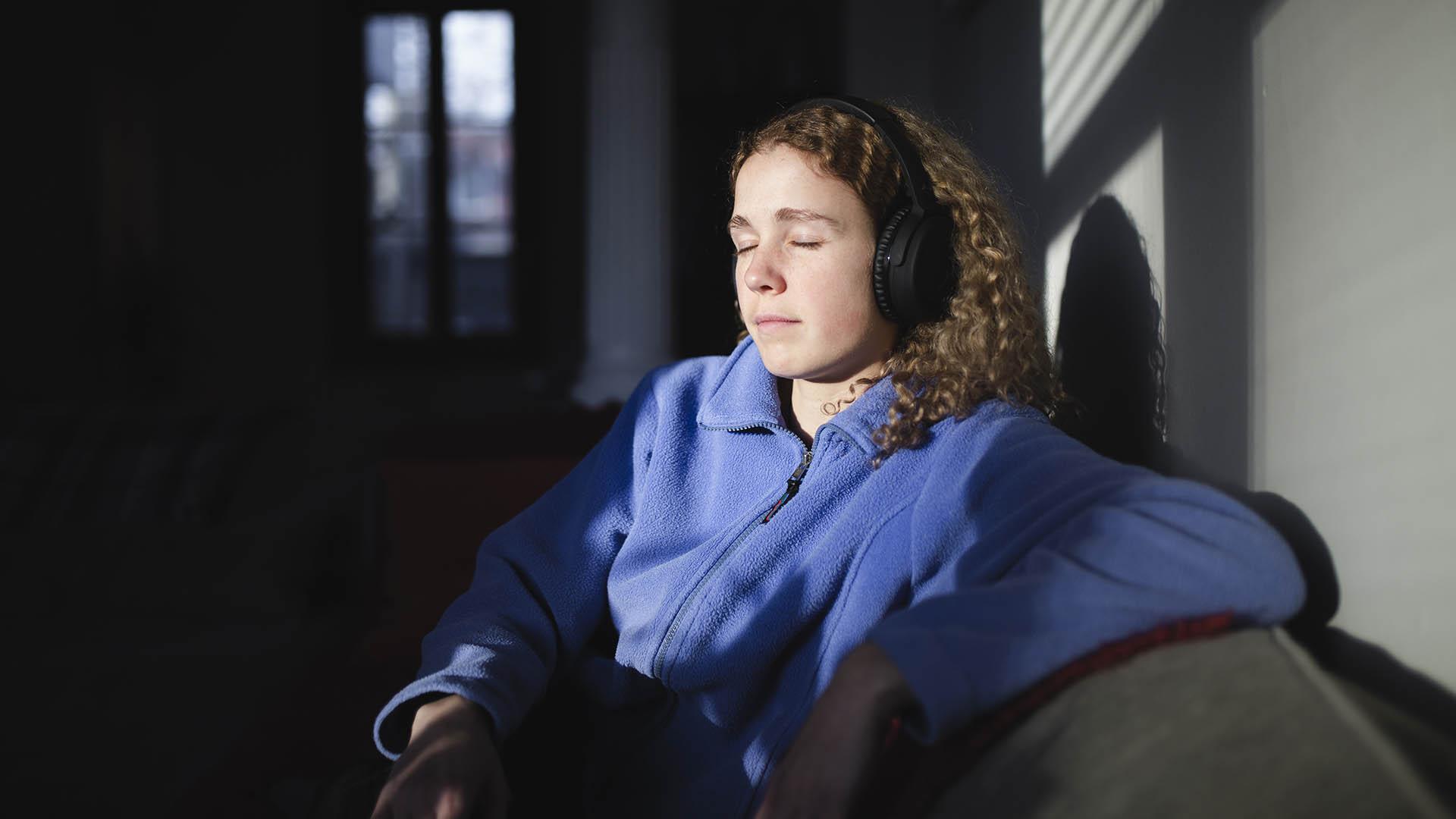 Podcasts have regained strength among users of streaming platforms, especially after the coronavirus pandemic. (Getty Images)

Queen of the dunes! Georgina Rodríguez exudes glamor in her visit to the Qatar desert