Sylvester Stallone bought the mansion in Palm Beach, Florida, for USD 35.375 million in 2020 (The Grosby Group)

Sylvester Stallone and Jennifer Flavin already are in the process of divorce after 25 years of relationship and three daughters in common. It was she who filed the suit in Palm Beach, Florida, in which alleged that her husband was intentionally dissipating marital property.

Stallone, 76, denied the accusations of his ex in the documents that his legal team has presented in the Palm Beach court., in which he indicates that he has not had this type of behavior. The actor objected to Flavin’s request for “exclusive use” of their Palm Beach mansion, which they bought for $35 million in December 2020.

Stallone did not object to Flavin’s request to “restore” her maiden name and agreed that their union is “hopelessly broken.” 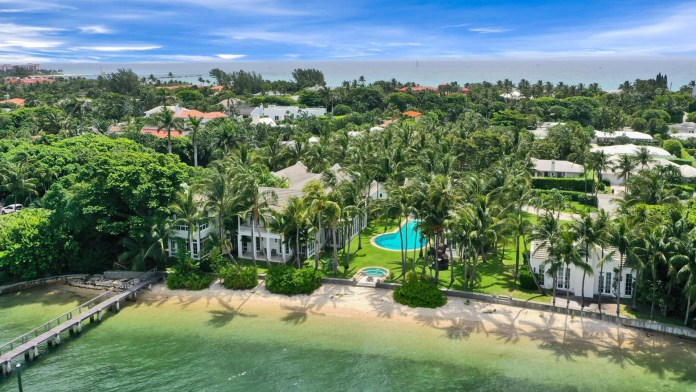 The imposing property of discord is located in the town of Palm Beach, Florida. It has seven bedrooms, a dock and a private beach.

Stallone bought the beautiful property for a total of USD 35.375 million. Some of his neighbors are Rod Stewart, Jon Bon Jovi and Howard Stern.

According to the magazine Forbesthe Hollywood star has a fortune of around USD 325 million.

The property that Stallone acquired is located on a plot full of palm trees. It has a total area of 6,000 m², It overlooks the Lake Worth Lagoon and features a fabulous sandy beach and its own dock. 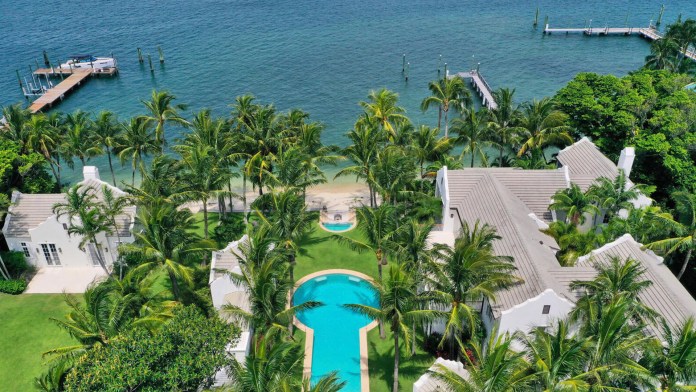 Sylvester Stallone and his wife, Jennifer Flavin, acquired a little piece of paradise in South Florida for USD 35.375 million (The Grosby Group)

The main residence has five rooms with en-suite bathrooms and large windows. It also has a gym, a wine cellar and outside there is a open-air cabana with direct views of the pool and whirlpool spa.

In total, the property has seven bedrooms, ten bathrooms and is spread over 1,230m² of living space. It was built in 2014. To enjoy the spectacular view, the mansion is full of windows overlooking the outside. Of course, the home of the legendary “Rocky” actor includes a fully equipped gym.

The former owners bought the house, in 2018, after spending USD 26 million and put it up for sale for USD 37 million, for which they sold it below what they expected. 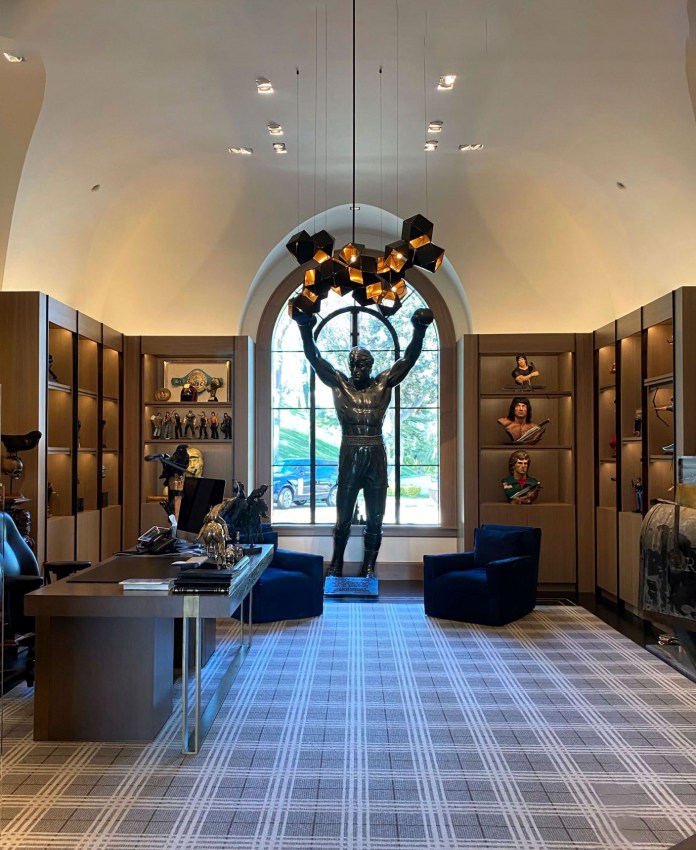 In January of this year the singer Adele bought Sylvester Stallone’s incredible mansion in the gated community Beverly Park, Los Angeles, for 58 million dollars The British star shelled out a fortune to get the lavish property after landing a huge discount. The initial price was USD 130 million.

The opulent master suite includes a sauna, steam room and an office with a terrace. Among the eccentricities, it is worth mentioning a room that contains a giant Rocky statue and another of Rambo shooting a bow and arrow.