The tragic thread that united Diego Bertie and Mariana Levy, the protagonists of “Leonela, dying of love”

On August 5, the death of Diego Bertie at 54, he was a well-known and beloved soap opera actor in Peru; in one of the productions in which he participated, had a leading role alongside the Mexican Mariana Levywho died in 2005. Both were the stars of Leonela, dying of love (1997).

in that storyBertie gave life to Pedro Luis Guerra and Mariana Levy acted as Leonela Ferrari. The theme of the Peruvian production was composed by Juan Gabriel and bears the same title as the telenovela. 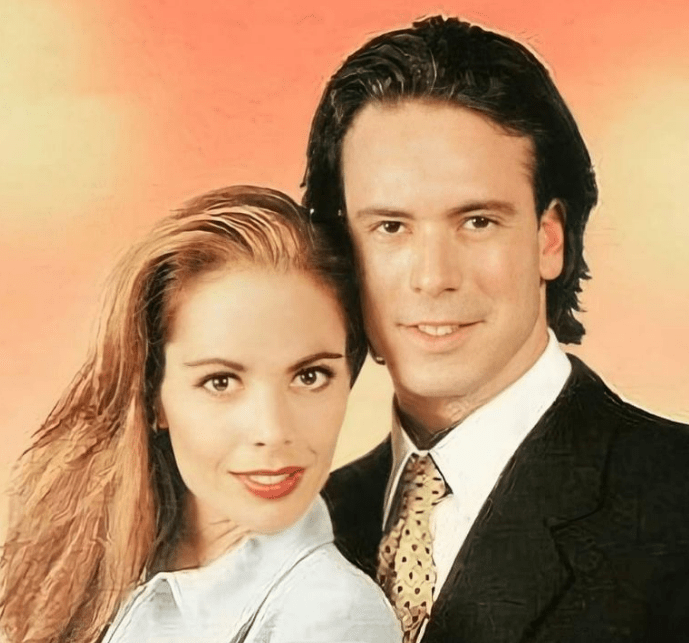 Other cast members were Roberto Moll, Mariela Alcalá, Ariel López Padilla, Paul Martin and Maryloly Lopez. The success of Leonela, dying of love allowed the telenovela to be broadcast through Repretel Channel 6 in Costa Rica.

It should be noted that the iconic television series where Bertie acted was already an adaptation, the first version was produced by the Venezuelan network RCTV by Arquímedes Rivero and Alberto Giarrocco.

The first part of the story aired in 1983 under the title of Leonella and in 1984 it was broadcast Fear to lovein the eighties, the actors were Mayra Alejandra and Carlos Olivier. 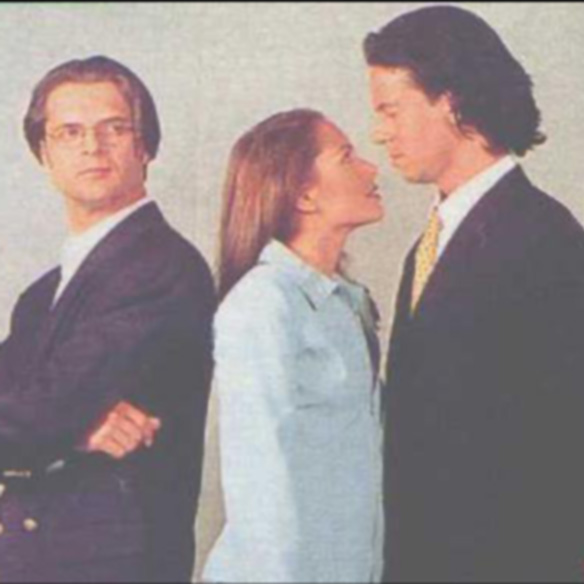 Bertie died after falling from the balcony of his apartment in Miraflores and investigations are ongoing.

The death of Mariana Levy

The Mexican actress who shared a recording set with Diego Bertie starred in many soap operas, but died unexpectedly on April 29, 2005.

A family outing to an amusement park suddenly took on the overtones of a major tragedy when the actress Mariana Levy died in the middle of an attempted assault, in the streets of Mexico City.

Levy had decided to take a break from her acting career to dedicate herself to the family she had formed with Jose Maria Fernandez The Pirru. 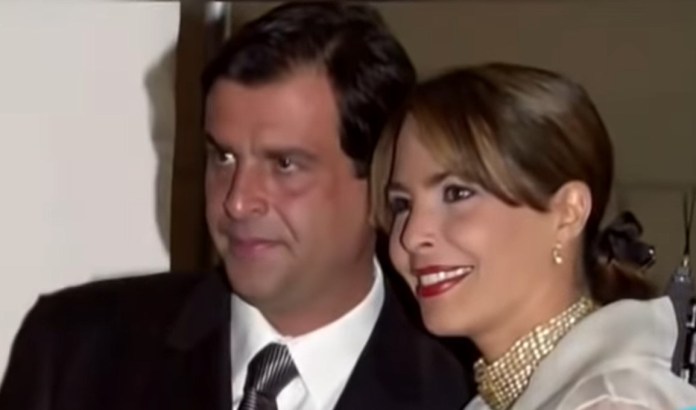 That afternoon they were traveling aboard their truck with María, the daughter that Mariana had with the actor. Ariel Lopez Padilla and with some friends of the little one.

According to witnesses to the incident, Mariana managed to get the windows of the car to roll up, but she saw a man with a gun coming towards them, so she ran out to inform the police about the incident, but when she returned, she told her husband that she was going to pass out and dropped dead from a sudden heart attack. 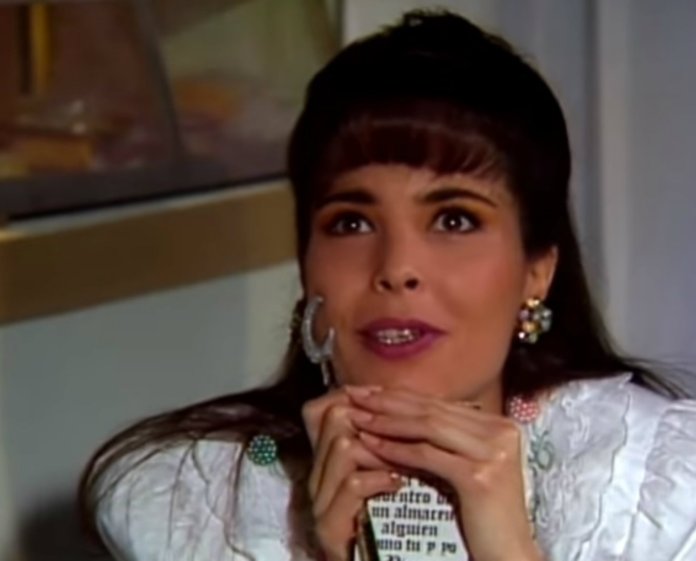 Mariana Levy in “The Dreaming Pícara”

What was the telenovela Leonela, dying of love about?

The production of America Television deals with very sensitive issues such as sexual abuse, adoption and infidelityhowever, manages to turn it into a story with a very stormy romance.

The protagonist Leonela Ferrari (Mariana Levy) was about to marry her fiancé Otto Mendoza, who, during an altercation, brutally beats Pedro Luis (Diego Bertie).

This character holds a grudge against the couple and sexually abuse Leonelawho becomes pregnant due to this incident, despite her desire to have an abortion, her mother convinces her to give the baby up for adoption. 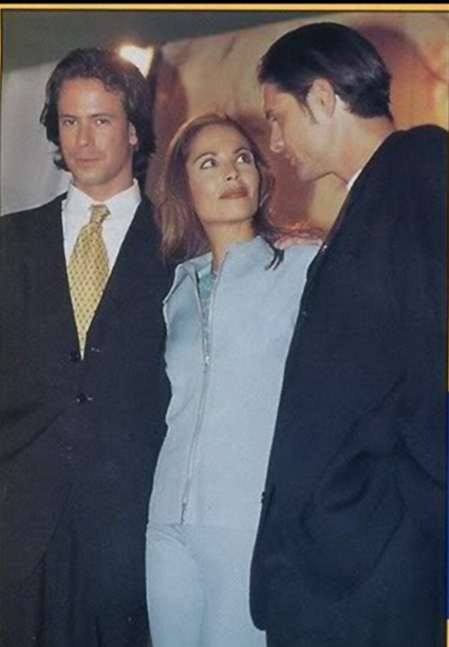 The soap opera was already an adaptation of a Venezuelan story Photo: Facebook/Leonela dying of love

from jail, Pedro Luis gets his sister-in-law María Nieves to take care of the babyin addition to befriending a prisoner who is nicknamed Millionairewho ends up inheriting his fortune.

When he gets out of prison Pedro Luis and Leonela meet againshe begins to have a romantic interest in him but “cannot love him”, since when they try to have sex, she remembers the violent event she suffered. However, he manages to have a special connection with his son who suffers from asthma.

The plot, from that moment on, revolves around their relationship, it also intervenes a supposed psychiatrist who ends up becoming obsessed with the protagonist.

Walmart in talks with Disney, Paramount and Comcast for streaming deal