Some Studio Ghibli films will be screened for free at the Vasconcelos Library (Photo: SIC México/Studio Ghibli)

The Secretariat of Culture of Mexico City announced the screening of three films from Studio Ghibli in the Auditorium of the Vasconcelos Library. The dates will be distributed during the Mondays of August and the entrance will be totally free.

The first screening will be today, August 1 at 4:00 p.m. with the b-rated film Ponyo, while the other two will be on the following Mondays. The address of the place is Eje 1 norte, corner with Aldama, in the Buenavista neighborhood, Cuauhtémoc City Hall.

For the second, they will screen the film Kiki, home deliveries on Monday, August 8, at 4:00 p.m. in the Auditorium, with a duration of 102 minutes. This movie was released in 1989 and directed by Hayao Miyazaki. 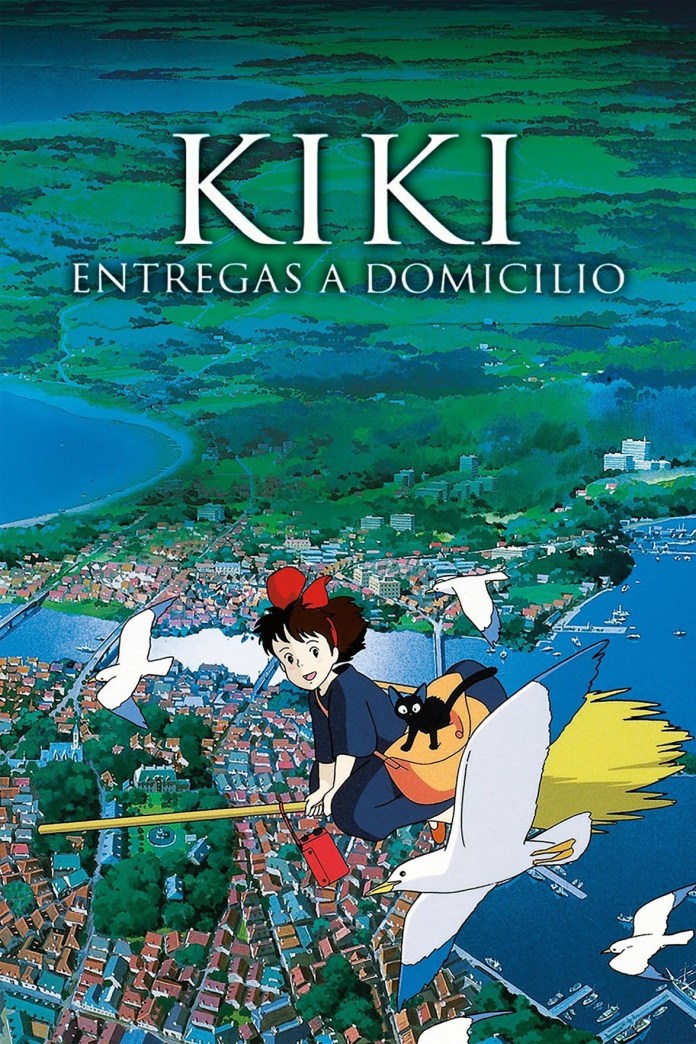 It is the story of a 13-year-old teenage witch in training. She spends her days flying on her broom through the roofs of European-style houses and her duty will be to spend a year away from her home to fend for herself.

A curious fact about this film is that at the end there is a cameo of the directorWell, in the scene, a man with glasses and black hair is watching a television on the sideboards. That character was compared to a photo of Miyazaki when he was young.

The last screening will be on Monday, August 22 in the same place, at 4:00 p.m. and it will be the film my neighbor totoro, with a duration of 86 minutes. The film was also directed by Hayao Miyazaki and came out in 1988.

It takes place in the 1950s, when a Japanese family moves to a house in the countryside. They are two little girls who live together with their father, who constantly stimulates their imagination by telling them fantastic stories. 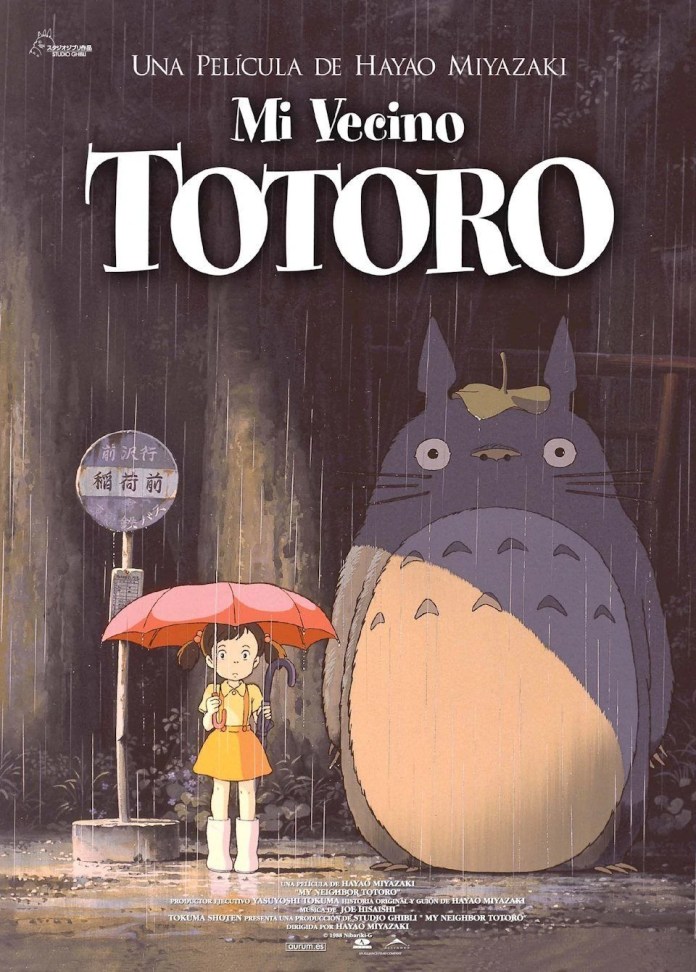 Almost all of the movies Studio Ghibli show very colorful settings, with magical creatures and futuristic artifacts. The sky, the fields of flowers, as well as the water, are very involved, which have become a characteristic element in the aesthetics of the stories.

So attending to see some on the big screen will allow the audience to better perceive the details of the animations. Despite the fact that the films that will be screened are from the end of the eighties, the drawings are of great quality and the stories they tell generally contain morals.

In fact, Miyazaki has become an important figure in the world of anime, because with his original directions he has managed to explode the heads of many of his fans with the mixture of natural, modern and magical elements as well as the strong personality of his characters. . 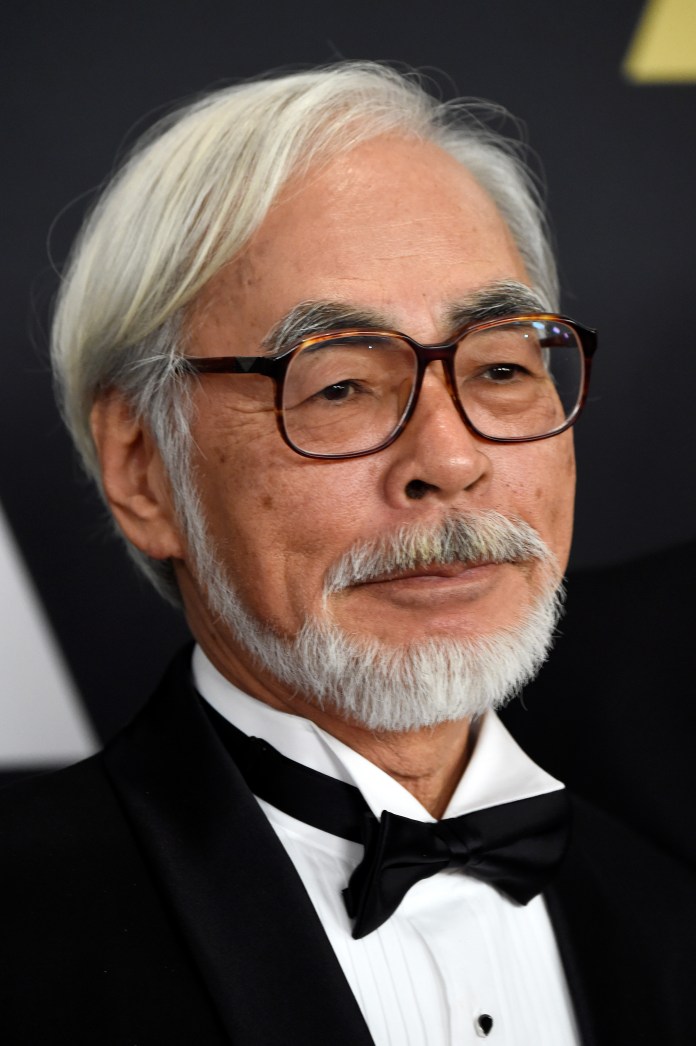 On the other hand, the Vasconcelos Library is constantly seeking to offer both free and paid cultural activities, since various workshops such as dance for pregnant women, illustration, among others, are held in some of its rooms.

It opened in May 2006 and the place is a space with free access that has library services and various cultural activities. It has several collections, book loans and computers. 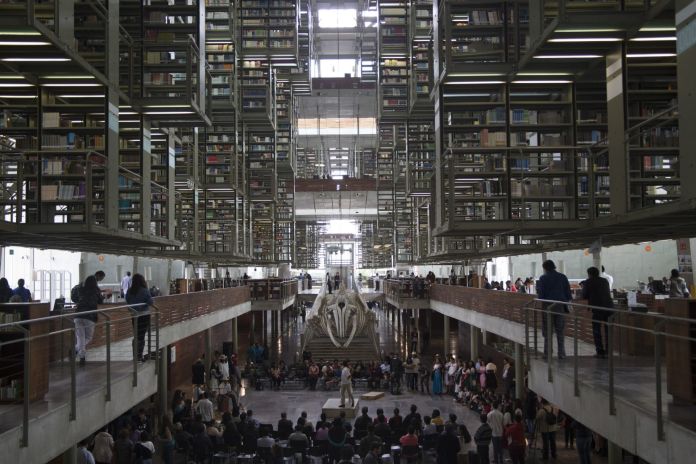 The Vasconcelos Library was born in 2006 (Photo: CUARTOSCURO)

In addition to workshops and library services, it offers exhibitions, conferences, concerts, plays, book presentations and film screenings, such as this month, which will present some of Studio Ghibli.

In their official Instagram account they are constantly announcing the events they offer, as well as the information for the courses and workshops.

Days Gone movie is reportedly in the works

Therese Jamaa: “When I give I don’t think about anything, I just obey” | Wellness

Creator of the musical ‘Lies’ attacks Lolita Cortés: “Decadence of her talent”