tv series One Hundred Years of SolitudeBased on the novel by Gabriel García Márquez, began to take shape in the Colombian Caribbean where producers associated with Netflix looking for actors that they can interpret the characters with the greatest possible reality Macondo. the “magical world”,

The people responsible for the series visit various cities in northern Colombia to identify those that may represent the physical and psychological characteristics of Macondo’s residents, including More than thirty members of seven generations of the Buendia family,

Due to the legal agreement between Netflix and the Colombian production company Dynamo, Those in charge of the selection of actors cannot make a statement to the media of communication, which is why what is known about the auditions is conveyed by those who have so far presented themselves to be part of the cast. 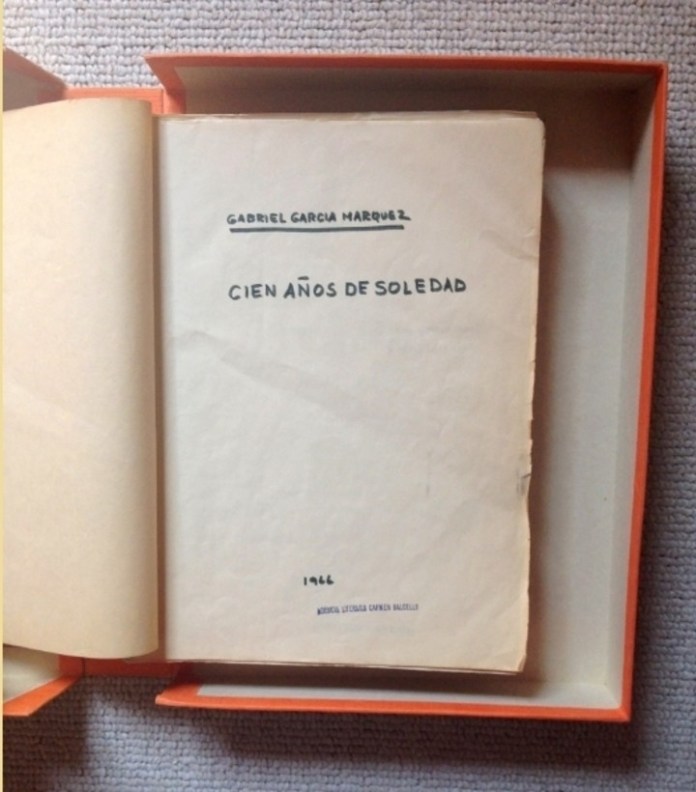 Manuscript of the novel “One Hundred Years of Solitude” by Gabriel García Márquez.

producer for several weeks interviewed seventy people every daywithout any acting experience, but with some of the characters’ emotion One Hundred Years of SolitudeTo choose who best presents them.

Melquiades described in the novel as looking “like an immaculate gypsy, with an indomitable beard and sparrow hands”, Jairo Vergara came to the audition when one of the selectors saw in him the image of an “honest gypsy”. that his great friend was Jose Arcadio, “the father of the condemned race”.

“Many years ago I read One Hundred Years of SolitudeBut I didn’t think I looked like Melquiades“, said Vergara, who, unlike many of those who audition, received acting training with a theater tradition of more than forty years.

,One Hundred Years of Solitude the universe of the caribbeanin which so many magical things are to be discovered and we are from the generation that was born with him, that book under his armpit,” he said, expressing what García Márquez’s work meant to him.

Yasmin Jasdanwala, who was born in the Indian city of Bangalore and has lived in Barranquilla for more than twenty years, also auditioned when she saw the prospect of her playing some of the characters who had come to Macondo from distant lands. 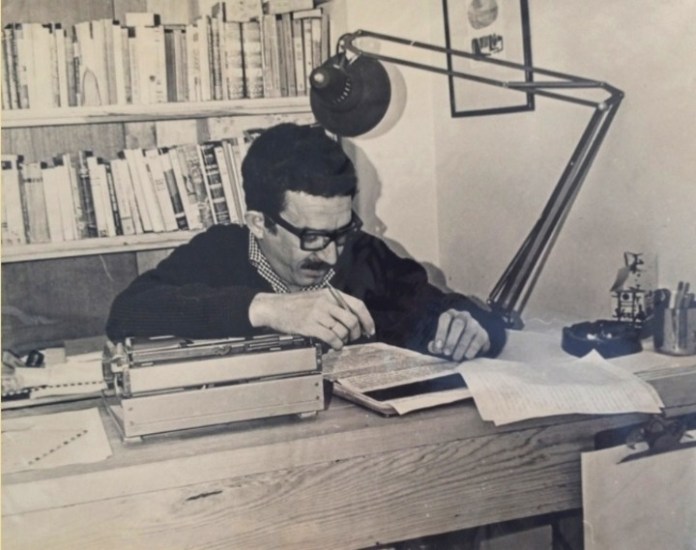 Gabriel García Márquez in full review of “One Hundred Years of Solitude,” the novel that invented magical realism in 1967. photo afp

He remembered that his first contact was One Hundred Years of Solitude It was then that a copy in English of one of his companions came into his hands on the train.

“The trip is over and I asked my friend to lend me because IAnd it seemed like a fantastic and surreal world And ten years later, in Colombia, at the Carnival, I was able to verify that what García Márquez wrote is true,” he said.

Although there are still new tests to be conducted for the chosen ones, a breeder of fighting cocks One who lives in the populated Soledad in the metropolitan area of ​​Barranquilla could play Prudencio Aguilar, who dies in the novel after having his throat pierced with Jose Arcadio’s spear.

purpose of Choose people who have activity in their daily lives similar to the characters in the novel The display is intended to give more realism, which is why they were in market squares, parks in popular neighborhoods, and culture houses, among many other places in which García Márquez was inspired to create “magical realism”.

one day they found José Luis Morón, a Valenato singerJoe could play some of the minstrels in the Netflix series that García Márquez described in the book, or even the composer himself, Rafael Escalona, ​​a fellow Colombian Nobel laureate in La Cueva, a place where artists and intellectuals of the time had met.

classify for One Hundred Years of Solitude With such a beautiful story from Master Gabriel García Márquez, it is very honorable to have one. so it’s extra, should be a big win for one“, shrink.