Afo Verde, CEO of Sony Music Latin-Iberia, is one of the most successful music executives in the world. The Argentine is one of the architects of the great popularity and expansion of Latin music worldwide.

Verde began his career as a musician: he was the founder, guitarist and vocalist of the Zimbabwe Reggae Band. He was also a renowned music producer. He made more than 100 record productions and obtained more than 60 Gold and Platinum Records. In 2009 he assumed the presidency of Sony Music Latin in 2009, and in 2012 he was named CEO of Sony Music Latin-Iberia.

Verde’s philosophy is that the artist comes first and he is always attentive to everything, from the details of the contracts, the numbers of the businesses or recommending a restaurant to some of his stars. As he recently did with Rosaliawhen he told him where he could eat a good plate of pasta in Buenos Aires in the recent visit to Argentina of the Spanish artist.

“Last night it swept Brazil; now he is in Buenos Aires asking me: ‘Where can I eat good pasta?’” Verde told the magazine. Billboard. “I am sending you recommendations.”

Verde is known for the unusual way he runs his company. During the last years he managed to create a great network of latin artists through a variety of contracts and agreements that make both parties satisfied and free. 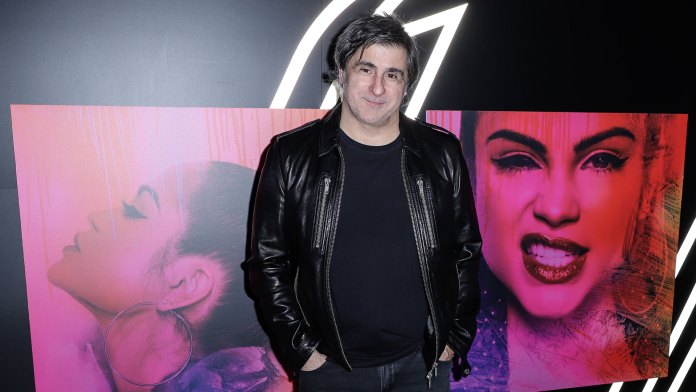 Older artists (for example, Marc Anthony, Shakira, Romeo Santos) sign directly with the stamp. Other younger ones like Anuel AA Y Ozuna they do it in partnership through another company. Other artists make alliances with the company through minority investments, joint ventures and independent labels.

All these strategies have led Sony to dominate the market with a presence of 45.1% in the Latin music business in the United States.

“I did not want to be a tax agency that asks for percentages,” Verde told Billboard.

“So we acquired percentages in management firms in the region; so in some cases artists want one of our companies to be their managers, and that’s great. As long as they feel like they’re getting what they want, I’m happy. And that is what is happening. I love that, from the simple distribution agreement to a full service marriage, if they are happy, if they enjoy it, we are doing the right thing”, he added.

The artists in his label recognize his enormous capacity for work, his intelligence to understand the business and the vision of the Argentine to predict what is coming.

“Sony, at least as a solo artist, has been part of my growth, and Afo has been my ally.”, said the American singer of Dominican origin Romeo Santos. “He has understood all my musical whims. She has always been there for me. His whole team has been, but he’s the one I always go to,” he added. 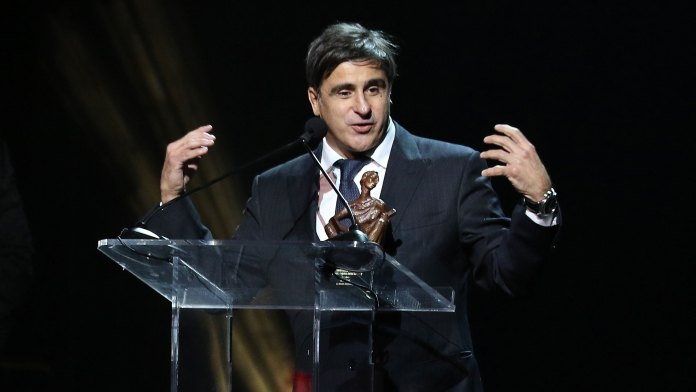 Green is known for finding creative solutions that adjust to the demands of each artist. That, according to those who know him, is his cover letter.

“Afo is passionate and driven,” The Orchard President and CEO Brad Navin told Billboard. “In some ways he is ahead of the rest of the industry, which is only now catching up to what he has been saying for years about the rich and diverse pool of talent in the Latin market.. He has been there, he lives it, he does what he preaches and I believe that when he puts the artist first, the rest follows. That’s the business we’re in. And it is what he does as well or better than anyone else,” he added.

Perhaps some can point out that one of his greatest frustrations is not having on his label bad bunny, one of the most popular and most listened to artists in the world. His recent album ‘A summer without you’ is number one in the United States. However, the Puerto Rican artist is indirectly involved with the company since he has a distribution contract with The Orchard, a company of which Sony Music is a partner.

“I’m lovin ‘it Noah (executive and owner of the Rima label), bad bunnyand I love it rhymes; They are a great company, 100% independent, period. We can have a beer, have fun; if they need us, we are there, but they do everything on their own,” Verde said. “It’s not about whether ‘this is mine’. It’s about ‘how can we help these extremely talented human beings to achieve their goals?’ And sometimes I need my partners.”

And he finished: “We are successful when artists are successful. They are people who decided to dedicate their lives to being artists and believe in what we can do at Sony Latin”.