The young 26-year-old British actor, Tom Holland, known for playing Peter Parker in the recent Spider-Man movies, uploaded a video to his social networks talking about mental health and his decision to delete both Twitter and Instagram from his phone. .

In the publication, which accumulated more than 18 million reproductions, the actor explained that he finds “Twitter and Instagram overstimulating and overwhelming”assured that “torment” and that because of this he often spirals when reading things about him online.

Tom Holland at the premiere of Spider-Man: No Way Home in Los Angeles. REUTERS/Mario Anzuoni/File Photo

“Asking for help shouldn’t be embarrassing, but it’s much easier said than done”, continues to speak to his more than 67 million followers. This was Holland’s first appearance on the Instagram social network after inactivity on it.

In the post accompanying the video, the actor wrote that “@stem4org is one of the many charities that @thebrotherstrust is proud to support, and I’d like to take a moment to shine a light on their fantastic work.” The post concluded with the sentence, “I love you all, and let’s talk mental health ❤️.” 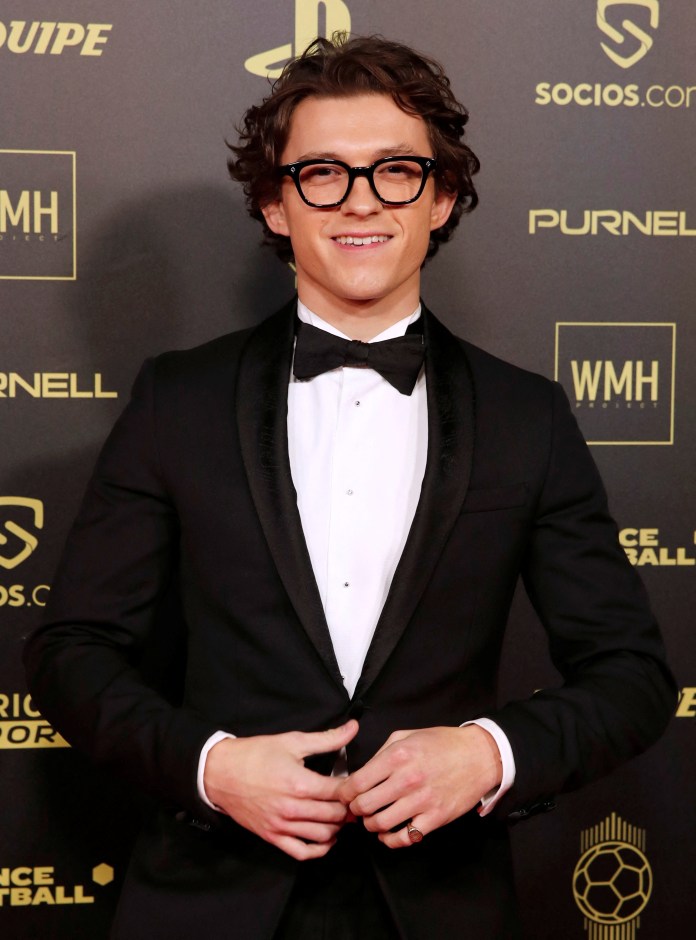 The actor assured that “Twitter and Instagram are overstimulating and overwhelming”, that they “torment” him and that because of this he often spirals when he reads things about him online. REUTERS/Benoit Tessier/File Photo

Holland is not the first actor to speak out about mental health and the impact of social media on it.

In 2016, singer Justin Bieber closed his Instagram account, after he received criticism from his fans for his relationship with his then 17-year-old girlfriend, Sofia Richie.

In September 2018, it was Selena Gomez’s turn. At just 26 years old, the singer decided to say goodbye to the virtual world due to the damage caused by the negative messages she received. “I am grateful for the voice that social media gives each of us, I am equally grateful to be able to step back and live my present life. Just remember, negative comments can hurt anyone’s feelings.”wrote the actress by way of farewell with a picture of her smiling.

The newspaper El País explained that just a month later, in October, the interpreter of naturally entered a psychiatric center after suffering an emotional crisis. 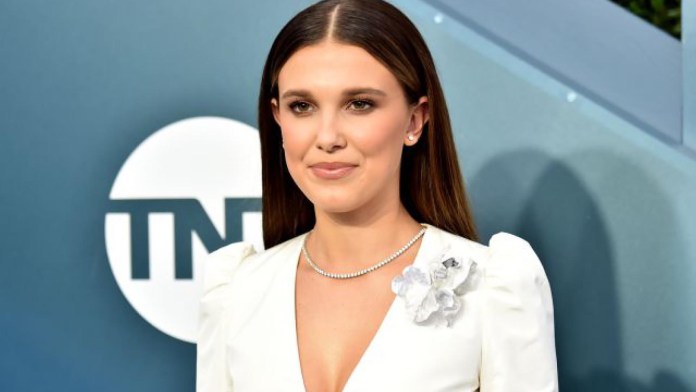 Another of the events that occurred in 2018 was that of the Stranger Things actress, Millie Bobby Brown. The young woman who was only 14 years old at the time, He left both Twitter and TikTok after his image was used, without authorization, in memes with unsubstantiated homophobic messages. In them, she was accused of being against the rights of homosexuals. Despite her decision, the interpreter of Eleven continues to keep her Instagram profile, where she has more than 57 million followers.