The official trailer of the Argentine National Team, The Series, was released

This morning, Prime Video unveiled the official trailer and art for the Amazon Exclusive series. Argentina national team, the series, which follows the path of the National Team to lift the World Cup. It will premiere on July 22 exclusively on Prime Video in more than 240 countries and territories.

It also shows all the behind-the-scenes details about how coach Lionel Scaloni revives the mystique of the national team and the hopes of the fans. Argentina national team, the series

The series tells the story of the Argentina National Soccer Team from the perspective and DNA of Argentine players, who are admired and respected worldwide. 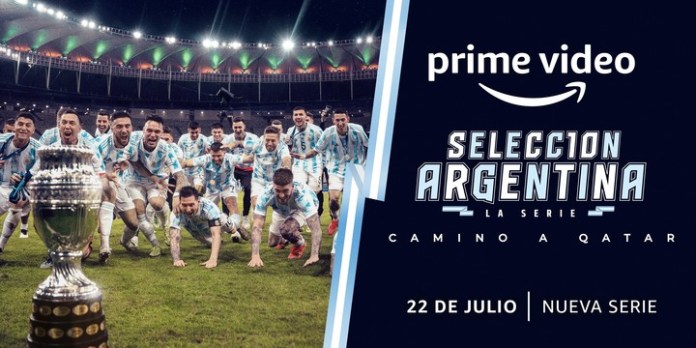 Fans will see behind the scenes of the reconstruction of the victorious Argentine team with the arrival of new coach Lionel Scaloni, complementing experienced players with a new generation of talents, culminating in the triumph of the Copa América 2021, after 28 years of unsuccessful attempts, and on the path to qualifying for the 2022 World Cup.

With exclusive footage and testimonials from the real stars and famous soccer players, the series will thrill fans. Precisely, the epic journey begins with Copa América 2021 and will end in Qatar 2022, where the national squad has committed to bringing home its third World Cup after 36 years. 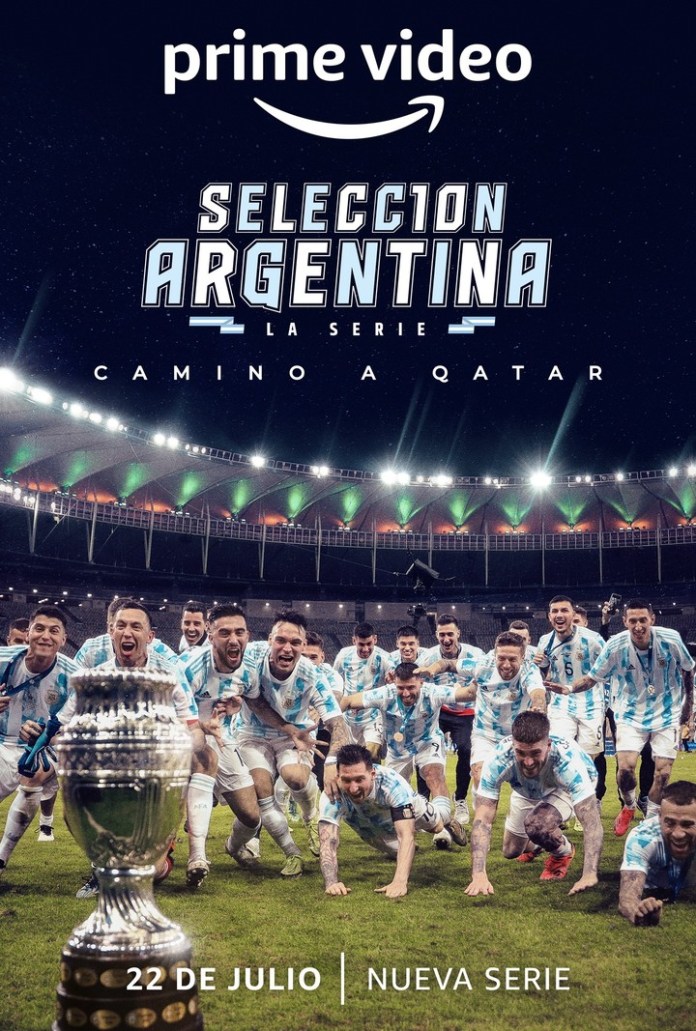 Produced by GM, Tronito, and Ildelve, the series is executive produced by Víctor Santa María and Gonzalo Arias. Sebastian Rollandi is its general producer. Argentine Selection, the series is directed by Sebastián Dietsch, and Gonzalo Arias with Martin Méndez are the showrunners. Hernán Castillo is the general journalistic producer. The production direction is in charge of Marco Gilles Salomone and Martín Lapissonde.