doWho has not dreamed of going to the neighborhood of El Chavo del 8? There are probably “children” who have wanted it since the beginning of the Roberto Gómez Bolaños program more than 50 years ago, and now, thanks to virtual reality, they and younger generations will be able to get to know it on a full-scale virtual tour in “The Neighborhood of El Chavo dPort”.

Visitors to the immersive exhibition, which opened its doors on Thursday, will be able to grab a cup of coffee at Doña Florinda’s house or pick up Don Ramon’s tools, even see what’s inside El Chavo’s barrelall thanks to new technology that allows you to walk through 270 square meters (2,906 square feet) of this famous fictional location.

“We are trying to turn that myth into a reality,” said Sergio Ramírez, general director of Demiurgo and dPort, the companies behind the virtual project carried out in association with Grupo Chespirito and HIR Expo Internacional. 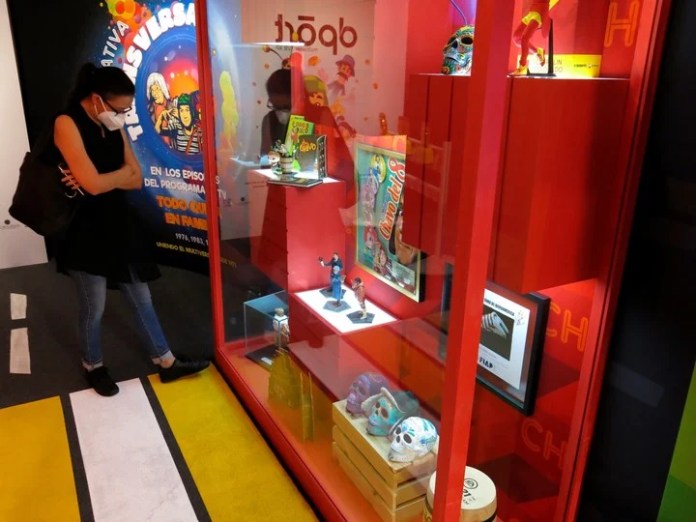 A set design in a TV studio

The neighborhood “never existed and this is the first time that it truly exists and that they can also enterthey can coexist with the characters in a unique experience in the world”, added Ramírez.

The project has been in development for just over a year and includes a mixture of historical objects, information about the famous Mexican comedy series created by Roberto Gómez Bolaños “Chespirito” and art that lead to the main piece: the large interactive virtual reality room. 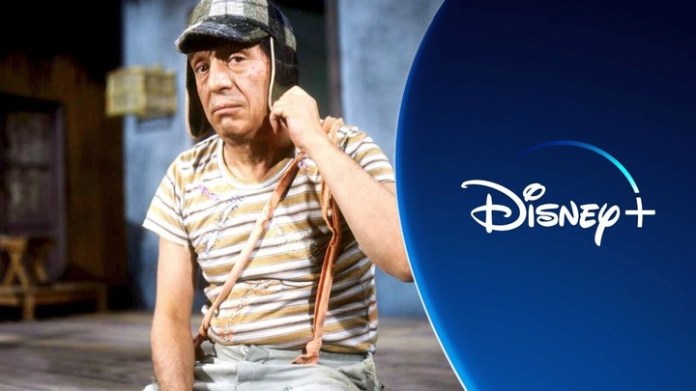 When visitors put on the virtual reality equipment, which includes a viewer and dumbbells to “grab” virtual objectsthey become some flying insects that lived in Chavo’s imagination: the churruminos. Visitors can see each other during the virtual tour, but in their insect form.

The virtual sample mixes physical elements. For example, visitors can actually sit on couches seen in virtual reality, or lean back at a table. In addition, they must cross door frames to enter rooms.

Adjusting to the space can be a bit difficult at first, but soon it’s easy to enjoy details like airplanes, birds, toys, and familiar voices Of the characters.

“When we talk about virtual reality today, this is the top (the most advanced), up there is no more” Ramirez said. “This technology is the first multi-user virtual reality technology… When we imagine the experience, we imagine it like this. What would be the behavior of the users with free will? Because you can move anywhere you want, so things have to happen on all sides”. 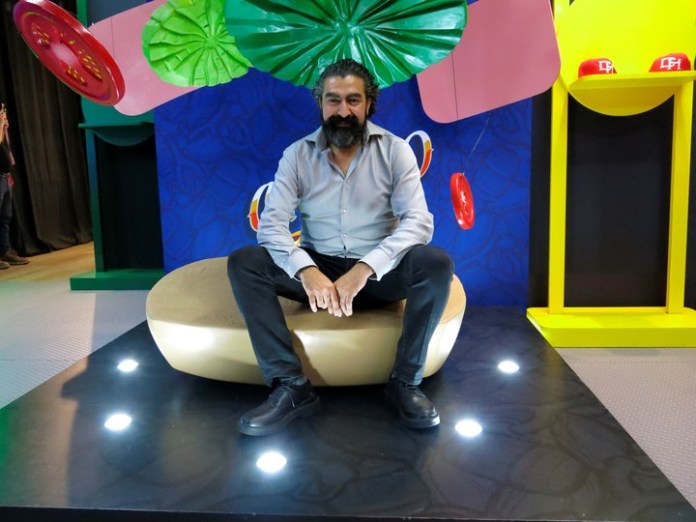 Sergio Ramirez, in charge of the immersive exhibition on the neighborhood of Chavo del 8. AP Photo/ Berenice Bautista

Tours will be conducted in groups of no more than 20 visitors. Tickets cost 300 Mexican pesos (14.5 dollars), plus service cost for ticket sales, which can be purchased from the Fever platform. The exhibition will be open until February 2023 at the Pepsi Center WTC in Mexico City.

The organizers hope to be able to take it to other cities and countries in the future.

“We have a lot of dreams,” Ramirez said. “We would like to see this in any corner of the world.” 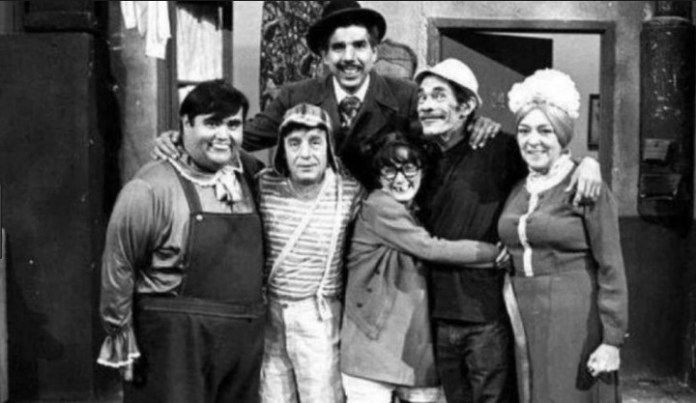 The cast of “El Chavo del 8”, an unforgettable children’s series.