William Friend, husband of actress Bevin Princeremembered by many for his role as Bevin Mirskey in the well-known teen series One Tree Hill, has died at the age of 33 after being struck by lightning while sailing his boat during a storm.

As confirmed by the local news channel WECT6 News, the authorities discovered the lifeless body of William Friend in the boat after the impact, after being alerted by numerous witnesses near the coast of Wilmington (North Carolina). , USA).

After rescuing Friend, police emergency services and the Wilmington Police Marine Unit they tried to resuscitate him for more than 20 minutesno luck, so William Friend, Bevin Prince’s husband, was pronounced dead at the scene.

A tragedy that the couple’s closest friends have already begun to share, completely shocked at what happened. One of them, actress Odette Annable, paid tribute to Friend, the “best person” who could have crossed the path of her best friend, referring to Kevin Prince.

“Will, it’s surreal to be writing this,” she writes, before giving thanks for being with Bevin, who is completely devastated by what happened.

“You were perfect for her in every way. You supported her dreams, you appreciated her, you adored her with all your soul and I will always be grateful to have witnessed that kind of love. Being here with her and hearing her share stories about you breaks my heart for her.”

The actress also appeals to the rest of the deceased’s friends, urging them to collaborate with two of the causes he supported instead of sending flowers to the actress’s house: the first, the project she had in hand to support women without resources who wanted to be entrepreneurs; the second, collaboration with the families of SEAL veterans and their families. 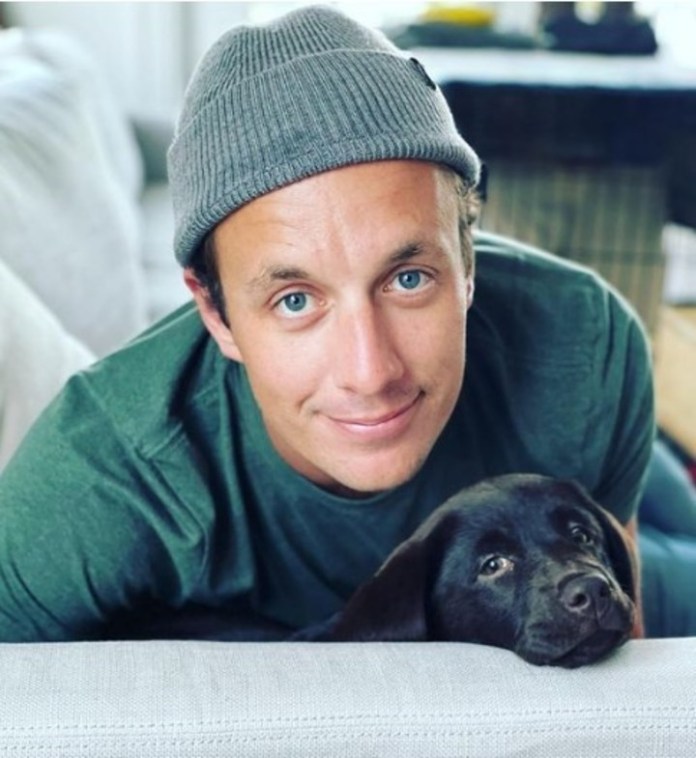 One chance in a million

The chance of lightning striking a person is one in a million, according to the National and Oceanic Atmospheric Administration.

It is a figure based on studies carried out in the United States, which can vary, up or down, depending on the type of storm or geographical setting.

The probability of being struck or injured by lightning is therefore very low. But it never hurts, experts advise, to take precautions against these thunderstorms typical of spring and summerbecause in case of being hit, the chances of dying are very high, due to burns.

However, despite the forecasts that William Friend had taken, fate played its part in the most tragic way. And now his wife, actress Kevin Prince, mourns her unexpected death, along with a host of friends and family and the entire Hollywood community.

She, like everyone, hope that death was not in vain and that the solidarity actions that the businessman carried out in life, can be continued in any case without him on this plane.