The first live album by Sr. Flavio is released, for the benefit of a picnic area in Mar del Plata

The chosen cut was a new version of The gifttheme that belongs to his solo album new wave2011. Before, in March, he had edited The Sound of the Blacktheir version of a traditional Mexican song, whose release coincided with a tour of Mexico. 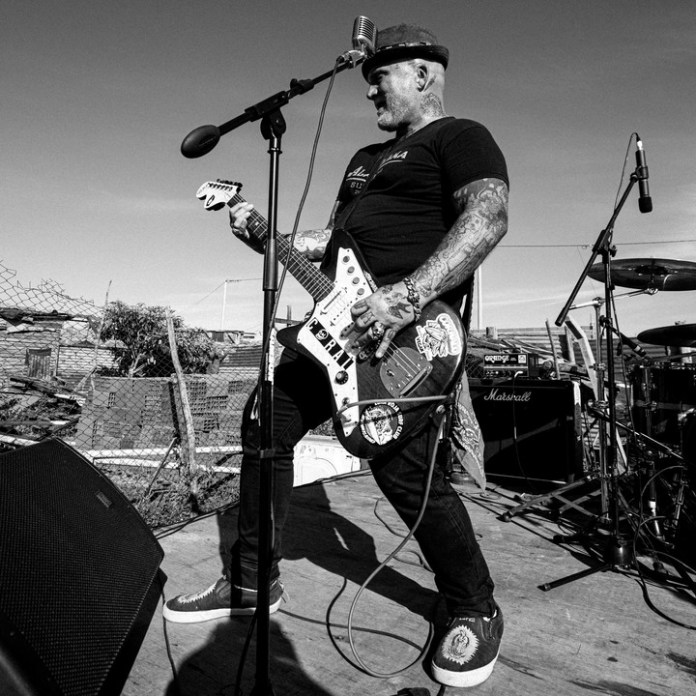 Currently, Flavio is installed in Florianópolis, where he traveled to accompany his daughter Cocó, who is in the Argentine surf team and went to train for a Pan American tournament in August.

Heading to the live album 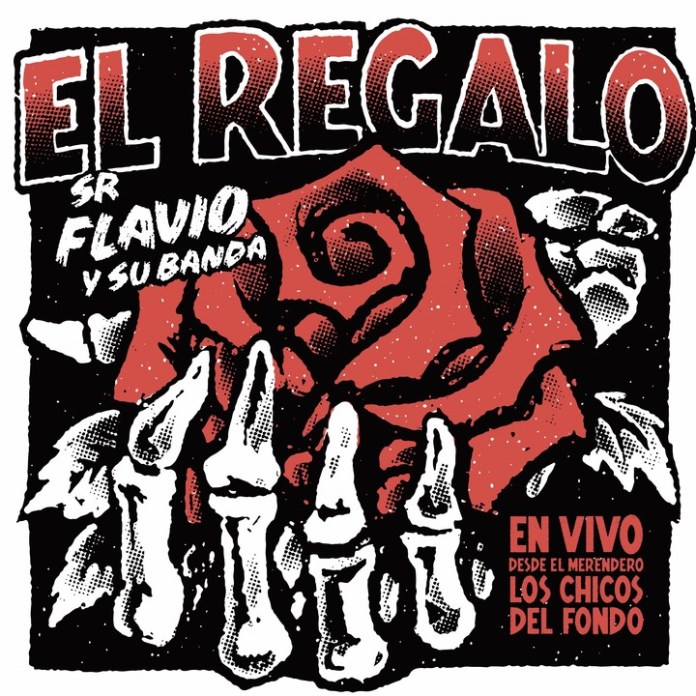 The cover of the new album by Sr. Flavio, which comes out this Friday.

“All these releases -accounts from Floripa- respond to an absolutely premeditated plan. Going a little further back, this live album has to do with a place that I started to help, which is the Los Chicos del Fondo picnic area, in Mar del Silver”.

Why did you decide to do the recording there?

-It turns out that in a pre-pandemic time I was playing with great pleasure and pleasure in the Mar del Plata underground, in historic places such as Vinoteca Perrier and La Biblioteca Popular Juventud Moderna, with my children and my solo band. In this context, it occurred to me to do benefit recitals instead of charging admission, where people brought non-perishable food.

-Is that how you connected with the diner?

-Yes. A friend connected me with a picnic area and we played and it went very well. Then I found another, until I met the one from Los Chicos del Fondo and I was very hooked, but the pandemic touched us and no one else played because we went into confinement. And on my 2020 birthday I threw away the slogan that they give me the value of a brick to donate to the picnic area. It was a success and a work could be put together because they cooked in very flimsy boxes.

-That led to the recital and the videos.

-Yes. The point is that I stayed connected with them, which are on the western outskirts of the city of Mar del Plata, right where the city ends and after that there is only countryside. I played there again and it occurred to me to record the live album that I had in mind for a long time. It was complex but I took the risk of making it simple and lo-wi. that’s where it comes from The giftwhich is the advance of the album that will be released this Friday, along with a video of the recital.

-Just a “gift” for them, because it is for the benefit of the place.

I hadn’t realized the coincidence. What I want to highlight is that I became infatuated with doing it there, although I could do it anywhere in Buenos Aires. I didn’t want to do it in a theater and then donate the money. I wanted to play right there. I put together a crew with a sound engineer and a whole team, with the video makers, and we started joining forces.

-What is the list of songs on the album?

-Basically it revisits my solo career and there is also the premiere of Dear mother, which is a new topic. Of the Cadillacs there are songs that I composed like Manuel Santillan the Lion, Bad Bug Y skulls and devils.

-When do you leave the beach and pick up the bass again?

-Right away. For now I take advantage and started training Brazilian ju-jitsu, which is something I started relatively recently in Chapadmalal, where I live, and it became a passion, like a beautiful addiction.

-Had you not done ju-jitsu at the time of your album with Ricardo Iorio, or was it another martial art?

-I did kick-boxing at that time or a little before. It was my first foray into martial arts and after that I didn’t do anything else, until now. I’ll be back in a month and I want to activate the recitals in the Mar del Plata underground. Now what I want most is to play and premiere the video, which is a short film that focuses a lot on the scene of the picnic area and there is a great magic of love. It was done in black and white at my suggestion because I envisioned it that way, and the filmmakers loved it.