The American businesswoman and model Kim Kardashian revealed through social networks that this year he has drastically reduced his percentage of body fat and now it is in the “athlete category”.

“Look who appeared,” he commented on a post with the image of a Bodyspec truck, a company specializing in aesthetics, and explained the service he hired: “They measure your bone density and your body fat percentage and all the things to make sure you’re fit and healthy.”

“A year ago my body fat percentage was 25%, and now it is 18.8%”explained the 41-year-old socialite, and also published a video where a Bodyspec representative read the results of her bone density and told her that their bones are stronger than those of 93% to 97% of the population. “Wow,” Kardashian replies in surprise on filming. 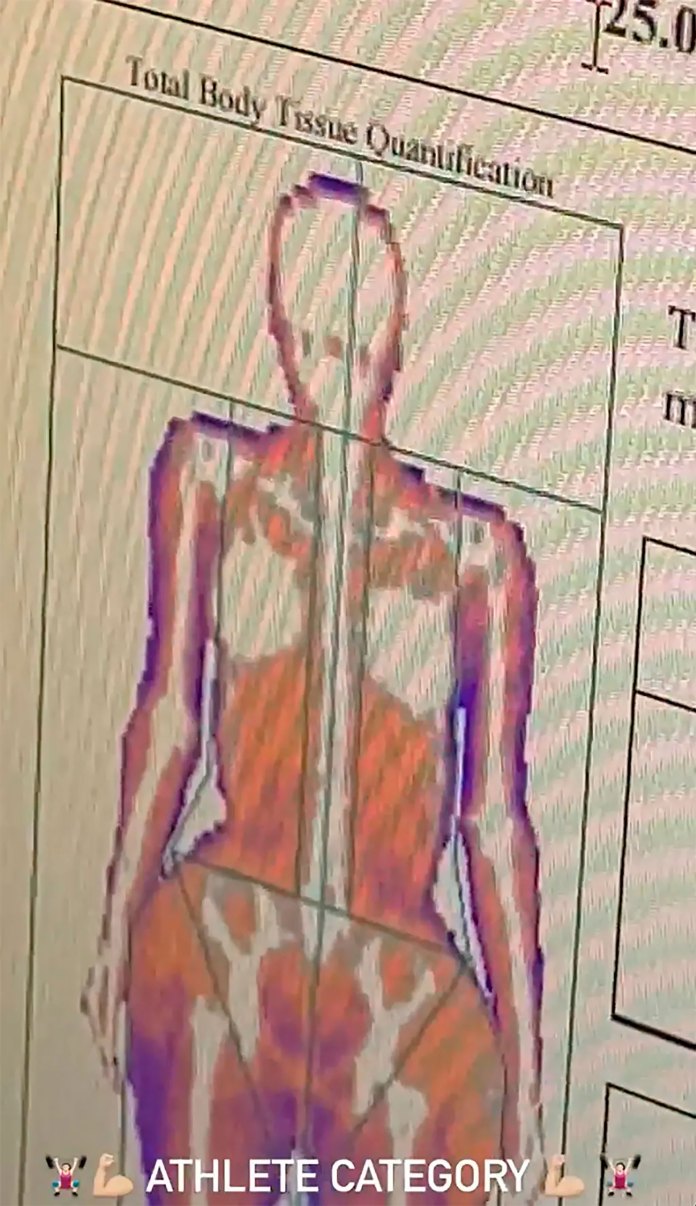 A scan revealed his body fat to be 18.8 percent, up from 25 percent last year. “Athlete category”, celebrated

Also, Kim Kardashian posted a photo of her reddened belly after receiving a laser treatment, which he described as “painful” and which tightened the skin on his abdomen. “This is a game changer! I did the Morpheus laser to squeeze my stomach. I think this is my favorite laser, but it is painful, LOL. But it’s worth it!” she assured.

According to a press release, The Morpheus laser is a “minimally invasive treatment that contours and reshapes the face and body for a smoother, tighter appearance”. He assured that the results are “visible in a few days”, but clarified that it takes at least three weeks to achieve the “most noticeable” change. 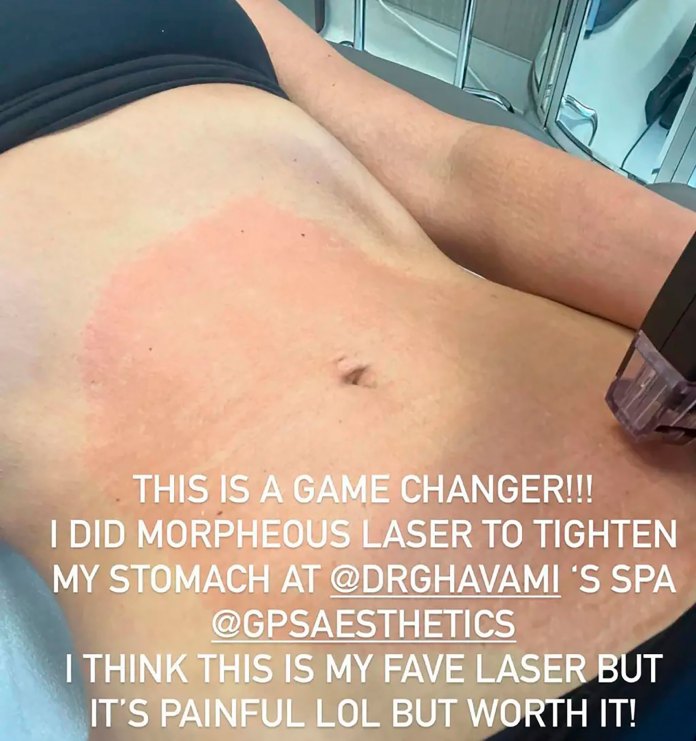 Kardashian underwent laser treatment to tighten the skin on her stomach

This Kardashian body transformation comes three months after many people criticized her on social media for doing flaunting drastic weight loss tactics she used so she could wear a Marilyn Monroe dress to the 2022 Met Gala. 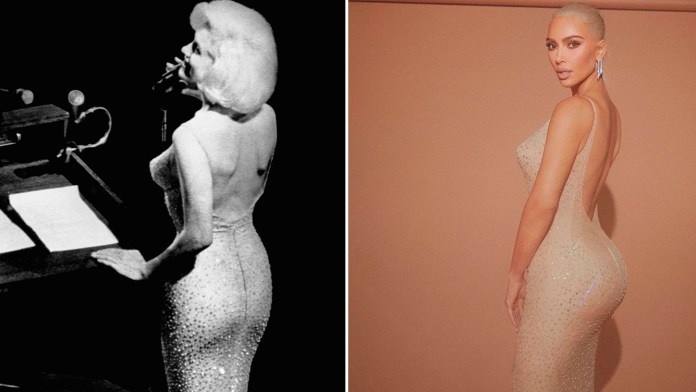 After the red carpet, he told his fans that she was excited to eat pizza and donuts at the after party because she was “hungry” and hadn’t eaten carbs or sugar in almost a month.

Many criticized Kardashian for glamorizing the use of unhealthy weight loss methods. But Kardashian’s personal trainer claimed that she dropped the pounds “healthy”. 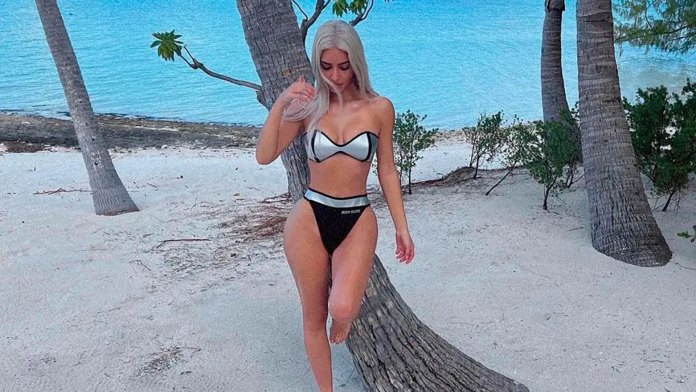