The day Jorge Campos surprised Salma Hayek with a serenade

- Advertisement -
Salma Hayek is considered the Mexican actress with the greatest presence abroad, while Jorge Campos continues to be applauded throughout the world for his saves. (Photos Ig: @salmahayek, @cmartinolimx)

Salma Hayek and Jorge Campos are two Mexican figures widely recognized internationally thanks to their contributions to the artistic and sports media, respectively. Although it seems that their careers do not have a meeting point, at some point in their beginnings they coincided and like many renowned artists, athletes, politicians and businessmen, forged a strong friendship that lasts to this day, but that very few know.

Proof of this was the surprise that the former goalkeeper of the The Mexican Futbol selection prepared for Salma Hayek during an interview she gave about five years ago on the tweety showa radio program where she attended as a special guest along with renowned director Miguel Arteta to talk about his film Beatrice at dinner (2017). 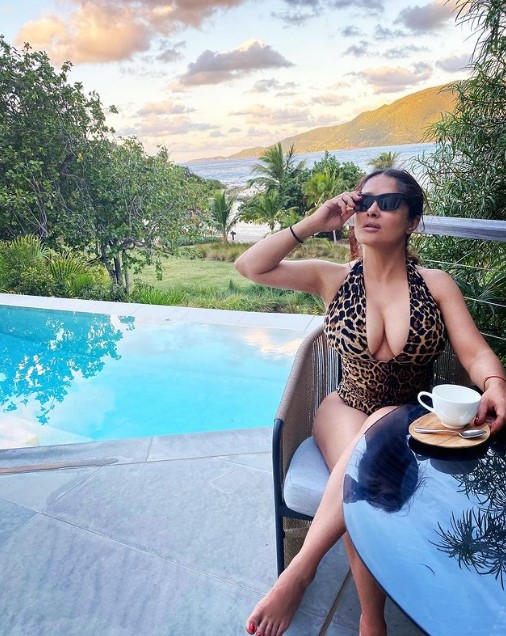 The interpreter from Veracruz began her artistic career in Mexico, but now she is succeeding in Hollywood and recently joined the Marvel Cinematic Universe. (Photo: Instagram/@salmahayek)

It all started when the Veracruz woman was questioned about her love of soccer, one of the most practiced and watched sports in all of Mexico. On that occasion, she hinted that she tries not to miss the National Team matches and she took advantage of the space to send a strong message to all the athletes who were about to leave for the World Cup Russia 2018.

“I love them although many times they make me cry a lot and I am very hopeful for the next World Cup… that all these young people take out the caste and put us up to the top where we deserve to be”, he commented.

As long as they win the next World Cup I’ll take them refreshments, give them foot massages with their calluses and whatever else they want, but please give it a try now.

His statements changed the course of the conversation and the announcer took the opportunity to ask him about a rumor that supposedly goes back many years. He brought a soda to a famous soccer player because he had passed out. She was notably surprised by the question, she confessed that it would have happened so long ago that she did not remember it well, so the announcer took out a screen and showed her who it was.

It was nothing more and nothing less than Jorge Campos who was on a video call to talk with his friend. The actress screamed with emotion because she had been without communication for a long time and thanks to the program they were able to do so.

“Oh, Jorge, how much I love you. Look, with what I have asked about you that I haven’t seen you for a long time and I still don’t see you well because I haven’t put on my glasses, ”said Salma, unleashing laughter in the studio. 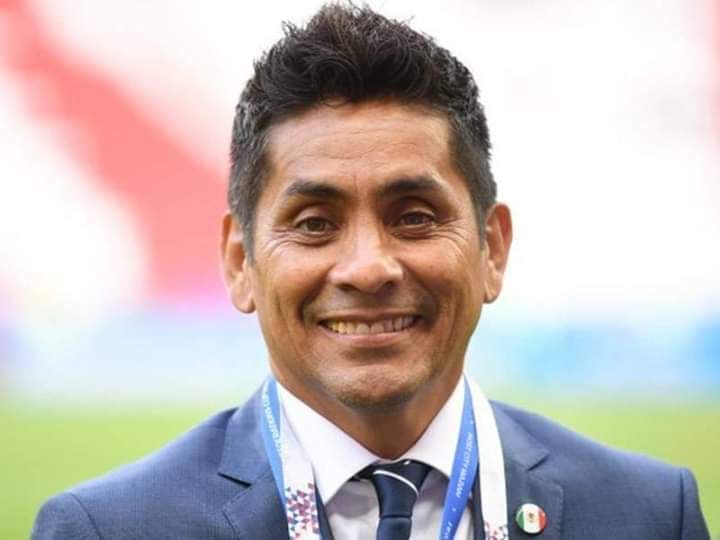 Come visit me in London, Jorge. What a surprise, you don’t know how much I love this silly face that I adore him so much, a great goalkeeper and we’re also friends, not just because of the commercial.

While the production was solving some audio problems, Salma Hayek recalled that a long time ago they had the opportunity to work together on a commercial. It was at that moment that Campos interrupted to talk about their friendship: “Yes [somos amigos]for a long time, nothing more than since I don’t appear in Hollywood, he doesn’t talk to me the same anymore”.

He also revealed that he would have sent some mariachis to Salma Hayek and had planned to meet her somewhere but could not get there because: “He left me the plane and my pilots did not work”. However, she did not want to surprise her dear friend and with the help of the production she serenaded her to the forum. The mariachis sang Veracruz and as expected, the interpreter could not help but join: “Only Veracruz is beautiful”. 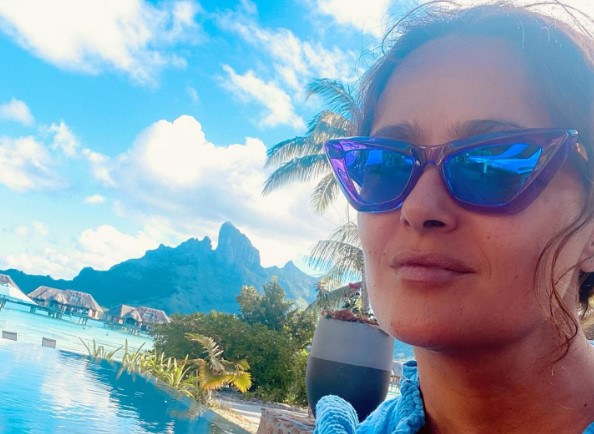 Regarding his fight against discrimination in the film industry, he commented:

I thank you because maybe if I hadn’t had such a bad time I wouldn’t have made an effort to do better and I wouldn’t continue with this because I don’t even need to work, but I do it with all my heart.

“He knelt down and cried”: The day Lorena Herrera did a casting with Sergio Andrade and Gloria Trevi