The curious love pattern of Leonardo DiCaprio: the coincidence in his 13 courtshipsAfter his separation from Camila Morrone, the Hollywood actor revives a rumor about the particular circumstance that is repeated in all his relationships

They say the numbers don’t lie, and if that’s the case, the statistics mark a clear trend in the love life of Leonardo DiCaprio. In the last hours, People magazine stated that close sources confirmed that the Hollywood actor separated from Camila Morrone, the young model who turned 25 last June. This is how a rumor resurfaced that gains strength with each relationship of the Oscar winner for the revenant: none of his partners exceeds that age limit. In at least thirteen of the courtships that she confirmed since he rose to fame, that pattern is repeated.

It is not an open secret, and the actor himself has faced jokes around the rule of not dating women over 25 on previous occasions. The last time was at the 2020 Golden Globes award ceremony, when Ricky Gervais brought up this fact in his acid presentation monologue: “DiCaprio attended the premiere and by the end his date was too old for him”. Far from feeling attacked or looking the other way, he accepted the joke and laughed along with the rest of the room. 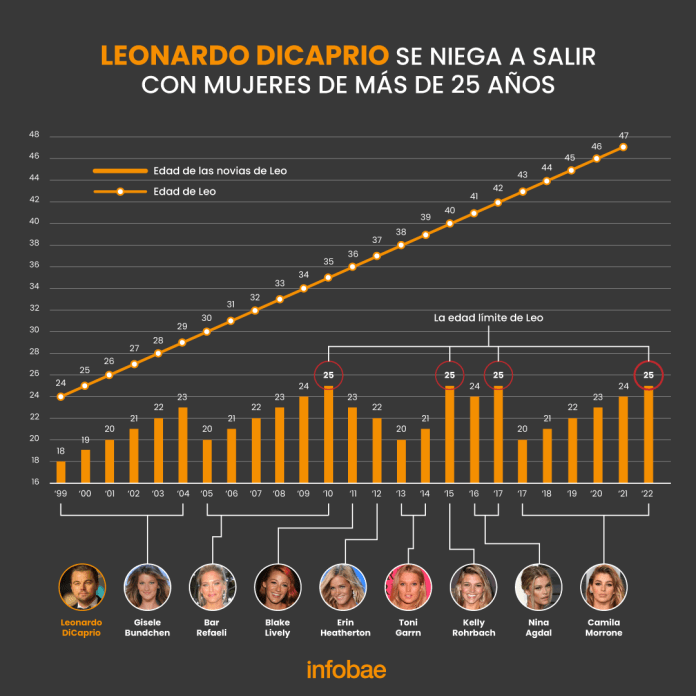 At 47, he returns to singleness, after four years of relationship with the daughter of the Argentine Lucila Solá and Máximo Morrone. When they began their romance, they faced the repercussions of the 23-year age difference that distanced them, and they bet on turning a deaf ear to prejudice. They shared trips together, yacht getaways, projects, coexistence and accompanied each other in their respective modeling and acting careers. Nevertheless, when Camila turned “feared” twenty-five last June 16, Speculations resurfaced about how long it would take for the link to end. 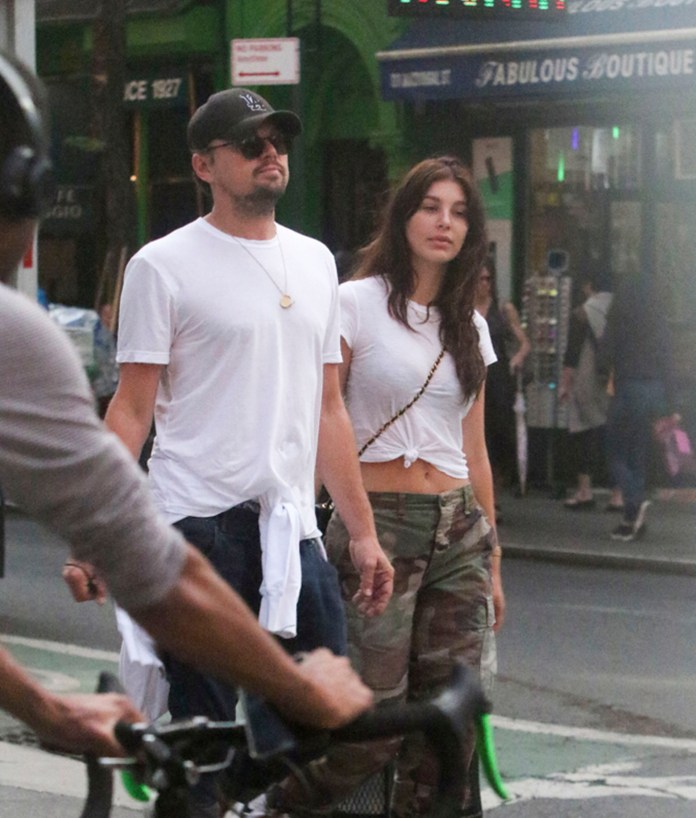 Everything could have remained in a humorous tone if the couple continued their path together, but when transcending the version of a recent breakup, once again Leonardo draws attention with his decisions in the sentimental field. The truth is from his fleeting romance with model Bridget Hall, when she was 17 and he was three years older, to his recent separation from Morrone, the tradition repeats itself. 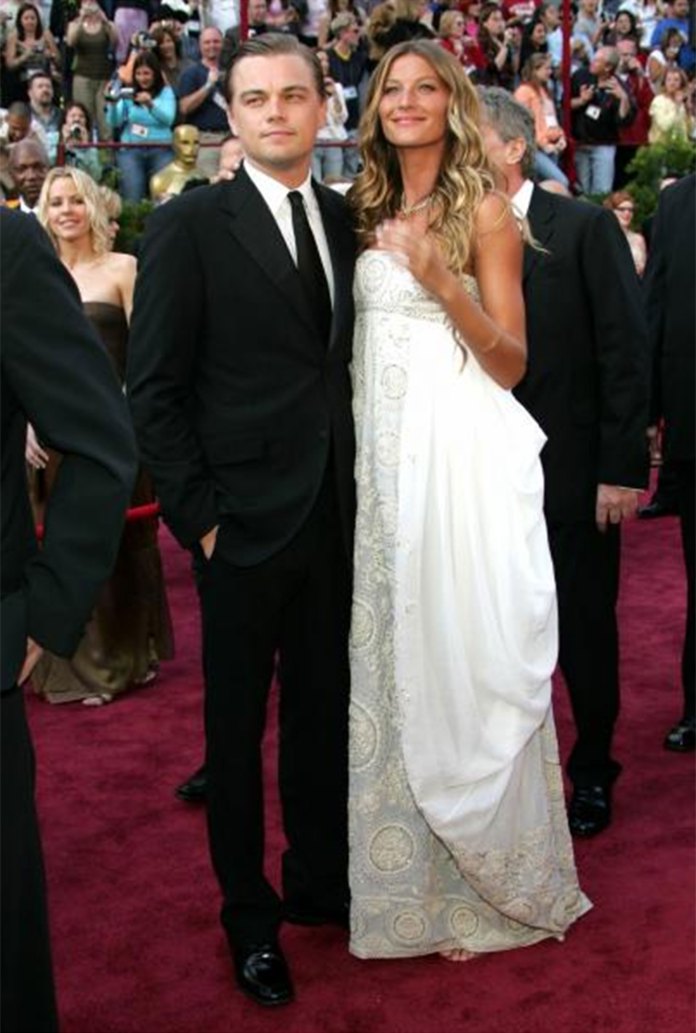 Naomi Campbell It was his next love in 1995, who was his partner until he was 24, and after breaking up that courtship that captured all eyes, he lived through a time of unstable affair. He was linked to Kristen Zang, Amber Valletta and Eva Herzigova between 1996 and 1998, and again none were over 25. Later, the actor regained the desire for a long-term relationship and found it when he fell in love with Gisele Bundchen. After four years together, they put an end to it, and as had been happening before, Leonardo was not single for long.

For six years he was with Raphael’s Bar, a decade younger than him, until in 2011 they confirmed that they would follow different paths. This is how a stage remembered by his fans came into his life: the brief five-month relationship with Blake Lively, who was 23 at the time, while he was turning 37. Currently the actress and model is married to Ryan Reynolds. 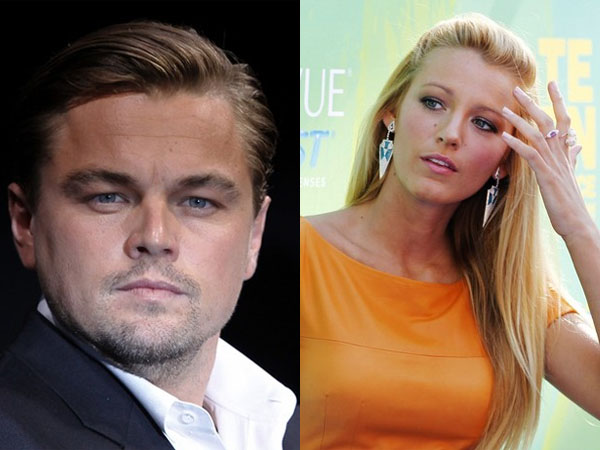 A year later, he made his courtship official with Erin Heatherton, a 22-year-old Victoria’s Secret model. A few months later, she began a relationship with the German model Tony Garrn, then 20 years old, with whom he was in a relationship for 2013 and 2014. The long list does not end there: in 2015, during a trip to New York, he met kelly rohrbachbut soon the distance proved to be stronger than the love they had.

Before reaching the present day, he exchanged glances with Nina Agdalwho also dazzled on the catwalks, and after meeting at the Cannes Festival they decided to give themselves a chance. Within a few months, it was all over… when she was 25. He finally initiated the link with Morrone, without hiding from the flashes, and although everything seemed to indicate that this time he would break the pattern, it was not. Only time will tell if the eternal lover of youth finds the antidote to the string of broken loves.