Without a doubt, the BTS group has one of the most loyal “armies” of fans in K-pop and popular music in general. It’s called ARMY, precisely, and its members celebrate their anniversary every July 9.

Yesterday many messages, photos and memes were already circulating on social networks, because in Korea yesterday was July 9, due to variations in time zones and world time. 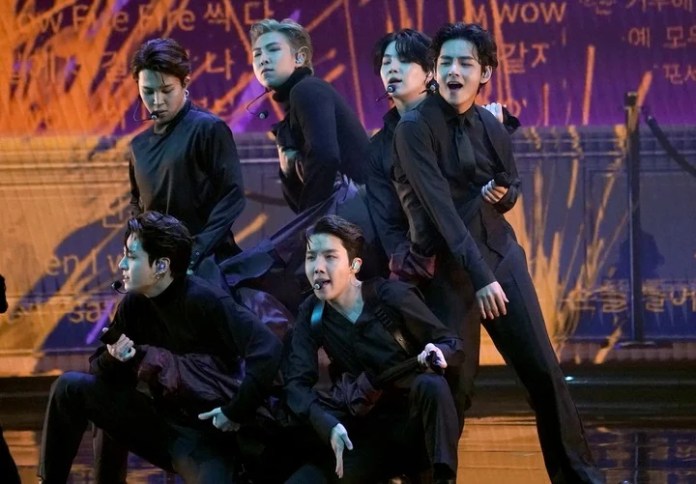 The entire history of the ARMY began on July 9, 2013, when BTS revealed the official name of their fan base, an army that is behind album purchases, streams on music platforms, translations, audiences at each of their concerts, and unconditional support on social media.

In this way, they are nine years of unconditional support for the members of their favorite band: Jin, Suga, J-Hope, RM, Jimin, V and Jungkook.

The ARMY has followed BTS at all times and has given its support even in the face of the harshest criticism. In addition, they have shown their love for the band through multiple demonstrations.

As a sign of reciprocity, BTS is expected to post a video or image on one of their social networks as a way of thanking the ARMY for their support.

This celebration will be different, as it occurs when, on June 14, one day after celebrating its ninth anniversary, the South Korean K-pop group announced their separation and revealed that they will take a break to work on their solo projects.

It was through the “Bangtan Royal Dinner”, where BTS announced the news of the famous temporary break, to start working on their projects as soloists and it was reported that instead of releasing mixtapes, they will begin to publish individual albums.

prooftheir first anthology, came out in May, made up of 48 cuts spread over three discs that cover the group’s career, and which also includes three new singles.

In the compiled tracks are the main singles of the band released since 2013, some remastered or in unreleased versions; more new themes Yet to come (The most beautiful moment), Run BTS Y For youth.

The video of the first of these three new songs was released at the same time as the album and within three hours of its release it already exceeded 2.5 million views on the YouTube platform.

The song, whose video has been shot in the desert, seeks to be a declaration of intent and a message addressed to its fans, known as ARMY.

This anthology was BTS’s first release since the single butterreleased in July 2021, and sought to celebrate the ninth anniversary since the band debuted.