The Argentina Florece Teatral festival returns, with free performances throughout the City

For the second consecutive year, there will be Argentina Blooms Theatrical, a festival that until September 30 will offer more than 100 free performances in various halls and spaces in the City of Buenos Aires.

It is organized by the local Ministry of Culture, through the Secretariat of Cultural Management, and the National Theater Institute (INT).

The CABA Provincial Representation of the INT organizes this theatrical movement that includes 89 groups that will perform 137 performances, in a row, in 65 independent theatersto which they will add activities in 24 schools and alternative spaces in the south of the city. 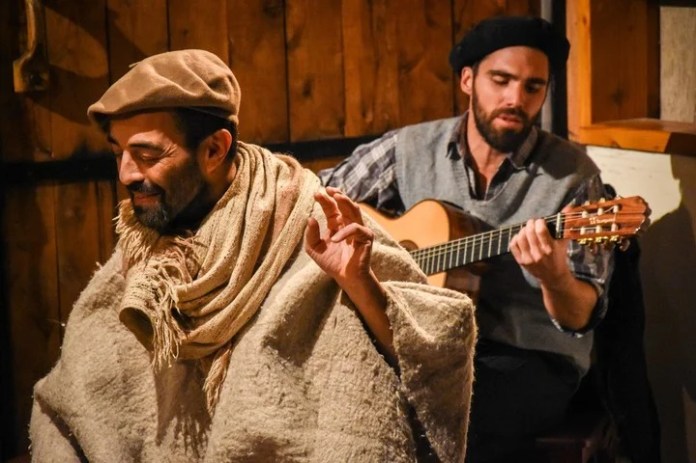 “Son of the field”. One of the works that is part of the Festival Argentina Florece Teatral.

The shows are scheduled on different days, times and reservations are made by alternativetheatrical.

Among the works that can be seen until the end of the month are Butterfly oil, Capture of wild birds, Almost human, Chau Misterix, Blind date, As if a train passed, Diary of a madman, The blacksmith and the devil, The guide of the Riachuelo, The guy, The visitor, Between sleepers, Those things that are said and are so strange Y fucking impro.

They also participate Son of the countryside, Labyrinth, La fachalfarra, La Falcón, The chained ones, What the guachas want, The pastry chefs, Witness Light, Forget about the slaughterhouse, What happened in all this time?, Sunbeam, Simulacro, Suyay, We are all broken, 28 souls on iceamong many more.

The idea of ​​the cycle

The Argentina Florece Teatral cycle proposes to cover the largest number of municipalities, communes and towns in all of Argentina, with the programming of theater performances in each place. 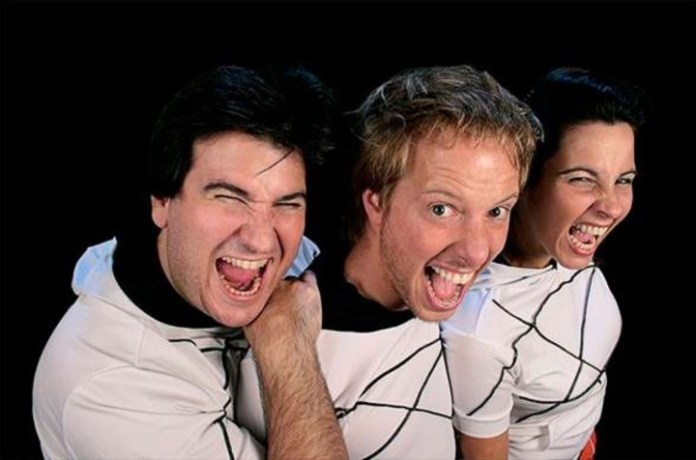 The purpose is to carry out functions throughout the national territory during the last quarter of the year. And the City of Buenos Aires is no exception, taking advantage of the huge billboard offered by independent theater.

The initiative has to do with the urgent need to generate active policies that accompany the process of reopening or resuming theater activities, which are still affected by everything that happened with the pandemic and the health emergency.

Theatrical activity suffered severe consequences due to the closure of the sectors and it is still difficult for the independent sector to recover.

The objective of the festival is to mobilize the theater sector to reactivate it and expand its capacities to the maximum, aiming to add as many spectators as possible. For this reason, many works that have been on the bill recently or have been on the bill for more than a season, join this movement that extends for more than ten days and through different areas of the City.

The free festival also has the intention that a large part of the public that does not usually attend the theater, for economic reasons, has the possibility of seeing very diverse pieces, for different ages and tastes, and thus begin to encourage the habit theatrical.

In support of the Festival, all the institutions linked to the theatrical sector also joined.

Information on the works scheduled in independent theaters can be found by entering the following link: https://www.alternativateatral.com/evento2387-argentina-florece-caba-int