The Academy: OV7 will meet again on stage and the students will sing more songs

- Advertisement -
The famous pop group will dazzle on the stage of “La Academia” next Saturday, August 6. (Instagram photo: @oficialov7, @laacademiatv)

Amid rumors about alleged differences within OV7 that would have caused their possible definitive separation before resuming their tour for their 30 years of experience, Erika Zaba, Lidia Ávila, Mariana Ochoa, M’balia Marichal, Kalimba, Ari Borovoy and Óscar Schwebel will meet again on stage The academy during the big semi-final.

The production of Aztec TV surprised the audience with congratulations, next saturday august 06 will have as special guests all the original members of OV7who, based on the presentations of other artists in the reality show, could captivate with a potpourri composed of their greatest hits where they cannot be missing Shabadabada, Forbidden to love me, I love you so much, Drive me crazy Y Look me in the eyes.

The band has not commented on the matter, however, speculations about their alleged differences are still valid. At the end of July the magazine Who He published an interview given to him by the seven members of the pop group, where they opened their hearts and talked about these rumors.

“We are seven different heads and we always want the good of OV7but we have different opinions. If sometimes with your husband it is difficult to agree on your son, and both want the best for him, imagine here, that our son is seven. I think the hard part is being humble and saying ‘come on, the majority won and I’m going to do what they ask with the best attitude,’” Érika Zaba said.

According to Mariana Ochoa, the origin of most of their conflicts was that: “Some issues came to light instead of talking about them internally. Were very simple things that were misunderstood”. Ari Borovoy explained that at the time he was between a rock and a hard place because on the one hand he had to look after his interests as a producer in BOBO Productions and on the other, he empathized with his colleagues who did not want to do the tour for his anniversary. 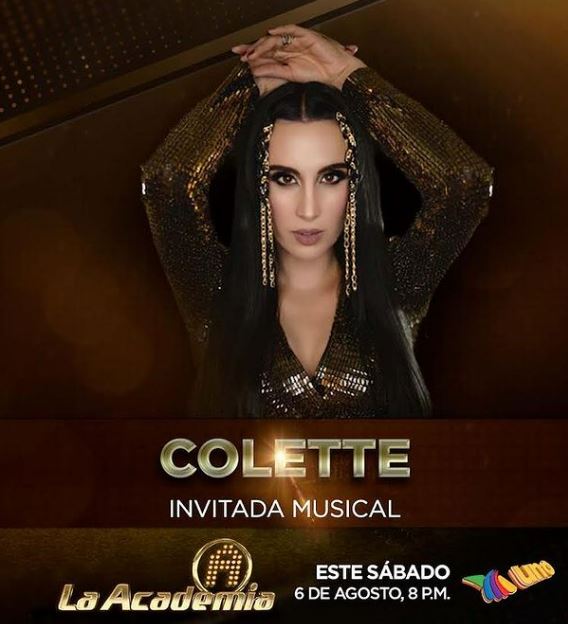 The singer participated in the fifth generation of La Academia and will also sing this Saturday, August 6. (Instagram photo: @laacademiatv)

“There came a time when being judge and party, which was my case, was complicated. So, I put a single condition to be able to do this (the new tour already confirmed), and that was that we had a management at the height of the group and whom we all respected. For that reason, it is that today we are working with Ocesa Seitrackpeople we’ve grown up with,” he said.

With this, the singers clarified that they are currently much better and for that reason they will resume their tour of Mexico -which had been suspended due to the COVID-19 pandemic- next September 1 in Monterrey. They will also pass through Mexico City, Acapulco, Guadalajara, Aguascalientes, San Luis Potosí, Torreón, Morelia, Veracruz, Mérida, León, Puebla and Querétaro.

Get to know the musical repertoire of academics for this Saturday 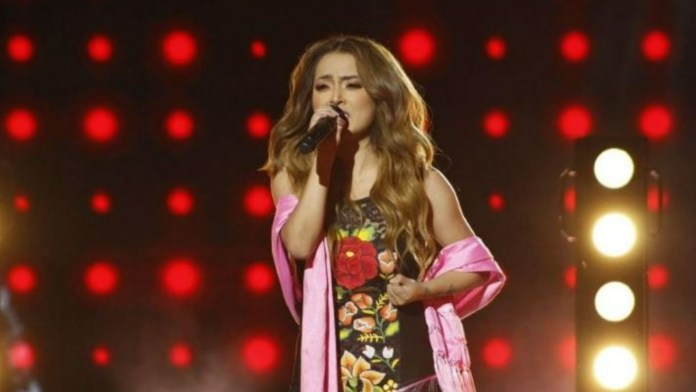 Rubí will sing again in the semifinal after her COVID-19 infection. (Instagram photo: @laacademiatv)

Alexander Acha -director of this generation- revealed that the students will have to learn four songs for their participation in the semifinal. To start, On Saturday, the same dynamic will take place that took place last week.that is, they will all form duets and eliminate each other until there is only one left.

Thus, the duet made up of Sea and Andrew will sing Mourn by Jesse & Joy and Mario Domm, whoever moves on to the next phase will perform Laura is not here of Nek and if someone reaches the end of the dynamic they will sing Blue by Christian Castro.

Cesia and Nelson they will sing Was you by Ricardo Arjona. In the next phase they must sing Here I am by Luis Fonsi and if one of them reaches the final they will interpret What was not will not be of Jose Jose. 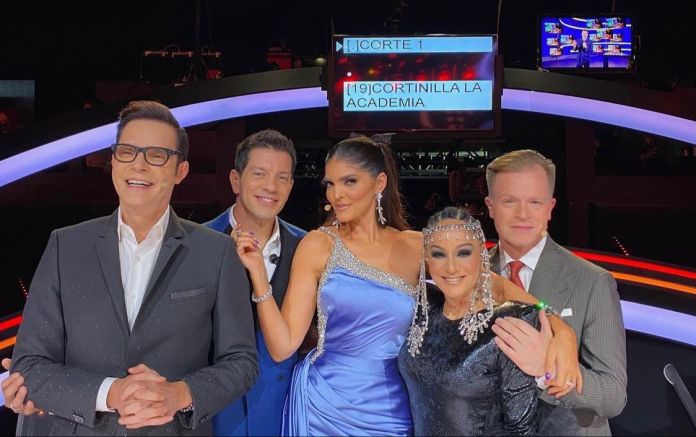 The TV Azteca reality show is about to end (Photo: Instagram/@laacademiatv)

Ruby and Edward make up the third duet, who will start with Hanging on your hands by Carlos Baute and Marta Sánchez. Whoever goes to the next round will sing This afternoon I saw it rain of Armando Manzanero and if someone reaches the third stage they must sing The love of his life by Julion Alvarez.

During Sunday the students will present their solo numbers and to select the eliminated one, their votes obtained during the two days will be added.