Andrés, Nelson and Eduardo will be the new vocalists of Grupo Cañaveral (Photo: Instagram @laacademiatv)

The Canaveral Group by Humberto Pabón appeared on the stage of La Academia on Sunday, June 26, 2022 to give incredible news: at the end of the project they would choose, from among all the students, who would become their new singer during the next tour of the cumbieros.

It was during a small test of his show on television that Emir Pabón revealed that they would make their decision among the academics. more empowered and outstanding that would give the generation that celebrates the 20 years of the existence of the reality show.

In this regard, the main vocalist of the project pointed out weeks later that they hope to make the right choice, and whoever deserves it will rise with the victory, “the one who has one hundred percent the hunger to be a winner, the hunger to succeed, may the best man win.”

“There really is a lot of talent there, from the finalists, even from those who have already left, there is a lot of talent because I have always said ithere it is not about finding the perfect artist or singer but the one who really transmits”, he mentioned. 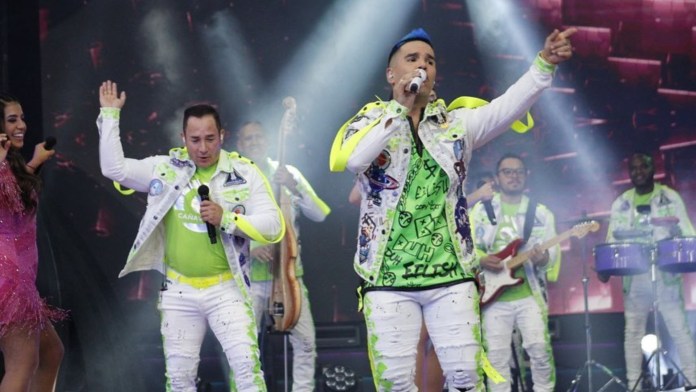 This was Cañaveral’s participation during the grand finale of La Academia 20 años, a concert applauded by all those present (Photo: Instagram / @laacademiatv)

Cañaveral in the grand finale of La Academia

As there is no deadline that is not met, the band responsible for great anthems for parties, dances and concerts returned to the forum of the important musical training project. This Sunday, August 14 The news we have been waiting for so long has finally arrived.

The last concert of the 2022 generation began with a huge party orchestrated by none other than the Cañaveral Group and La Sonora Dinamitawho made a tremendously danceable potpourri together with the members of The academy.

“I come with flavor”, “I lost the chain”, “The cinnamon stick”, “Shark in sight”, “El Sirenito”, “El Pipiripau” and “Looks like it’s going to rain”, were the songs that performed together, where the godfather of the generation also had an important participation, singer-songwriter Alex Syntek. 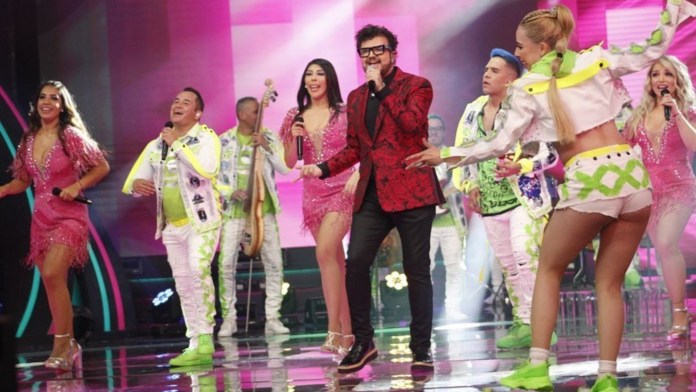 This was Cañaveral’s participation during the grand finale of La Academia 20 años, a concert applauded by all those present (Photo: Instagram / @laacademiatv)

“As a group we always want to find that talented person, not perfect; because they don’t need a perfect person, they need the person who vibrates, connects them and does things with love”, said Emir Pabón before breaking the news.

“It has been complicated because a lot of talent has come out of here,” he continued before announcing that not only would one be the finalist, but three invited to the tour that these two groupings will have together.

The end of the program came and the winners were finally announced. Of the finalists, Andrés and Nelson were chosen to tour several countries with the band. Also, there was a surprise. Those who were left out also participated, and invited the last one eliminated from the project, US Representative Eduardo.