The Academy: Andrés could lose the final due to the same mistake he made in “La Voz”

There are only three days left to meet the winner of The Academy 20 years, so social network users have already begun to support their favorite student by recovering some of their most outstanding moments within the program. It was so that in the last hours some videos of Andrew dancing Ripped underwear of sponge Bob or recreating the famous choreography of High School Musical in front of the cameras.

With this, the sonorense continues adding votes in his favor and it is expected that this strategy will serve to position himself among the first three places of his generation, it could even lead him to obtain victory. However, a video of his participation in Mexico’s voice -reality singing where he was part of the team of Belinda– because he was eliminated after singing a song by Carlos Rivera, who until now is considered the most successful former academic.

It was in 2020 when Andrés, then known as Andresse, conquered Belinda, Christian Nodal, María José and Ricardo Montaner with his audition and faced with a world of possibilities together with these great stars, he decided to stay with the protagonist of children’s melodramas. So reached the stage of knockoutswhere he faced his teammates Mauricio Vaez and Jossue González.

The Sonoran interpreted Other livessong that the winner of the third generation of The academy launched about six years ago and recently dedicated to Cynthia Rodríguez during her presentation in San Luis Potosí. Although Andrés has been characterized by having a melodious voice, he did not convince his coach because he did not control his emotion during his performance. 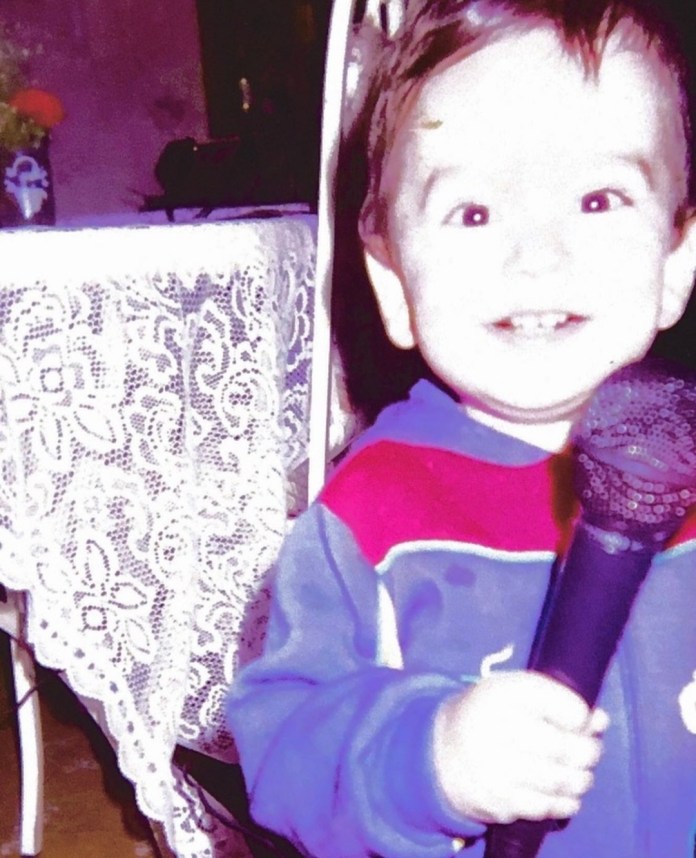 She was the former member of kabah who emphasized highlighted the mistake that earned him his permanence in Mexico’s voice: “Wonderful, nothing more than I feel that afterwards it overflowed, it started like running, running, running… and then I didn’t know how to stop. There was so much emotion and so much substance, so to speak, that I feel that it could have affected him in the end”.

Belinda explained that Andresse could not attend the rehearsals so he sent her some considerations for her interpretation that, from her perspective, was good, but she agreed with her then partner and regretted that she did not manage to take advantage of her euphoria: “We sent them directions and you followed them at the foot of the letter, thank you. From the chorus to the end of the song there was so much emotion”.

For that reason he lost to Jossue, who in the end did not win the reality show either. This situation could be repeated next weekend, during the grand final of The academy, because each Sonoran concert has been characterized by his interpretation. In fact, his interpretation of hug me very tight in the semifinal provoked similar criticism from Lolita Cortés.

“I felt you had plenty of energy, the energy was not well focused, not good to go up little by little to close big. It is a very difficult song because what he is saying leads you directly to give everything and no, it is a song that even the duration it has, what it does is come and go like the waves until you end up at the top, ”he said. 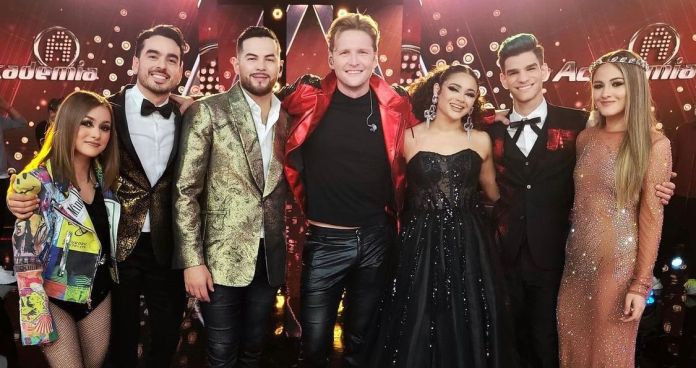 Alexander Acha, director of the reality show, together with the semifinalists. (Photo: Instagram/@laacademiatv)

If you don’t have enough experience, what we saw tonight happens. The emotion beats you, too much energy, too much voice, too much vibrato, it was too much, you had to be a little more content. You should have endured just a little longer to leave us with the desire to listen to you but not to ask you to shut up.