Tenoch Huerta confessed that he would have liked to work with Chadwick Boseman in “Black Panther: Wakanda Forever”

- Advertisement -
Tenoch Huerta confessed that he would have liked to work with Chadwick Boseman in “Black Panther: Wakanda Forever” Photo: @givenchi/@Reuters

One of the most anticipated films by fans of comics and stories of the Marvel Cinematic Universe (UCM) and even by non-followers of the heroes it is without a doubt Black Panther: Wakanda Forever which will hit theaters on November 11, 2022.

This is because the sequel to Black Panther soon to be released will address the story since the death in 2020 of Chadwick Bosemanwho played King T’Challa/Black Panther before passing away at the age of 43 after losing his battle with colon cancer, leaving an indelible mark on the marvel universe.

One of the big questions that still exists despite the publication of the first trailer revealed during Comic-Con 2022 is how the company headed by Kevin Feig Y Ryan Cooglerthe important director of this second part have addressed the death of the person in charge of carrying the mantle of Black Panther since Phase 3 when his character debuted in Captain America: Civil War (2016). 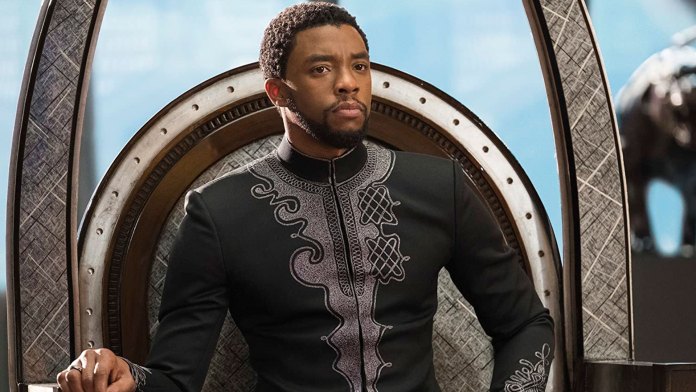 Another thing that has strongly attracted the attention of the world of comics and specifically by fans of Marvel in Mexico is the adaptation that will have Black Panther: Wakanda Forever based on pre-Hispanic cultures and that the main antagonist of the film will be played by the renowned Mexican actor, Tenoch Huerta.

On this occasion, the 41-year-old actor born in Mexico City spoke for the first time about what it would have been like to collaborate directly Chadwick Boseman and shared in an interview for the GQ Magazine that your character will admire the memory of the King of Wakanda and He confessed that he would have liked to work with Chadwick Boseman face to face.

“My character and personality are funny, because my character has a deep admiration by Black Panther, T’Challa. But, for me, as an actor and as a human being, what Chadwick it means it is powerful, deep, it is extraordinary”, he evoked for the publication. 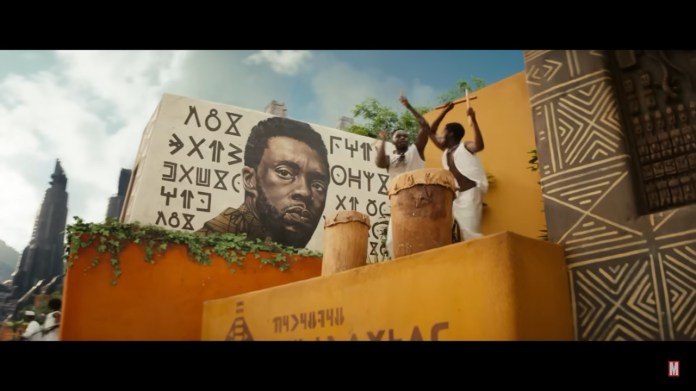 The sequel will pay tribute to Chadwick Boseman and his character Photo: Disney/Black Panther (2022)

Another of the situations that Tenoch Huerta highlighted is the respect that he will have for namor to the character of T’Challa/Black Panther, even if he was locked in an epic battle with Letitia Wright as shuriWinston Duke as M’BakuDanai Gurira as okoyeDaniel Kaluuya as W’Kani, Dominique Thorne as Riri Williams/Ironheart and Martin Freeman as Everett K. Ross.

“He is a great inspiration. So on different levels, in fiction and in real life, to be able to be a part of this and feel its presence through the legacy, through the people who were involved in this project is fantastic. Like I mentioned a moment before, it’s like her shadow is on the wall,” he added to GQ

Other actresses who spoke for GQ about the absence of Chadwick Boseman was his partner in the first installment of Black Panther (2018), Nakia played by the Mexican-Kenyan actress, Lupita Nyong’o, there the 39-year-old actress highlighted that the closure of the story of T’Challa It is moving and difficult to assimilate.

“It was weird, I must say. It was moving. There were many emotions. Many emotions. But you know, what I have to admit is that it always felt right. It felt good and the story they created Ryan Coogler and Joe Robert Cole it is respectful of the truth, of the fact that we lost our king”, he concluded.

Black Panther: Wakanda Forever It will be the tape that closes Phase 4 of now Marvel Cinematic Multiverse (MCM) and according to the official synopsis of the tape “The queen Ramonda, Shuri, M’Baku, Okoye and the Dora Milaje They fight to protect their nation from the world powers that intervene after the death of King T’Challa.