Survivor Mexico: who make up the new tribe “The Others”

- Advertisement -
The contestants of The Others had already been eliminated from the reality show (Photo: Instagram/@survivormexico)

In the most recent issue of Survivor Mexicothe members of Falcons and Jaguars They received a shocking notice, since there will no longer be only two teams within the reality show, since a third will join.

This new tribe is called The Others and is made up of some participants who had already been “eliminated”, in addition to two members whose fate was decided by mutual agreement, the news was given during a Extraordinary Tribal Council and throughout the chapter, what would happen to Kenta and Julian.

It should be noted that the implementation of a third tribe is a resource that had not been used in the first two seasons.

Finally the driver charles warriorbetter known only as Warrior revealed that the most recent expelled had not actually returned to Mexico, Tasting He explained on August 3 that when he lost in the Extinction Game, he hoped that his participation in the reality show would have ended, but he remained a few days “in exile” surviving alone until his new companions arrived.. “I was treated as if I were still in the competition”he mentioned.

After losing, Catalina read the following letter somewhere on the beaches of the Dominican Republic: 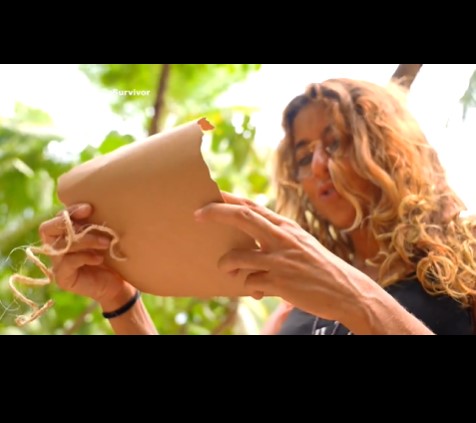 Catalina was the first member to join The Others, although she didn’t know it at first (Photo: Instagram/@survivormexico)

“We don’t know who’s letter, but if you’re reading it it means you lost in the duel of extinction, but we have news for you: your adventure in Survivor continuesthere is a third team in Survivor called The Others, you are the first member of this tribe and you will have teammates over time, you will not participate in any game, neither does any member of the other tribes (Falcons and Jaguars) know that you are here. You will be alone for a while, inside the box are your supplies and you will have to survive on this ration until your new partner arrives”

Subsequently, three other contestants who had been eliminated joined the secret camp, thus forming a new team that now hopes to stand up to both Falcons and Jaguars.

In this way, the three tribes are made up of the following contestants

The othersalso known as the resistance team: 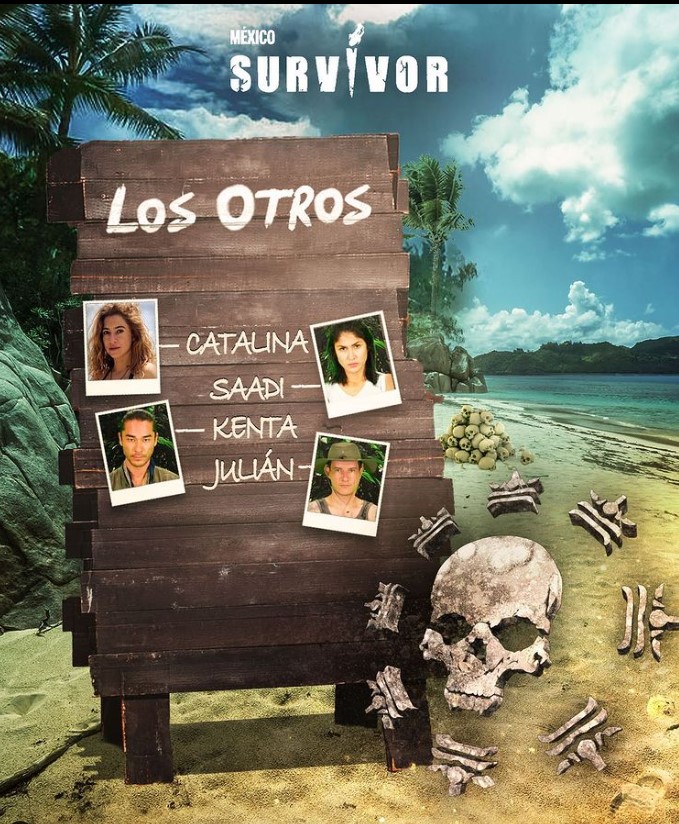 At the moment this team does not yet have a pennant, but they are represented with a skull (Photo: Instagram/@survivormexico)

The Hawks, represented in green: 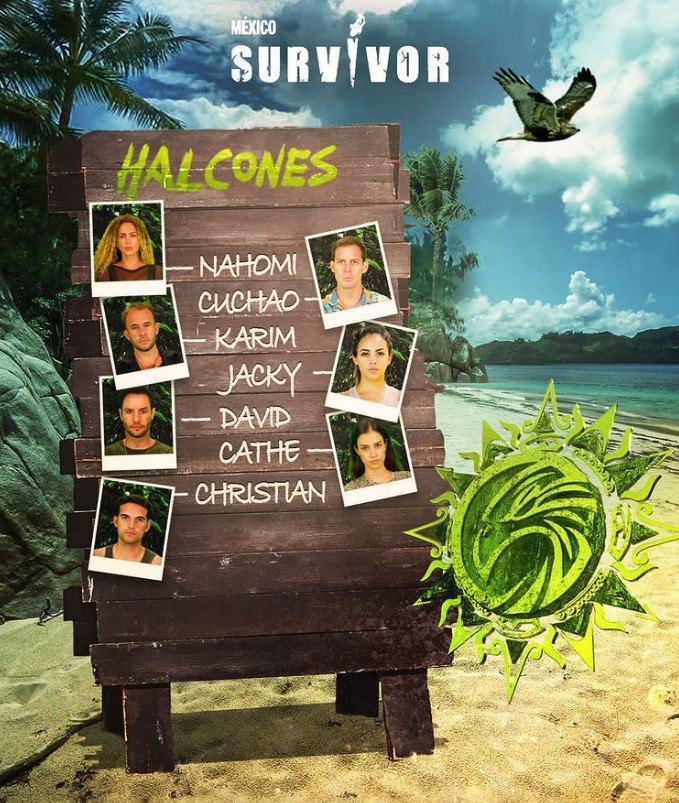 The Jaguarswhose flag color is yellow: 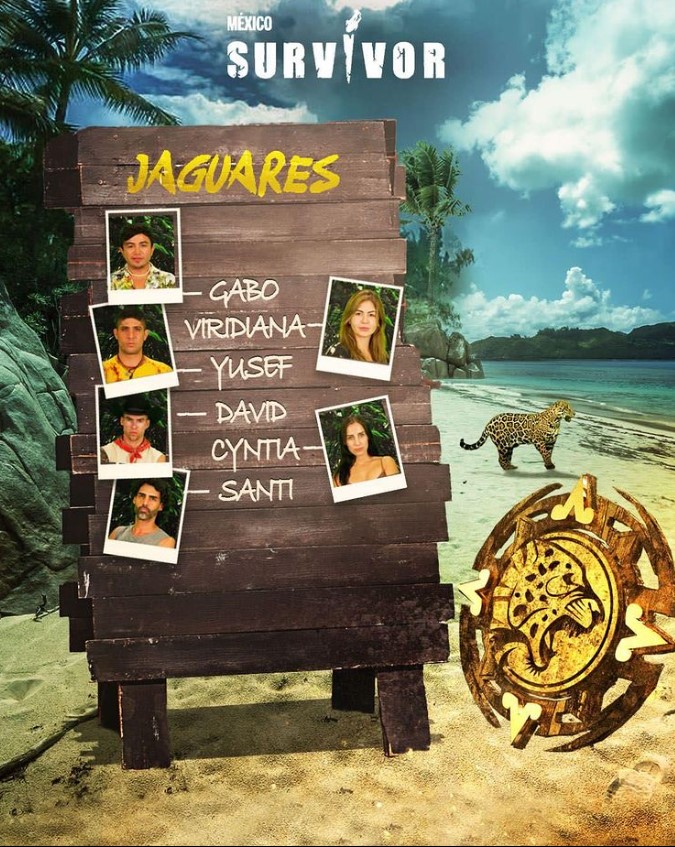 Who is Jacky Ramírez, the former acashore

A new contestant recently joined who had a small discussion with one of her companions, this is Jacky Ramírez, who assured that she is willing to win the reality show.

The season in which this influencer participated in Acapulco Shore was the eighth. Since she entered the mansion in Acapulco, she made clear her intention to create controversy and stand out among the whole party and the “degenerate”. 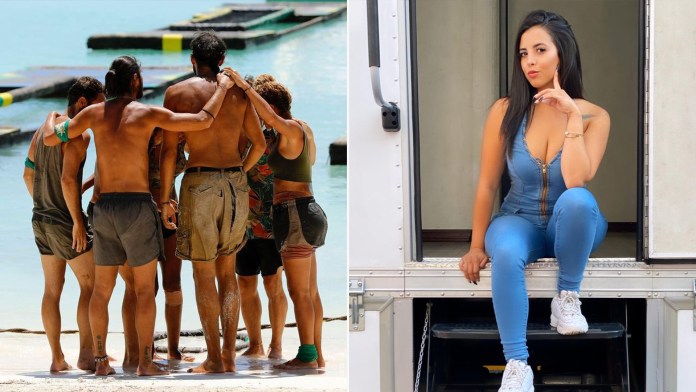 Hi, I’m Jacky and I’m going to be in the new season of Acapulco Shore. Obviously I’m going to be the life of the party and I want to make lots of friends and have a great time with everyone. In three words I want the vacation to be full of excesses and obviously laughter. For me the Shore spirit cannot be described in words but it’s me in all its splendor”, were the words of the influencer for a promotional video of the reaility of MTV.

But once inside the reality show, he began to have a lot of controversy, physical fights and some feuds with other acashores, mainly with Nacha; although towards the end there was a “reconciliation”. Furthermore, there came a point where he was even kicked out of the house with Fer.