Supernova, the new Argentine Prime Video series that was born from a fat-phobic insult

“The greatest motivation to write the original idea was to create for myself the opportunity that no one was giving me“, He says Johanna Chiefo (34), creator and protagonist of Supernovathe new Argentine series that premieres its four chapters on Amazon Prime Video this Friday, July 8.

With several autobiographical nods, this current and transgressive dramatic comedy directed by Ana Katz focuses on the lives of three friends who are going through a moment of crisis. They are Nicolasa (Chiefo), June (Ruggero Pasquarelli) and Mimi (Carolina Kopelioff).

The fresh leading trio is supported by a secondary cast with many figures, including Luis Ziembrowski, Nancy Dupláa, Inés Estévez, Marina Bellati and Diego Cremonesi. 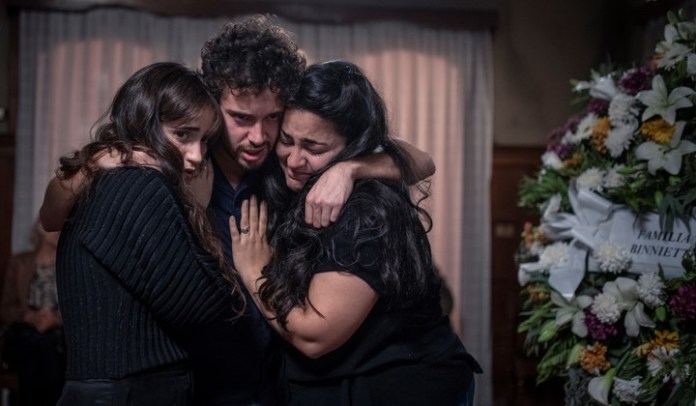 For those who are not subscribed to the platform, the production of Kapow and Grupo Octubre can be seen on Channel 9which broadcasts a chapter every Friday in July at 10:30 p.m.

The series that was born from an insult

“That original series is called fat whore. It was born from an insult from the mother of a friend who was angry because I left the house where I lived with her daughter to go live with a boyfriend, ”says Johanna, who has been acting since she was 9 years old, did a lot of independent theater and is debuting in a big production. 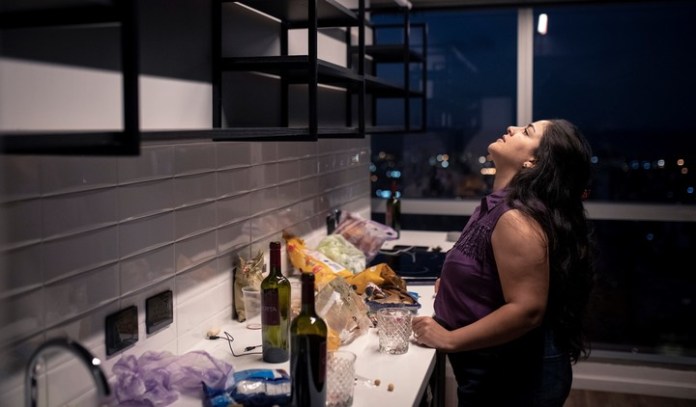 That insult ended up transforming into an alter ego which Johanna laughed with her friends. But over time she resigned herself, and she began to think of him as a character in a story who, like her, seeks to do what she loves the most, breaking with many prejudices and paradigms.

“On the one hand, putting a protagonist with a body different from the hegemonic is already telling something. But also, getting her to talk about how difficult it is to dedicate herself to acting…, that’s when I started to find a way around it”.

A “pitch” thought of as a TED talk

When I already had the script fat whoreJohanna he did not know what to do with his idea or how to sell it as an audiovisual project appetizing. So she decided to work double shifts and finance her own pilot with a small production company.

“I collected the money, and when I was missing a couple of thousand pesos, I was hit by a car while riding a bike and the insurance paid me the money that was missing. It’s believe or bust”, she says, still somewhat incredulous. 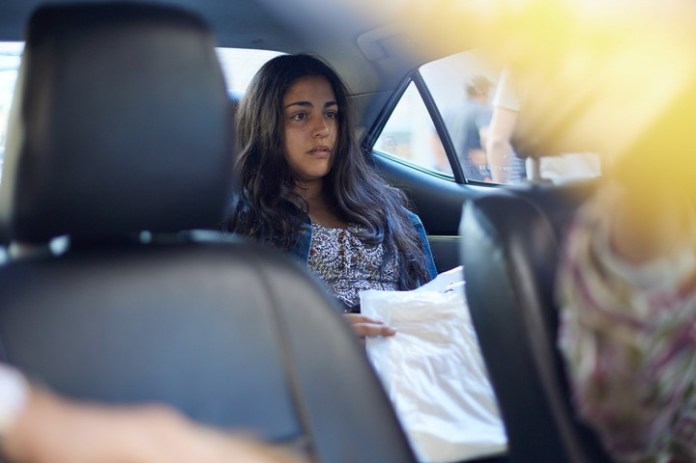 Finally, he was presented to the National Institute of Cinema and Audiovisual Arts (INCAA), won a national contest, and at a festival he crossed paths with people from Amazon Prime Video. The most difficult part was missing: convincing them that they produced fat whore.

“I went with everything, because I had been kneading it for so long, that I had a very clear product. I rehearsed a 5-minute pitch, a kind of very stick-and-stick TED talk with the idea of ​​moving“, he recounts.

“I spoke from my personal experience, from the need to tell a story of empowerment and also of a revolution to my own prejudices, because I also had to do personal work to put my body there, in front of the cameras”, he recalls.

Chiefo managed to attract the attention of Prime Video, which, together with Kapow, began to develop a more choral story and less focused on Nicolasa, the name of her character, in honor of her African great-grandmother. “Y when Ana Katz came in, that’s when the party was finished”, assures Johanna. 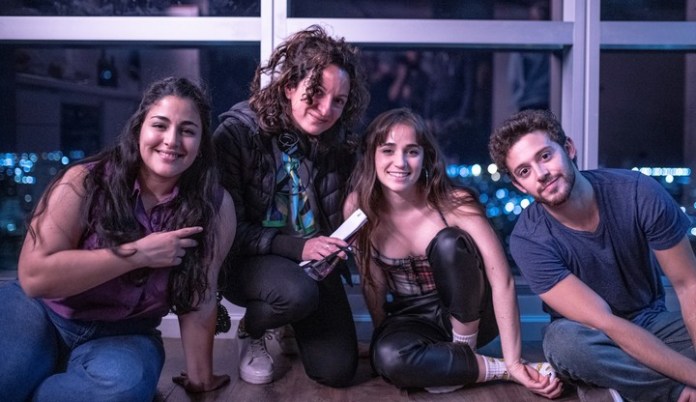 The stars of Supernova with the director, Ana Katz.

-Because it was what was needed. I had the background and the heart of the character, but since it was my first script, obviously the pen of someone with more experience was missing to order those ideas, give it the flight and subtlety it needed. All that Ana could give him to turn him into Supernovawhich is something else but preserves the heart of fat whore.

the plot of Supernova runs through three stories that intersect: Nicolasa’s, Mimi’s and June’s, three friends who are on the verge of 30, at a time of total emotional and professional imbalance.

“They are at such a breaking point that they end up generating an explosion and a rebellion with a shock wave that is the supernova,” Johanna completes. “There is a lot of this about Ana Katz that promises you a happy ending and suddenly it’s not, it’s defeat. They are characters who are not doing well in life. total antiheroes”, he adds. 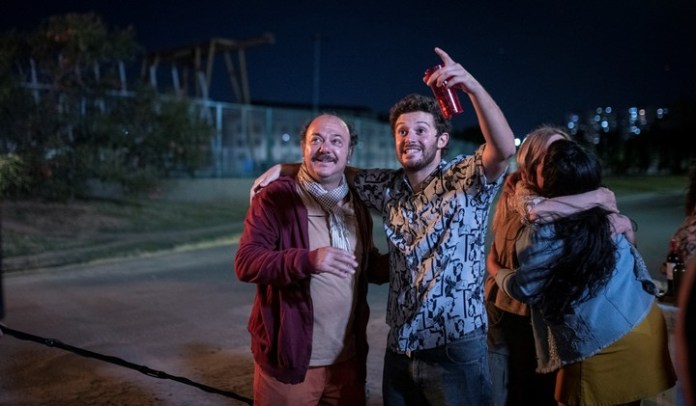 -How involved were you in that transition from “Gorda puta” to “Supernova” and how much did it cost you to let go and give in?

-It’s a bit inevitable not being able to let go. But I understood that for the project to grow, you have to open and share. Otherwise, I do it alone and three people see it. They trusted me, they gave me the opportunity of my life and I trusted them. Ana did her version, but the essence of fat whore is present.

-Are you satisfied with the final product?

-I never felt that it was ripped or lightened, but of course the content changed a lot. I still want to tell some things that I will obviously capture in future projects. But let me clarify: it was not eased in a commercial sense, not at all. It is zero commercial and popcorn. In fact, during filming, the joke with Marina Bellati and Luis Ziembrowski was that it is an “Amazon indian“. 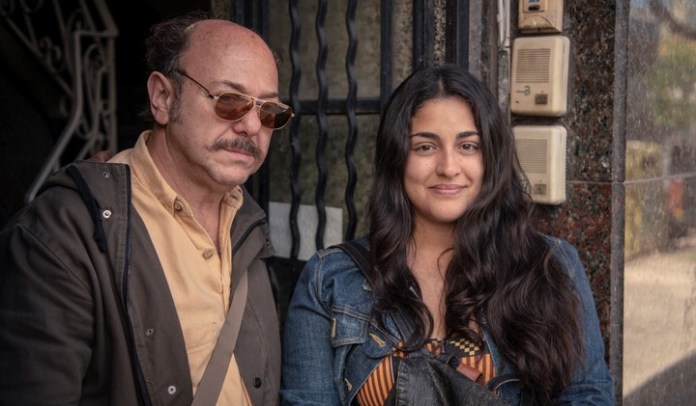 Luis Ziembrowski plays the father of Nicolasa (Chiefo) in Supernova.

-In addition to them, there are Nancy Dupláa, Inés Estévez, Diego Cremonesi. What happens to you when you see that something you wrote becomes concrete and with those actors?

-A delusion. I still do not understand. It was pure learning, they were all very open and generous.

Once Chiefo managed to get the attention of Amazon Prime Video and production got underway, she did not know until the last moment if she was going to be the protagonist of history

“First they wanted it for Mexico, but I said that this was Argentine and that I had written it to perform it. There were years of twists and turns. There are other criteria in the industry. In Argentina there is an obsession to put a figure, a star or a celebrity to have an audience”. 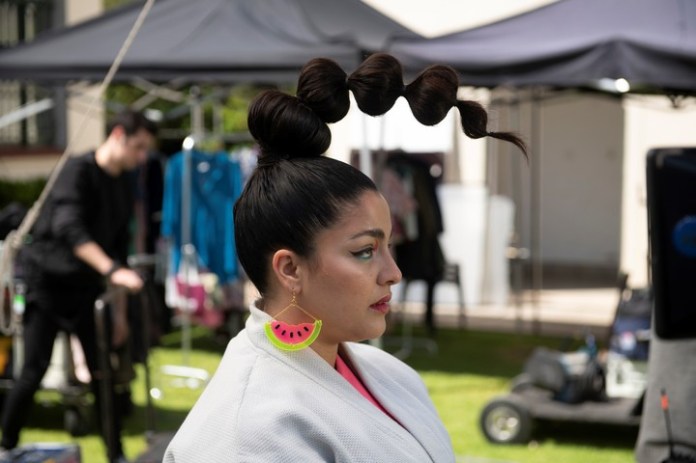 -But doing it with another protagonist contradicted what the series proposes.

-Exactly. That’s where they would have ruined it. I think that when they understood it, they gave me that chance. It was a lot of push from my side, a lot of support from Kapow. But the last word has the platform, and until the last moment, it was going to have a secondary role.

-Did they ever tell you what their doubts were and why they finally decided on you?

-No. I like to think that they understood that making another decision was against the spirit of the project. But the truth is I don’t know. Also, What person of my age, with my physical characteristics, is very famous? There aren’t many. I told them so.

In short, the last thing that was confirmed was my performance. Y was to give me the opportunity, and open a door in Latin America. Because there are not many series here that have this that the same person who created it is the same one who stars in it. That in the United States and Europe works more. This please like me, fleabagthere are plenty of examples. 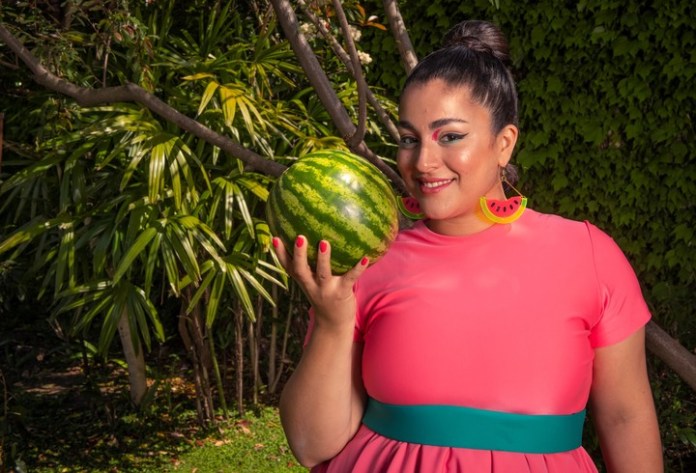 Supernova is based on an original idea by Johanna Chiefo, who stars in the series.

And why doesn’t it happen here?

-The issue is that here they are obsessed with him star system. and i think that this is a pineapple in the face star system. It is giving another message. Look at Iosi, the secret spy (the praised Argentine Prime Video series): You see (Gustavo) Bassani and he breaks it, and it’s really nice to see someone new.