The health crisis facing the world due to COVID-19 continues to wreak havoc, both in general and in particular, as is the case of the presenter and actress Sugey Abregowho a while ago suffered from the disease and this forced her to isolate herself and stop her work activities.

And it is that his coronavirus infection caused the economy of the television host would be affected, to the extent that he had to invent his own source of income. That’s how he came up with it selling your used intimate apparel onlinea business that, he assures, has given him very good profits, and thanks to which he was able to deal with the disease and now continues.

“I am grateful to my business for the sale of garments that I wear, because that has kept me sick, before and after”, Ábrego told the media on the red carpet of the theatrical staging I’m looking for the man of my dreams, husband I already had. 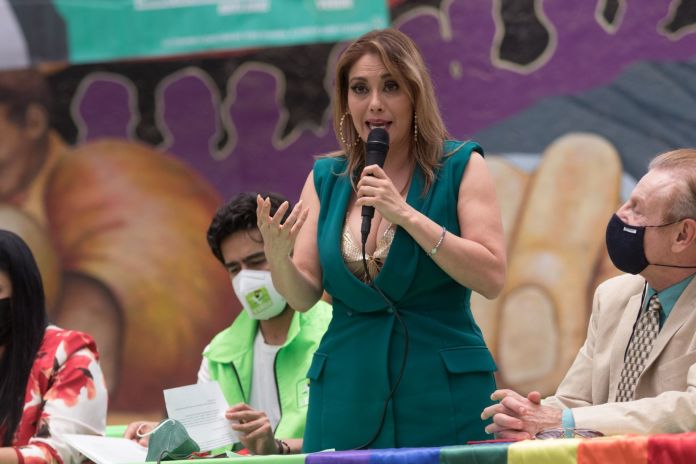 In 2021 he contended for a local deputation with the PVEM (Photo: Cuartoscuro)

The model also specified that each garment is sold for approximately 3,000 Mexican pesos: “So I can tell you that it’s a big deal(I sell them in) 150 dollars and the most surprising thing is that they do buy them from me. Then I can tell you that I smell very good”, said the 43-year-old driver from Tuxpan, Veracruz.

soap opera actress It had to be You Y Falling in love with Ramon She detailed how she makes her subscribers aware of the garments that will be available for purchase, and said she was pleased to be able to count on buyers who are in distant countries.

“It’s all a strategy. marketingevery Monday on my page I make a live in lingerie, and the garment that I use in that live subscribers see, is what they can purchase. Already I even have followers from India, so, well, when they tell me ‘hey, your panties are expensive’, well, we also have to think that they go to India or to Colombia”, Said the actress who was the victim of a robbery in 2020. 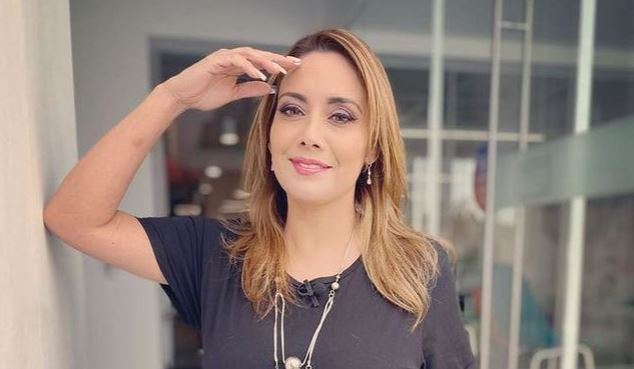 The 43-year-old actress assured that the platforms have made her capture a new audience (Photo: Instagram/@sugeyabregotv)

The former 2021 candidate for local deputy for the 17th district, corresponding to the Benito Juárez mayor’s office, of Mexico City, for the Green Ecologist Party of Mexico (PVEM), said that her exposure on adult content platforms also gives her projection of her work as an actress and host in traditional media.

“I have a lot of young followers from 25 to 34 years old, who suddenly say to me ‘What? Are you a driver, where can I see you?’, then, it’s father that other generations are looking for mebut let it be for this platform, so I just hope that the producers also talk to me, “he concluded. 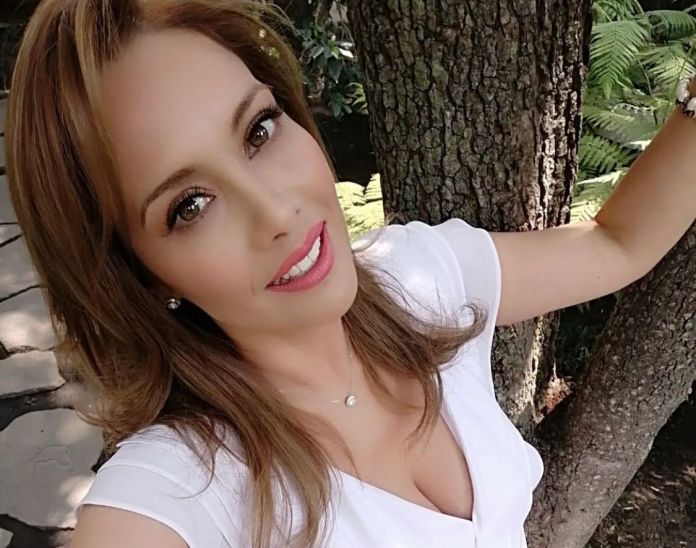 In June of this year, the actress narrated how she was almost a victim of femicide (Photo: Instagram/@sugeyabregotv)

Just last June, the presenter recalled on the program The minute that changed my destiny that she could have been a victim of femicide, this while she was married to Enrique Durán, who would have tried to cause Sugey to shoot out of her moving car.

She said that Durán went too far with the drinks on a trip they made to Acapulco, and when he returned to his hotel he almost murdered her by trying to throw her through the passenger door of the truck that belonged to her and that he insisted on driving despite of your condition.

“It’s a stretch of about 15 minutes… In all that time he had me with the car door open and I was almost on the road... He tried to throw me out of the car, I was supported with the door open all that section with the curves, ”she said in dismay.