Strong couple crisis: they claim that Gisele Bündchen left her home after discussions with Tom Brady

Gisele Bündchen and Tom Brady married in 2009 and have two children together, Benjamin, 12, and Vivian, nine.

Sources close to one of the most famous couples of American entertainment revealed that a dangerous conflict has broken out between these two celebrities who wear 13 years of marriage.

As reported by the portal Page Six, brazilian supermodel Gisele Bündchen left her family home in Tampa, Florida, to move to Costa Rica after strong arguments with her husband, the legendary American athlete Tom Brady, for his firm decision to not yet retired from footballwhile he has stayed in the US to continue with the team’s training.

“Tom and Gisele are fighting right now”said a person close to the couple. And a second source added: “There have been problems in the marriage because of his decision not to retire. Gisele has always been the one with the kids. They had agreed that he would retire to focus on family, but then he changed his mind.”

This report comes after the 45-year-old Buccaneers quarterback considered the best player of all time in American football, missed 11 days of training in August. And when asked about those absences, Brady replied: “It’s all personal… everyone has different situations to deal with. We all have really unique challenges in our lives. I am 45 years old. There are a lot of things that happen.” 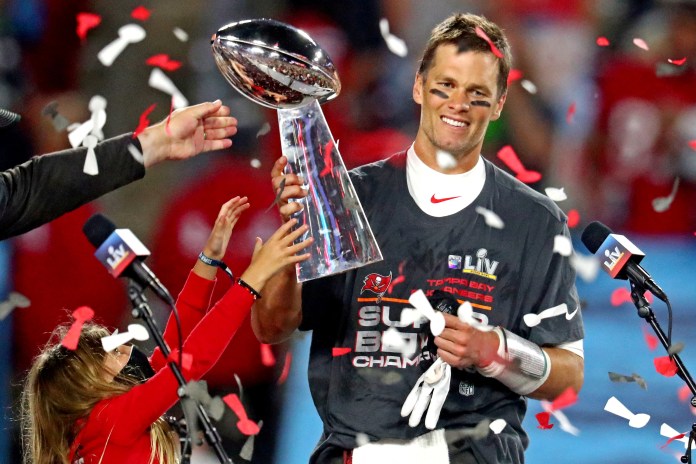 Bündchen, 42, has two children with Brady: Benjamin, 12, and Vivian, 9. And, on the other hand, the athlete also has a 15-year-old son from his previous relationship with actress Bridget Moynahan.

In May, Bündchen made strong statements in a report in the magazine fashion British: “I don’t think relationships happen by themselves; It is never the fairy tale that people want to believe. It takes work to really be on the same page with someone, especially after having kids.”, said. And he claimed that Brady’s “focus” was on his career and that his was “mostly on the kids.” 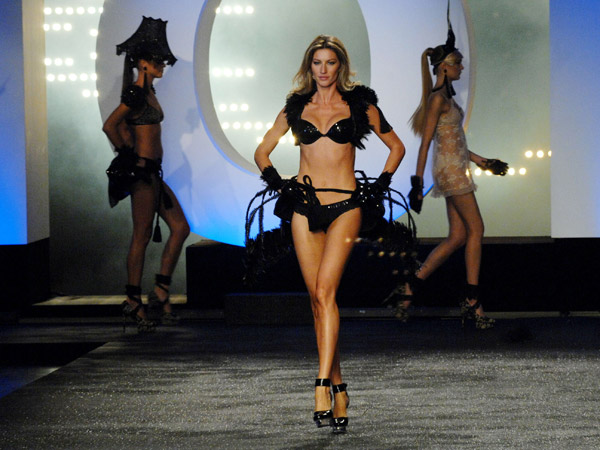 But after Brady returned to training, Bündchen -who for many years was the highest paid model in history- has also returned to work and is currently starring in a new campaign for the clothing brand Burberry. “It’s almost like Gisele is saying, ‘Well, if you’re going to keep playing, so am I'”said one of the sources Page Six, and considered that she “She’s resentful that Tom is still the superstar of football.”

On the other hand, according to those sources, Brady has been sad during his team’s practices.