Shakira is “devastated” after learning that Piqué and Clara already live together; paparazzi says that “it is revenge” of the footballer

The case between Gerard Pique and Shakira keep giving what to talk about. And it is that although it is already known that the footballer began a love relationship with a young woman named Clara Chia Marti the bickering about whether there was infidelity or not continue. It was recently revealed how Shakira after learning that the couple allegedly already live together.

It was recently announced, by a paparazzi, that more information will soon be released about other alleged infidelities of Piqué to Shakira: “I will explain to the world how the great betrayal came about. I have already informed Shakira that I have proof of when, how and where you cheated on her,” said Jordi Martin, a journalist who has worked for years to get information about Shakira and Piqué.

They capture Shakira sad and desolate with her children after Piqué’s video with his girlfriend: “it’s wrong”

However, far from such a warning, so far some important aspects of this break have come to the surface. As reported by paparazzi Jordi Martin, Clara already lives with Piqué. In addition to the fact that the Barcelona defender has the support of his family and friends, because the young woman has clicked with them.

He also reported that the relationship between Piqué and Clara is not recent. He shared that the romance remained hidden. However, the footballer would have uncovered it in revenge for Shakira by giving the statement about her separation, as the public attacked and criticized him.

“Gerard Piqué goes in the afternoons, with his new girlfriend, to his parents’ house, which is attached to Shakira’s house. And that has her totally devastated. The soccer player does not care that the singer can see them together. The relationship between Piqué and Shakira is going through its worst moment. Right now, Piqué wants revenge against Shakira. And he is executing that revenge, ”said the journalist. 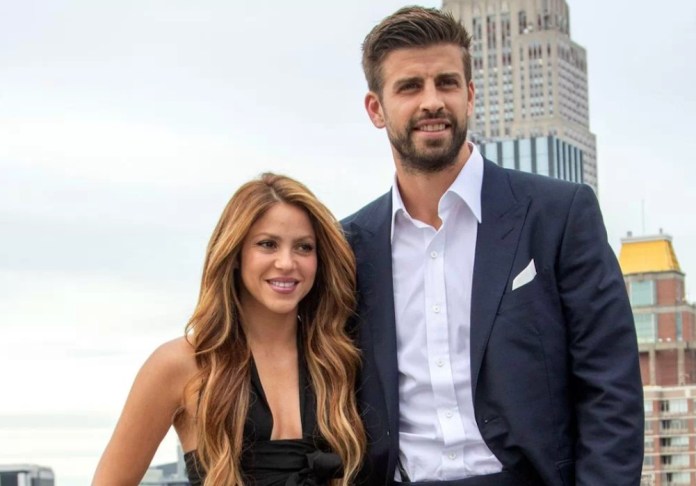 Piqué’s modus operandi and his infidelities

Finally, the journalist pointed out that Shakira has received messages from more young people with whom Piqué cheated on her. His footballer’s modus operandi, presumably, was to arrive at a hotel alone, then the woman with whom he had a meeting would arrive and when he left he would do the same: no image that would compromise him:

“What we commented on is that it can be said that he has been cheating on her for many years, but there was never an image, until now that the separation began. Piqué, when he sees a girl, knows perfectly well the measures he has to take to see himself… That is, if he goes to a hotel and he sees a girl in a hotel, she goes first… He parks the car, he goes up to the room alone, and the girl goes up alone. The girl leaves the hotel alone and he leaves alone. That way it is impossible for there to be a photograph. That is the modus operandi that Piqué has employed for many years”, he concluded.