The Prosecutor’s Office in Barcelona requested more than eight years in prison and a fine of about 24 million euros ($24.5 million) for the Colombian star Shakira, accused of defrauding 14.5 million euros from the Spanish treasury between 2012 and 2014.

The document with the harsh sentences was presented this Friday by the Barcelona Provincial Prosecutor’s Office after the singer, who pleads not guilty, rejected an agreement with the public ministry on Wednesday and said she was willing to go to trial.

This is how Shakira reacted when seeing a cell phone with a camera for the first time; “Where do you get that?”

Now the Barcelona Court must rule on whether to finally open an oral trial for the 45-year-old artist, who could reach an agreement with the Prosecutor’s Office until the last moment.

The disagreement between the parties is, however, almost total for now. In its letter, the Prosecutor’s Office accuses Shakira of having used a “corporate framework” created years before to avoid paying taxes in Spain in the years of 2012, 2013 and 2014, despite the fact that she already resided in the country more than 183 days per year stipulated by law.

For this reason, he asks for the singer sentences of more than eight years in prison and the payment of a fine of almost 24 million euros.

The letter comes two days after the singer’s lawyers announced that they had rejected an agreement with the Prosecutor’s Office and that they intended to go to trial.

“With the full conviction of her innocence (…) Shakira does not accept an agreement” with the Prosecutor’s Office and “decides to go ahead” with the process, her legal representatives said in a statement in Barcelona, ​​​​where the singer resides, who showed herself confident “that justice will prove him right”.

Denouncing “a total violation of their rights”, Shakira stated in the statement that “the prosecution has endeavored to collect the money earned in [sus] international tours and in ‘The Voice'”, the American television program in which she was a judge, in a period in which “she was not yet a resident in Spain”. 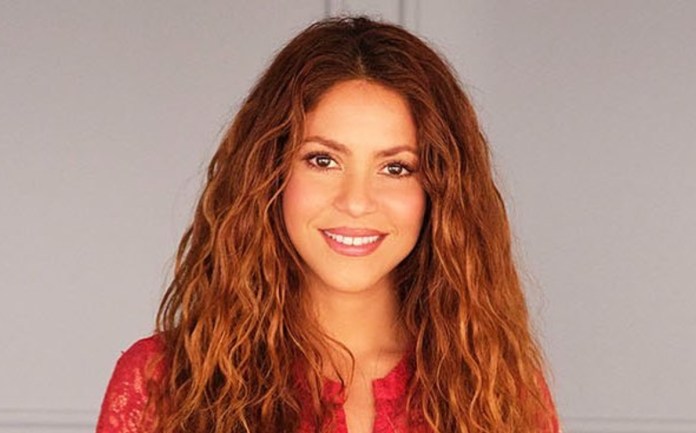 Shakira does not recognize any debt

The interpreter of “Waka Waka” or “Hips don’t lie” recalled that she paid 17.2 million euros (17.4 million dollars) that the Treasury claimed and, therefore, considers that “there is no pending debt with the Treasury”.

The artist has always stated that she has acted following the criteria and precise recommendations of her advisers.

According to the prosecution, however, Shakira lived in Spain since at least the fiscal year of 2012shortly after his relationship with FC Barcelona footballer Gerard Piqué was made public, but he maintained his tax residence in the Bahamas until 2015, considered a tax haven.

The star declared as a defendant in this case in June 2019 before a court on the outskirts of Barcelona, ​​where she dodged the dozens of journalists, photographers and television cameras waiting for her, entering and leaving through an adjoining garage where she had rented a space. of parking.

Last May, a court in Barcelona dismissed an appeal filed by Isabel Mebarak Ripoll, the artist’s full name, who requested that the investigation be archived.

Shakira appeared in the so-called Pandora Papersan extensive investigation of millions of leaked documents published in 2021 by the International Consortium of Investigative Journalists, which indicated that hundreds of personalities had resorted to tax havens, mainly to evade the Treasury. 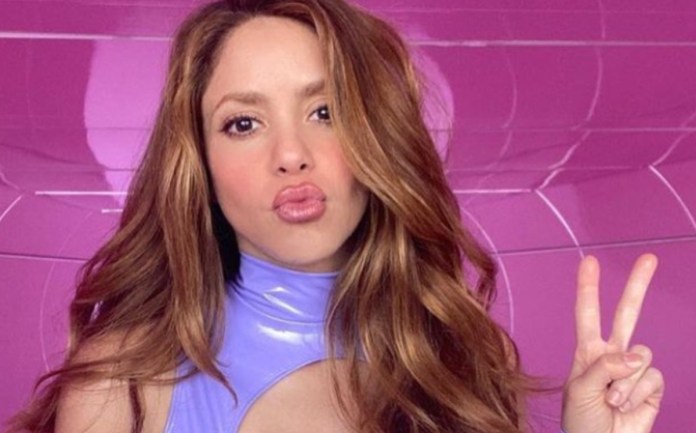 ‘Son of a Sinner’ from Jelly Roll Lyrics – Billboard