- Advertisement -
The singer did not have a good week, she presented throat discomfort derived from her coronavirus infection, which is why she could not sing last Sunday. (Instagram photo: @laacademiatv)

After strong clashes, constant setbacks in driving, memories of previous generations and moving performances, the final stretch of The Academy 20 years. The next 6 and 7 August will take place the great semifinal, where the public will select the five students who will compete for first place and in the face of speculation about who might win, Rubí shared her prognosis completely ruling out her participation in the last concert.

In the midst of the controversy that broke out on social networks because the most famous quinceañera in Mexico remains in competition although she did not sing for two consecutive concerts due to health problems derived from her COVID-19 infection, the young performer not only shared who the finalists will be, she also bet because a foreign woman will be the winner of the thirteenth generation.

It was Pablo Chagra who shared this information through his account. Twitter. According to the collaborator of the reality show, after the last concert of The academy He had a talk with the potosina where he shared that in recent days he has had recurring dreams about leaving the program, for that reason he feels that: “I’m leaving this Sunday”. 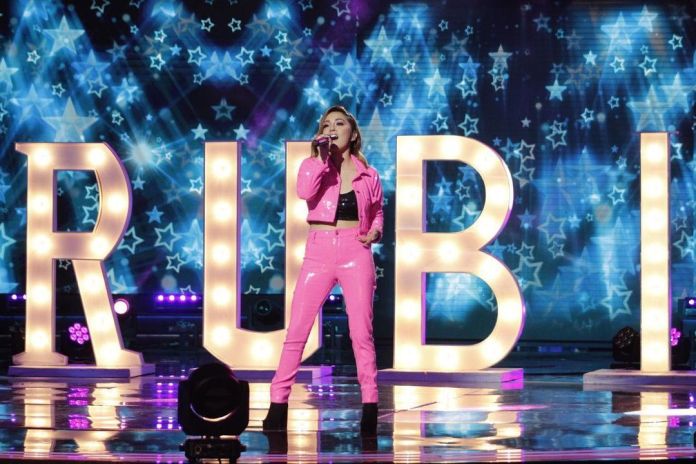 The singer tested positive for COVID-19 while her colleagues were sick with gastroenteritis. (Photo: Instagram/@iamrubiig)

And it is that Rubí has ​​dreams where she predicts what is going to happen, such as the departure of Isabela and Santiago and the illness that everyone had except Mar and Cesia.

But that was not all, he also commented that its top three is made up of Cesia, Andrés and Mar, the latter being the one who would be crowned the winner.

As expected, his tweet went viral and platform users joined the conversation with their own predictions about who would be the winner. They also gave their opinion on the position that the potosina would have taken on her supposed next exit, while others questioned her attitude with her companions after her return to the reality show house. 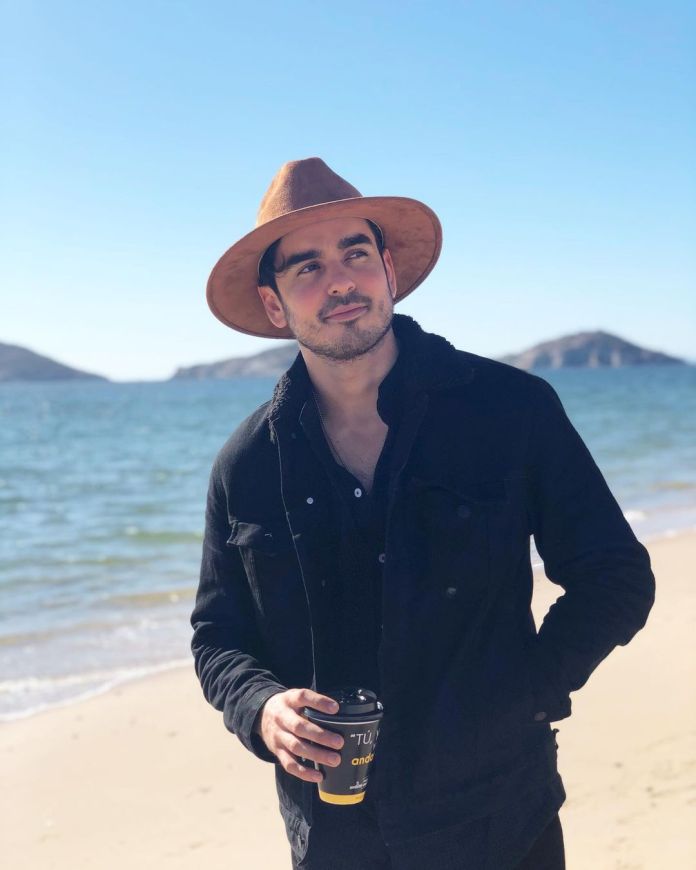 Andrés was chosen as a student of La Academia (Photo: Instagram / @andresseuv)

“The only one who has the image to win is Andrés”. “One thing is dreaming and another what she wants or thinks. Rubi returned to the house strange after the week away from the house !!”. “I believe that Andrés and Mar will win second place and Cesia or Nelson third”. “Only a foreigner has won The academy and it was Paola Chuc from Guatemala in 2018″, “If Mar wins it is because he is going to show what he is capable of”, were some comments.

How to vote for your favorite

According to the information shared by Alexander Acha -director of the reality show- during the last concert, andThe public will be able to support their favorite student through the official application of Aztec TV with an unlimited number of votes and these will be added to the results obtained last Sunday, July 31, thus obtaining the five academics who will go on to the grand final.

It is worth mentioning that Cesia, Mar, Rubí, Eduardo, Nelsón and Andrés will participate in the semifinal. 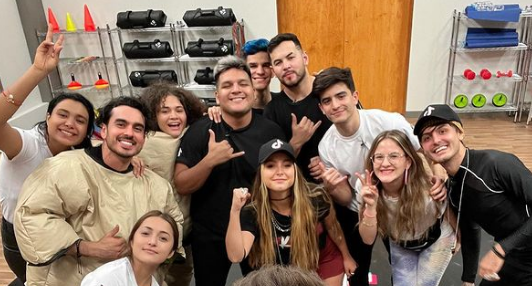 Alexander Acha will not promote Rubí after finishing “The Academy”

The director of the thirteenth generation gave an interview to come the joy where he was honest about his role with academics outside of reality, especially with the most famous fifteen-year-old in Mexico, whom he assured he will not fully support.

No (I would support Rubí in her artistic career), I could advise her, but I could not direct her

“My priority is my musical career, so I cannot take charge of Rubí’s future. because I am a director here in The academy, I’m not an artist director outside of The academy, I do not dedicate myself to managing artists”, he sentenced bluntly.