Roger E. Mosley, of “Magnum, PI”, died at the age of 83 after suffering a traffic accident (WireImage)

Mosley passed away surrounded by his family after being injured in a car accident last week that left him paralyzed from the shoulders down and in critical condition.The actor’s daughter said in a message on Facebook on Saturday.

“We could never mourn such an amazing man. He would hate any crying on his behalf. Time to celebrate the legacy he left us all,” Ch-a Mosley wrote. “I love you dad. You loved me too. My heart is sad but I am strong. I will take care of mom, your love of almost 60 years. You raised me well and she is in good hands. She rests easy”. 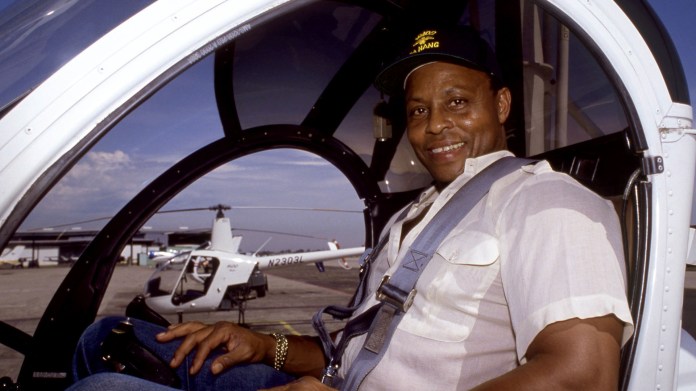 Born and raised in Los Angeles, Mosley developed an extensive acting career spanning more than 50 years. One of his first works was “Terminal Island”a 1973 film that catapulted him to fame and with which he managed to settle in the film industry.

Roger Mosley starred in more than 150 episodes of “Magnum, PI” opposite Tom Selleck in the crime adventure series, which ran for eight seasons from 1980 to 1988. Selleck recommended him for the role of Theodore ‘TC’ Calvin. Mosley also went on to direct and write an episode of the original series. He also made a cameo appearance in the 2018 reboot, in which he played another character. 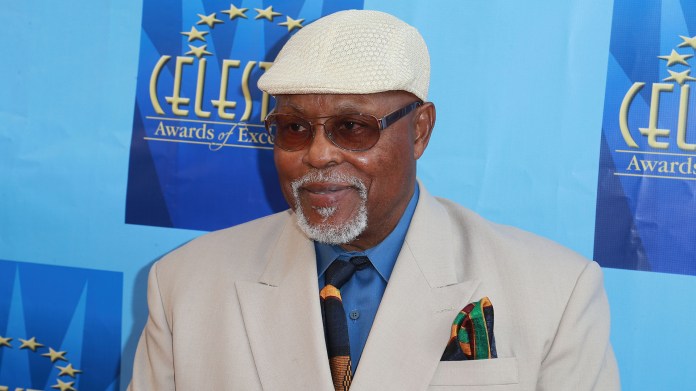 Roger E. Mosley died at the age of 83 (Getty Images)

In addition to “Magnum, PI,” the Los Angeles native played the role of Coach Ricketts on the 1990s sitcom “Hangin’ with Mr. Cooper.”

He also appeared on “Sanford and Son,” “Love Boat,” “Kojak,” “The Rockford Files,” “Starsky and Hutch” and dozens of other television series.

On the big screen, Mosley is also known for his work in such films as “The Greatest” opposite Muhammad Ali, “Letters From a Killer” with Patrick Swayze, “The Mack”, “Hit Man”, “Sweet Jesus”, “Preacherman”, “Darktown Strutters” and “The River Niger”.

Following the series’ return a few years ago, Mosley made his final on-screen appearances with brief cameo appearances in 2018 and 2021.

Actor Richard Brooks was shocked by the death of his colleague.

“Today we have lost another great actor and legend,” Brooks wrote on Twitter. “I really enjoyed working with Roger. He really supported me when I produced my first play. He was the best. Condolences to the Mosley family.”