Ricky Martin filed a million-dollar lawsuit against his nephew for extortion The Puerto Rican singer, who had been accused of abuse by Dennis Yadiel Sánchez, claims a shocking figure

The singer Ricky Martin He filed a lawsuit against his nephew on Wednesday. Dennis Yadiel Sanchez for extortion, damages, requesting compensation amounting to at least 20 million dollars.

This lawsuit before the Court of First Instance of the Superior Chamber of San Juan comes after the court filed the case against the artist on July 21 after asking his nephew to cancel the requested protection order.

Against the singer weighed a protection order based on Law 54, which protects victims of domestic violence, and which had been granted in part at the beginning of July after Sánchez’s complaint.

According to the lawsuit filed, the artist asks the court to “order the defendant Sánchez to immediately refrain from communicating with the plaintiff and his family, either personally, by telephone and/or through social media.” 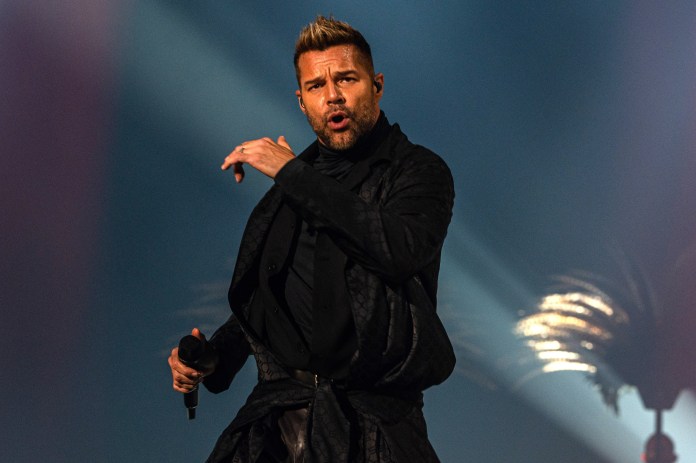 Ricky Martin filed a lawsuit this Wednesday against his nephew Dennis Yadiel Sánchez for extortion, damages and losses (EFE/Giorgio Viera)

Also that the court “order the defendant to pay for the damages claimed, interest, costs and attorney’s fees,” indicates the text released by Perfect Partners, the singer’s public relations firm in Puerto Rico.

“The defendant Sánchez has threatened and extorted the plaintiff that unless he is financially compensated, he will continue with his campaign to assassinate him. your reputation and integrity through false and malicious allegations”, adds the text.

The lawsuit alleges that “Sánchez’s reckless, malicious and negligent actions were motivated by a desire to expose the plaintiff to the hatred and contempt of his fan base and to curtail his business opportunities and destroy his reputation.”

Said actions caused the plaintiff to be canceled millionaire contracts and present and future artistic projects. The pecuniary damages are quantified in a sum not less than 10 million dollars.

In addition, they have caused damage to the reputation of the plaintiff that is quantified as of the date of filing of this lawsuit in an amount not less than 20 million dollars. 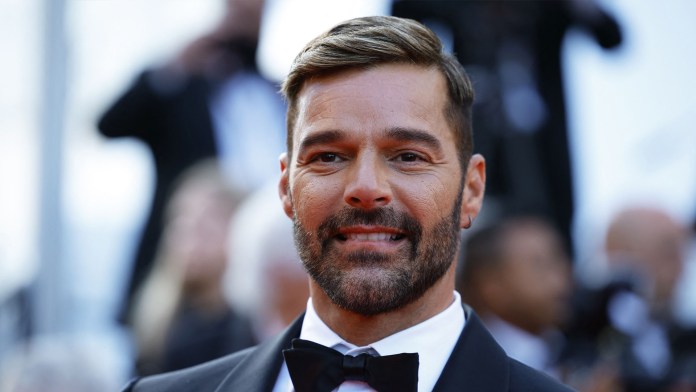 Sánchez, 21, alleged at the time that he had a romantic relationship with Ricky Martin for seven months

The claim tells how Sánchez contacted Ricky Martin on WhatsApp on several occasions and Instagram and even published his phone number before requesting the aforementioned protection order against him.

Also, after the case was filed, he threatened him again. According to the text, less than a month after the court hearing and as recently as August 12 and 14, Sánchez sent messages to the singer on Instagram.

These messages said “Uncle I need your help” and “how are you?” respectively, what the lawsuit understands as a “persecution and stalking that have no other explanation than to do even more damage to the plaintiff.”

Sánchez, 21, alleged at the time that he had a romantic relationship with Ricky Martin for seven months and that, after the breakup, his uncle intimidated him and approached his home on several occasions. For his part, the singer always described the allegations as “completely false”.