Rage Against The Machine played live again after almost exactly 11 years, since his last show had been on July 30, 2011 at the LA Rising festival. The return was at the Alpine Valley Music Theater, in the state of Wisconsin.

The band had announced this meeting in 2019 and had everything ready to start in March 2020, but the restrictions due to the pandemic forced to postpone and reschedule everything on several occasions. The latest delays occurred in January and February, when half of the US tour was moved to July, and the other half was scheduled for 2023. 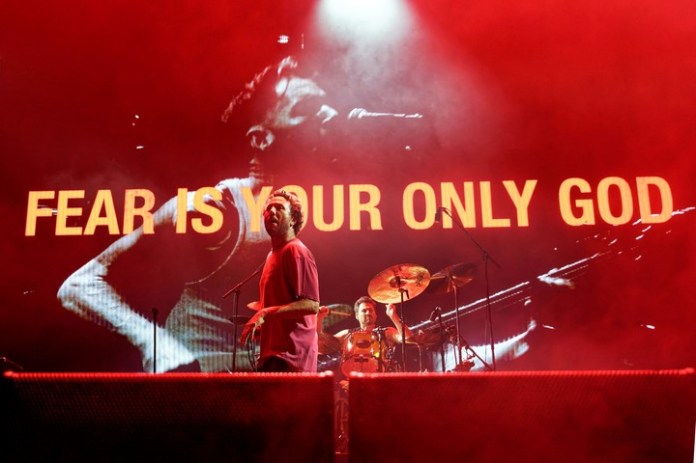 Following this debut, the North American leg of Rage Against The Machine’s “Public Announcement Tour” will continue in Chicago, with a series of back-to-back dates at the United Center venue. The tour will continue until mid-August with 16 more concerts, and then the group will go to Europe with the opening acts Run The Jewels. 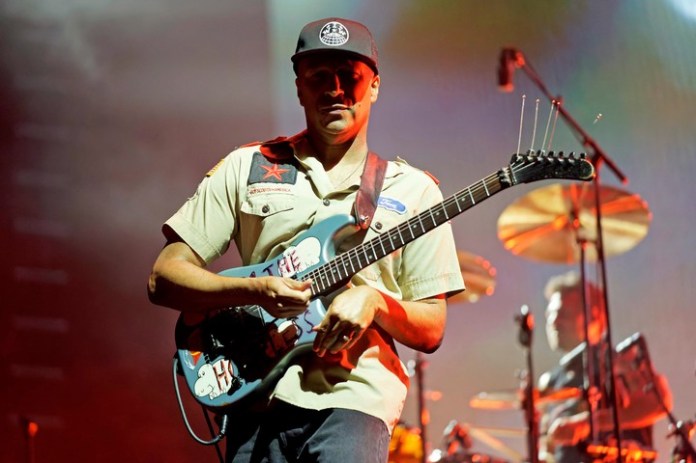 Tom Morello, of Rage Against The Machine, on the band’s return to the stage. Photo: AP

On their return to the stage, Rage Against The Machine played The Ghost Of Tom Joada Bruce Springsteen song they used to do in the ’90s and recorded on their 2000 album, renegades, his fourth and last album made in studios and his only album of covers. But then they stopped playing it live, although Prophets Of Rage did and so did guitarist Tom Morello in his solo shows.

The repertoire was explosive and powerfulfeaturing six songs from their 1992 self-titled debut album, including such classics as Killing In The Name, Bullet In The Head Y bombtrack. There were four themes Evil Empirefrom 1996, where on parade was a high point, and they also played five songs from The Battle Of Los Angeles from 1999.

The concert schedule on the European leg of Rage Against The Machine’s new tour includes closings at the Reading & Leeds festivals and an outdoor show in Edinburgh. 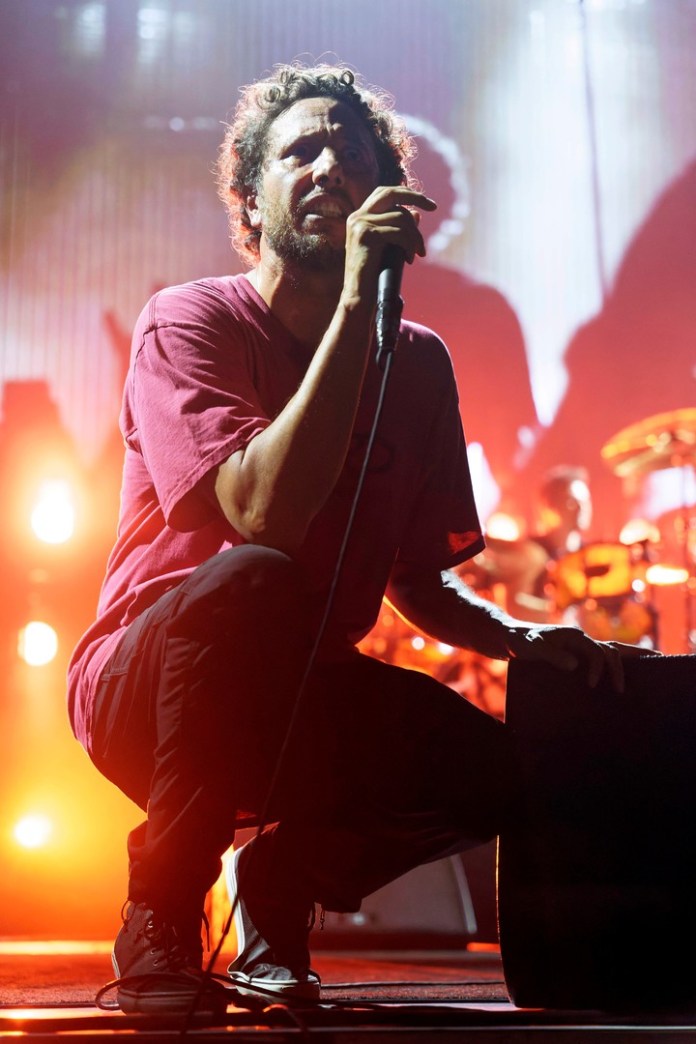 Last month, Rage Against The Machine promised to donate 475 thousand dollars to social organizations from Wisconsin and Illinois who are protesting the United States Supreme Court’s ruling against abortion rights. The sum was reached with the sale of tickets from the first shows of the tour. Before, the band had issued a statement supporting the right to free abortion in the United States.