The new lesbian couple that introduced the cartoon Peppa Pig

The famous British cartoon series “Peppa Pig”, starring a pig very popular with children around the world, introduced for the first time a couple of lesbian mothers among its characters, a measure well received by the LGBT+ community.

In the 41st episode of the seventh series, which aired on Britain’s Channel 5 on Tuesday, Penny the polar bear, He talks to his classmates about his two mothers.

Later, the two women are seen picking up the little girl at school.

Robbie de Santos, representative of Stonewall, an NGO for the defense of LGBT+ rights, described as “fantastic” this first appearance of a homosexual family. 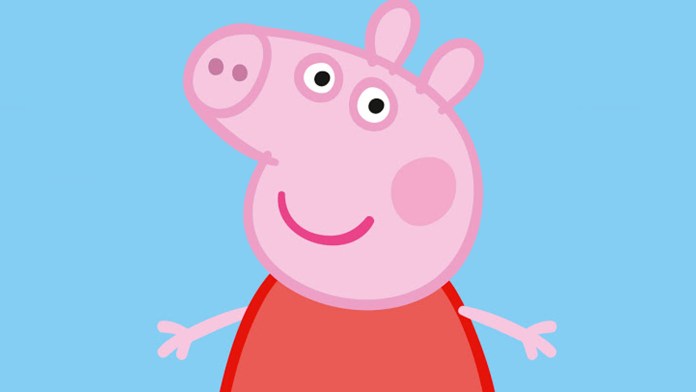 “Many of those who watch the episode will have two mums or two dads and it makes sense to many parents and children that their experiences are represented in a cult children’s program,” he told the BBC.

The initiative, which gives visibility to LGBT+ people in a children’s series in which they are still underrepresented, was also praised on social media. “This is how inclusivity should be taught to young children,” one user wrote on Twitter.

Although LGBT+ characters have already appeared in children’s shows, it is the first time in its 18-year history that the creators of Peppa Pig have decided to include them.

Two years ago, a petition that has since garnered nearly 24,000 signatures called for a family with same-sex parents to be included in the program.

“Children who watch Peppa Pig are at an impressionable age”the creators wrote regarding the petition. 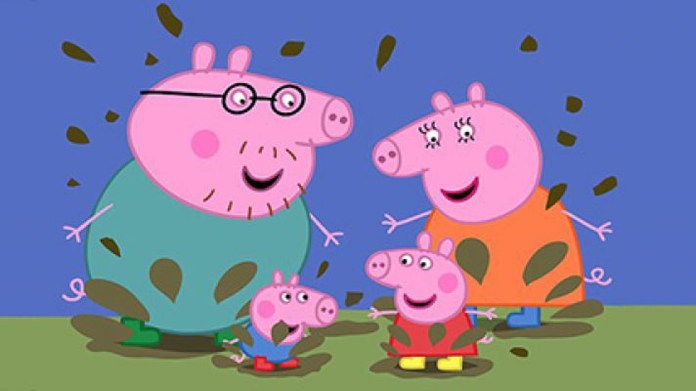 Peppa Pig and her family.

“Excluding same-sex families will teach children that only families with a different-sex parent are normal,” community activists said.

Another internationally exported British children’s programme, ‘Thomas and Friends’, will soon feature an autistic character, voiced by a nine-year-old boy with autism, on Channel 5 from 21 September.

The cartoon is not only the leader in audience among preschool children in English-speaking homes, such as the United Kingdom, the USA or Australia, but it also reigns in Spain, Italy, France, all of Latin America and even Southeast Asia. In fact, the show was launched in impregnable China just two years ago and has already been viewed more than 24.5 billion times, just if you take the services of streaming Y on-demand.

(with information from AFP)