Night Sky, the series in which Julieta Zylberberg worked with Sissy Spacek, was canceled

Despite having achieved very good reception, both from critics and the public, the Prime Video series night sky -starring Oscar winners JK Simmons (whiplash) and Sissy Spacek (carrie)– was canceled after only one season.

night sky combines science fiction, suspense and fantasy to address a story told through two narrative lines. The main one is that of Irene and Franklin -Spacek and Simmons-, a couple that keeps a supernatural secret in their shed: a portal that allows them to travel to a planet. 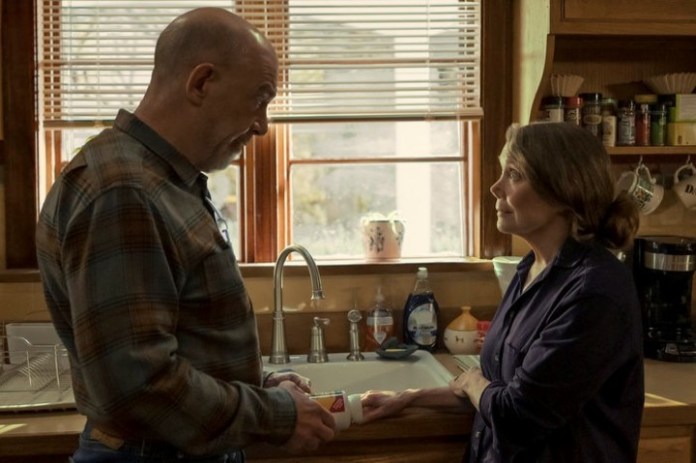 JK Simmons and Sissy Spacek -two who know how much an Oscar weighs- starring in “Night Sky.”

The other argumentative axis of the series is centered on Stella, the character of Zylberberg, and in his daughter Tony -played by the Argentine Rocío Hernández-, which keep the same secret as Irene and Franklin, but between the multicolored hills of Jujuy.

Just six weeks after its premiere on the broadcast network, dead line reported that the series was canceled due to lack of audience. night sky failed to have a “significant impact on the audience”, or at least a large enough impact to offset the high costs associated with science fiction stories.

But high-concept story aside, night sky was really more of an intimate look at the way Franklin and Irene are forced to navigate their relationship once their secret is proven not to be so secret after all..

To infinity and beyond

As part of a promotional effort, night sky was broadcast in outer space, making Prime Video the first broadcaster to distribute something directly into space and also marking the furthest distance from Earth that a show has ever been broadcast. Paradoxically, such a marketing action was not properly capitalized.

A few days before its premiere, Julieta Zylberberg told him about her experience on the project. “It was all quite strange. Amazon called me asking for an English audition and I told them I didn’t speak well.

“​But they didn’t care because they were looking for an Argentine who spoke English like an Argentine. I auditioned, sent in a video, and they raved about it. This was in the midst of a pandemic, ”she recalls about his first contact.

“In Jujuy it was the last thing we filmed, after returning from there (he spent three months in Chicago, United States), in October 2021. It was a very rushed experience than I am usually used to. They are those projects that we generally do not access here. It’s like an industry very far away from ours.” 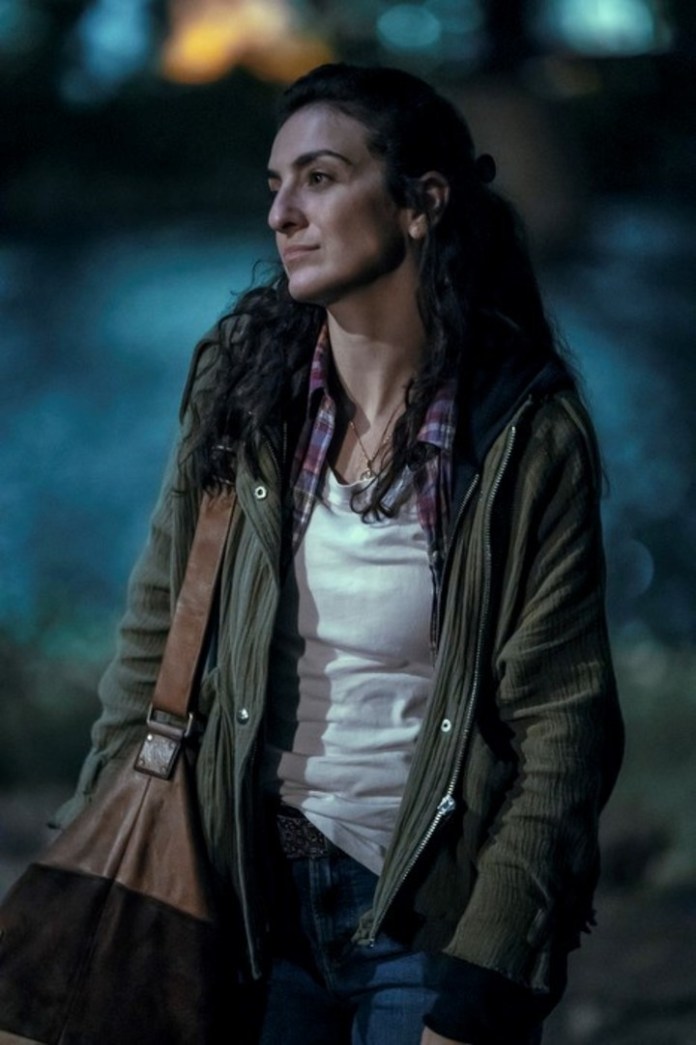 To record “Night Sky”, Julieta Zylberberg settled in the city of Chicago for three months.

-I had few scenes, at the end. They were very loving. With everything that distances us, more than anything because we grew up with American audiovisual productions all our lives. So almost like they are part of a fantasy, part of the imaginary but not of real life. But the truth is that they were both very generous, it’s cool and good companions.

Accustomed to working in commercial and large production films and series such as wild tales Y the bronze garden (HBO); and in Polka’s popular fictions, Julieta explains that the big differences with Hollywood are at a magnitude level.

“Basically, they have a much more gigantic industry. There were a lot of people working, all the roles were very divided, which gives a sense of distance because each thing is somebody. Everything was mega. No one knew anyone, because a lot of things are filmed. Here I make a film, and almost always, with at least six people, I worked many times,” he said.