Natalia Téllez remembered when she prayed for her mother to die

Natalia Téllez and the other hosts of “Netas Divinas” were honest about the process of letting a person die when their health is poor (Photo: Instagram/@netasdivinastv)

Natalia Tellez again she remembered the death of her mother when she was a teenager, which was so painful for her that he prayed to god to ask his mom to die.

During the recent broadcast of Divine NetNatalia Téllez confessed that, when she saw the suffering that his mom, Martha Beatrixwas going through the last stage of her life and not knowing what to do to help her, she wished that her death would be soon and then she felt guilty thus.

The presenter recalled that it was thanks to a movie that she understood that the way of wishing for her mother’s death was not a bad thing considering her state of health, but rather it was an act of love and desperation. 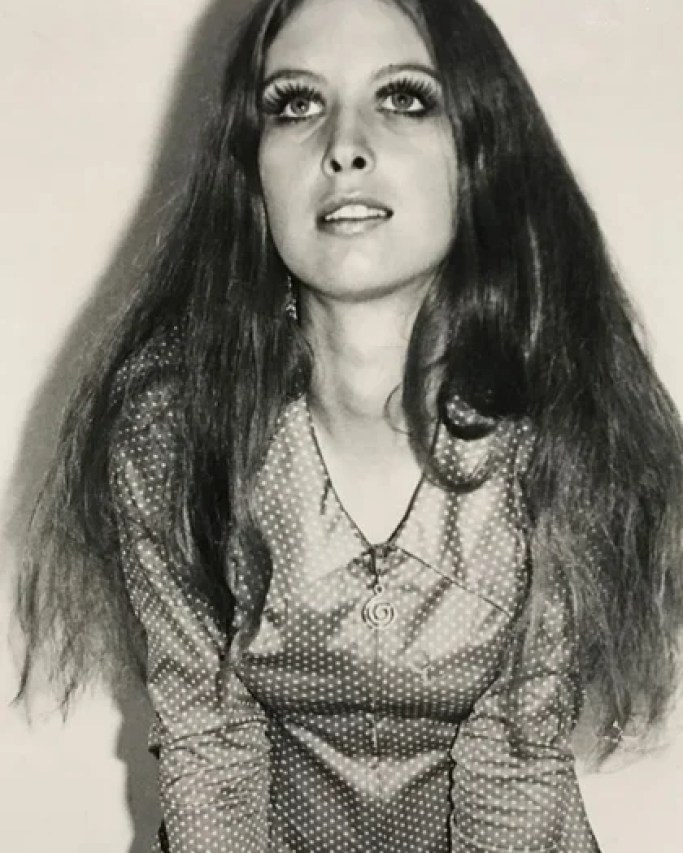 Téllez has acknowledged on several occasions that she felt very angry when her mother died, which later caused a lot of pain (Photo: Instagram/@natalia_tellez)

“There is a very beautiful movie that made me cry a lot called A monster comes to see me that it is a boy who has a mother sick with cancer, a teenage boy, then a monster comes and the boy tells him: ‘Brother, you are going to have to do something much more damn… for you to scare me, my mother is dying,’” the actress began her story.

“In the end, in a fantasy roll, in a beautiful metaphor, as if the world is opening up and it is swallowing the child and says: ‘Tell me your story, tell me, tell me,’ and the child says: ‘Yes I want him to go’. When I saw her, she said it’s like everything in me… how to reconcile”, Natalia Téllez said with a broken voice, causing her companions to be on the verge of tears.

It was then that he confessed that for a time he prayed that his mom would get bybut, with the passing of time, his intention changed radically. 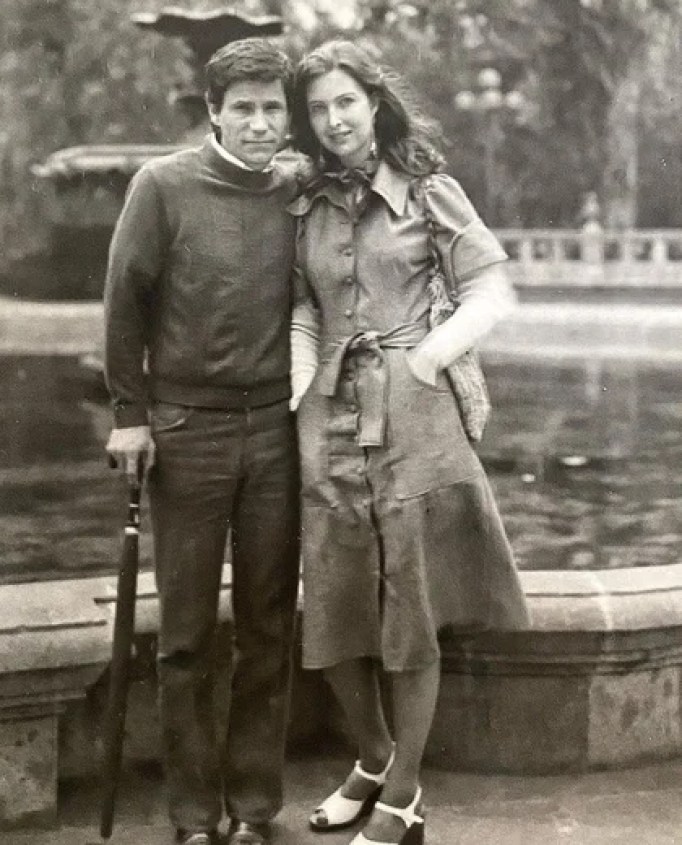 Natalia saw her mother die when she was 15 years old, since then she feared not having a female figure to connect with and not being a good mother (Photo: Instagram/@natalia_tellez)

“For someone to leave, as if you liberate him from love, as if they don’t belong to you, but I feel that there are very painful processes that… like you, in front of you, accept that you prayed one day ‘that she stay, heal her’ and one day you prayed ‘let it go’put… mother (…) I understood it, I was so guilty of that, like saying: ‘I am the worst person that an incredible woman (had), I prayed that it would go away, I mean, I prayed that it would go away”

Tellez called this as a “adult love”because he understood that it was a way to get rid of his mom for her own good and not for what she wanted for herself, to which the other drivers identified with her words.

“Yes, it is such an adult love that with that pain you learn to live and let go of your dear and loved ones, that’s why this part that I tell you that it comforts me to know that one day we will meet again”, he mentioned between tears Galilea Montijo. “With that hope we can continue living,” he added. Consuelo Duval.

As Natalia has related in previous broadcasts of Divine Nether mother died of cancer when she was 15 years old and her sister Artemisa 22.

The presenter confessed in May 2021 that due to all the feelings that surrounded her at the time, he couldn’t say goodbye to his momdespite the fact that he saw how little by little “his cycle here was coming to an end.”

Having understood the pain he felt due to this, began to write a diary with letterswhich also meant facing herself and recognizing that at the time she couldn’t say goodbye to her mother because she hoped she wouldn’t die.