Natália Subtil accused Sergio Mayer Mori of not giving him a pension or talking to the daughter they have in common 8 Photos: Instagram/@nataliasubtil/smayermori)

What was a rumor in the world of Mexican entertainment has now been confirmed by one of the parties involved: Sergio Mayer Mori, apparently, has not had any type of communication with his eldest daughter for a few months and does not fulfill his legal functions, such as giving alimony.

It was in a recent interview for the magazine TVNoteswhere Natalia Subtilthe 33-year-old actress of Brazilian origin, spoke about the daughter she has in common with the actor from Rebel (Netflix), confessing the difficulties he has experienced since the father of Mila Mayer Subtil She decided to go live in Spain with a new partner, abandoning, according to her, all her obligations as the father of a minor.

“What happens is that it already takes two months without looking for her, which makes me sad and not for me, but for my daughter, who does not deserve this. She doesn’t write to him at all. He has been living in Spain for nine months and until two years ago, Mila was still talking to him; every time she was on her way to class, at 7 in the morning, she called her father, because where she lives it was 2 in the afternoon. But that hasn’t happened anymore, it doesn’t mark him anymore, ”the actress began to recount. 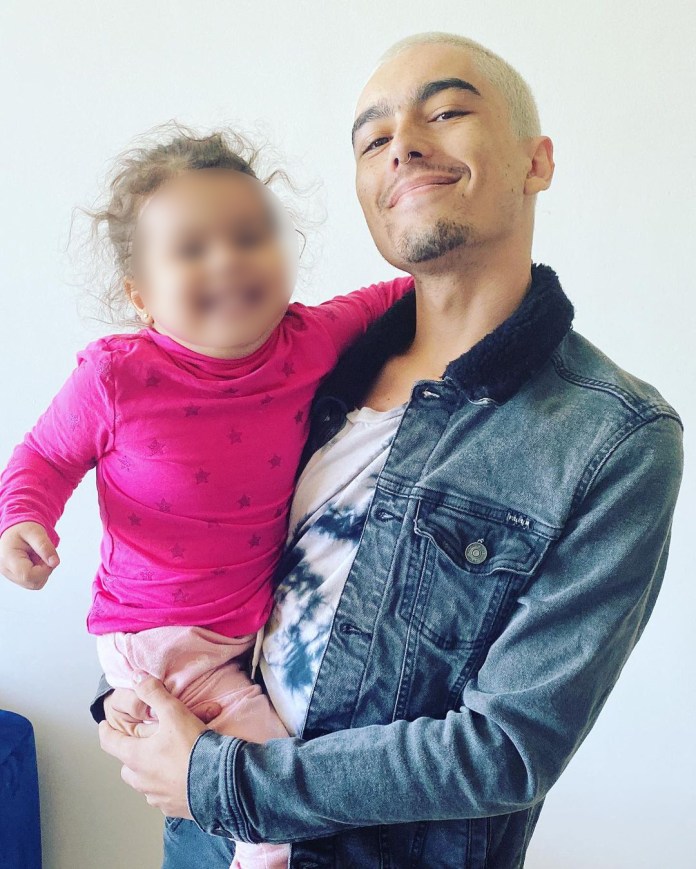 Natalia assured that if she has looked for the young actor, for the well-being of the minor, without any kind of love interest, however, everything has been unsuccessful. Even the actress came to have direct contact with Mori’s new partner, who initially did respond to her, but her absence also came.

“The last time I wrote to him, he left me on seen. Before, she was very kind and polite, and she would tell him: ‘Hey, please, can you tell Sergio that I’m looking for him’, although I guess he told him not to have contact with me anymore and he obeys. She is a very intelligent girl and she has gotten used to not having her father present to her and not even looking for her. For her this situation has become normal; however, the damage becomes present when they grow up and fully realize this situation, ”she added. 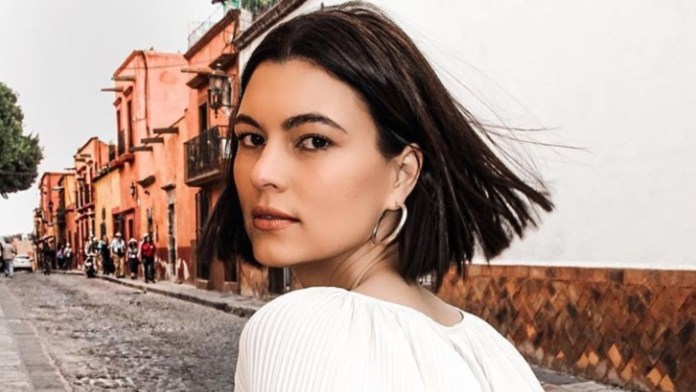 In the apparent absence of the actor from Rebel which has been heavily criticized for participating in the draft Netflix despite having made very bad comments about RBDSubtil was asked if the paternal grandparents, the one who intends to be a presidential candidate for the Mexican Republic in 2024 –Serge Mayer– and the protagonist of Ruby (2004) for Televisa –Barbara Mori-, has some kind of direct contact with the minor to which the answer was a resounding yes.

“Later Bárbara Mori asks me to borrow it and Mila has stayed to sleep at her house. Also with Sergio Mayer; my daughter likes to go with her grandfather and her aunts, Sergio’s daughters also adore her”, he replied, later adding: “He has not told me, I think he would tell me. She recently went to Mérida for two weeks with her paternal great-grandparents and she did tell me that she had not talked to her father. She asked at their house why her father did not speak to her and there they told her that because there is no internet in Spain ”. 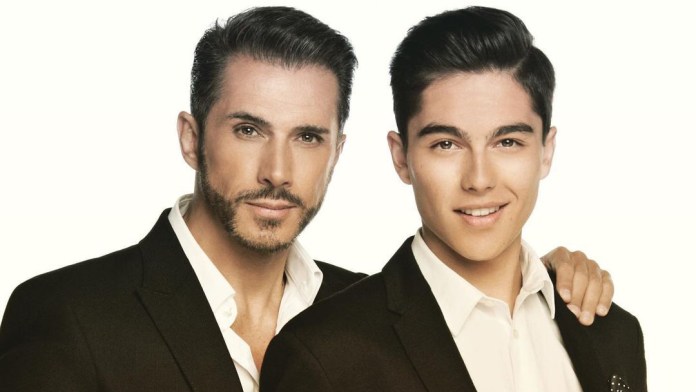 The actor is supported by his father, but he is not his artistic manager Photo: Instagram/@sergiomayerb

On the delicate issue of not giving alimony, the actress assured: “I don’t want to get into those things (sue), also I alone am going to take my daughter forward. She knows she would have to do it, but it’s up to him.”