Taking advantage of Beyoncé agreed to change a couple of songs from his latest album “Renaissance”, Monica Lewinsky suggested that the artist remove a mention of her from the lyrics of the song “Partition”, published in 2013.

After Beyoncé confirmed on Monday that she was going to re-record the song “Heated” to remove a term that in Anglo-Saxon culture is considered offensive to people with disabilities, Lewinsky made the request with the message: “While we’re at it… ‘Partition’.”

“He undid all my buttons and ripped my blouse / He did a Monica Lewinsky on my whole dress”the artist raps on the track.

Lewinsky, who in response to a user admitted that he has not formally addressed Beyoncé, already spoke of that mention in a 2014 article published by the magazine Vanity Fair in which he stated that “every day someone mentions her in a tweet or on a blog, and not in a nice way.”

“Thanks Beyoncé, but speaking of verbs, I think you should mention Bill Clinton,” he added.

On this circumstance, Lewinsky offered a TED talk in 2015 entitled “the price of shame” in which he presented himself as a anti-bullying activist who prefers to take comments about him with humor, something that his followers have reminded him of. 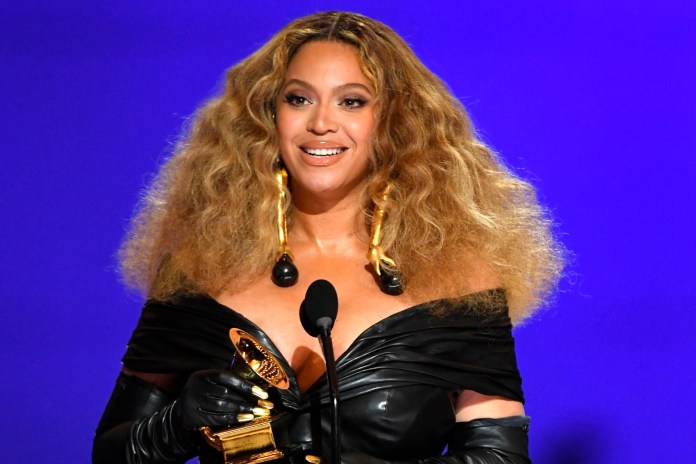 For her part, Beyoncé has already introduced two changes in the recently released “Renaissance”.

First, removed the word “spaz” from the song “Heated”. While in common English “spaz” refers to people with some type of motor paralysis, in the slang spoken by the African-American community, the word also means “to lose control”, “to shake” or “to go crazy”.

Later, the artist altered this Wednesday the song “Energy” on the “streaming” platforms to delete a fragment (“sample”) of the hip-hop classic “Milkshake” after its singer, Kelis, said that no one had asked her permission to use it, even though the songwriters were credited.