Charlbi Deanmodel and actress who starred in “The triangle of sadness”, which won the Palme d’Or this year at the Cannes Film Festival, died Monday in a New York hospital from a “sudden and unexpected illness”. She was 32 years old.

Born in Cape Town in 1990, Dean made her film debut in “Spud”. However, her world fame came this year from the hand of the filmmaker Ruben Ostlundwho gave him the lead role in his film “El trigono de la tristesse”.

The death of the interpreter was due to a “a sudden and sudden illness”as published by the specialized media dead line quoting your representative. 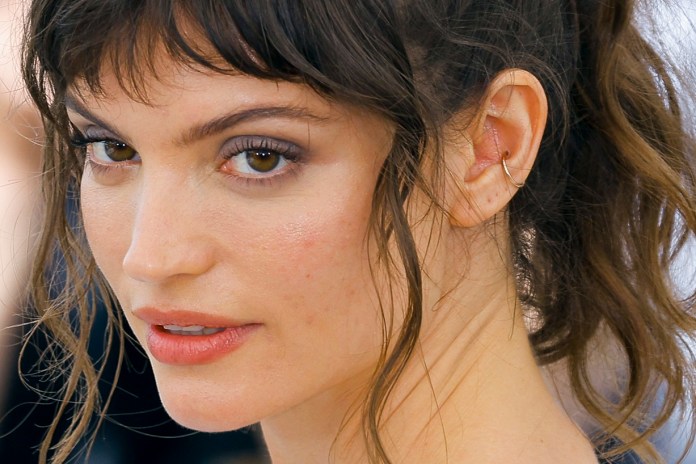 The actress was active on her social media, and her final post was shared several days ago.. Dean posted a series of photos from a production on his Instagram account. Upon learning of his death, tributes poured in immediately from fans in the comments section.

Earlier this month, Dean posted a trailer for “Triangle of Sadness,” starring Woody Harrelson, which will be released in the United States on October 7. In the film, the actress plays a supermodel trapped on a luxury cruise ship full of celebrities and millionaires where an accident unleashes chaos and things go very wrong. The film premiered at the Cannes Film Festival in May.

Dean was also known for the superhero series “Black Lightning”. She played the assassin Syonide for two seasons. 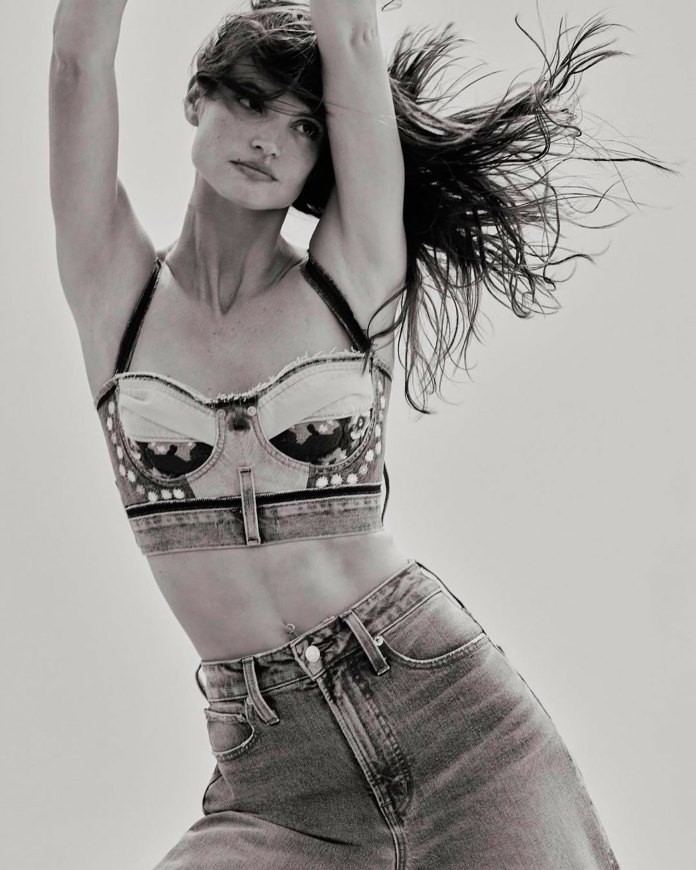 The last photo that Charlbi Dean shared on Instagram

According to a local media in Cape Town, in 2009 the actress had a very serious car accident. From that impact – against a truck – she was badly injured with two damaged vertebrae, and broken wrist, elbow and four ribs, in addition to internal damage.

From this medium they point out that the consequences of that accident – ​​which left him seriously affected by a lung – may have caused the sudden death. The actress’s family did not disclose the cause of her death.

Dean’s other titles include the sci-fi action film ‘Death Race 3: Inferno‘, the thriller ‘Blood in the Water‘, the horror movie “don’t sleep“, the drama “An Interview With God” and the television series “Elementary”.

The actress also had a prolific career as a model that led her to parade on major catwalks around the world. In addition to acting, Dean began his modeling career at the age of 6, and was signed to Alfa Model Management at 12, appearing on magazine covers, advertisements and catalogs over the years, as reported Variety.